What is Haptic Feedback in Smartphones?

As a feature that is not thought about a lot, haptic feedback is quite useful to many smartphone users, by giving them a more tangible user interface to work with. In this article, we will take a closer look at how haptic feedback works, and the various pros and cons of this system.

You are here: Home / IT Jobs / What is Haptic Feedback in Smartphones? 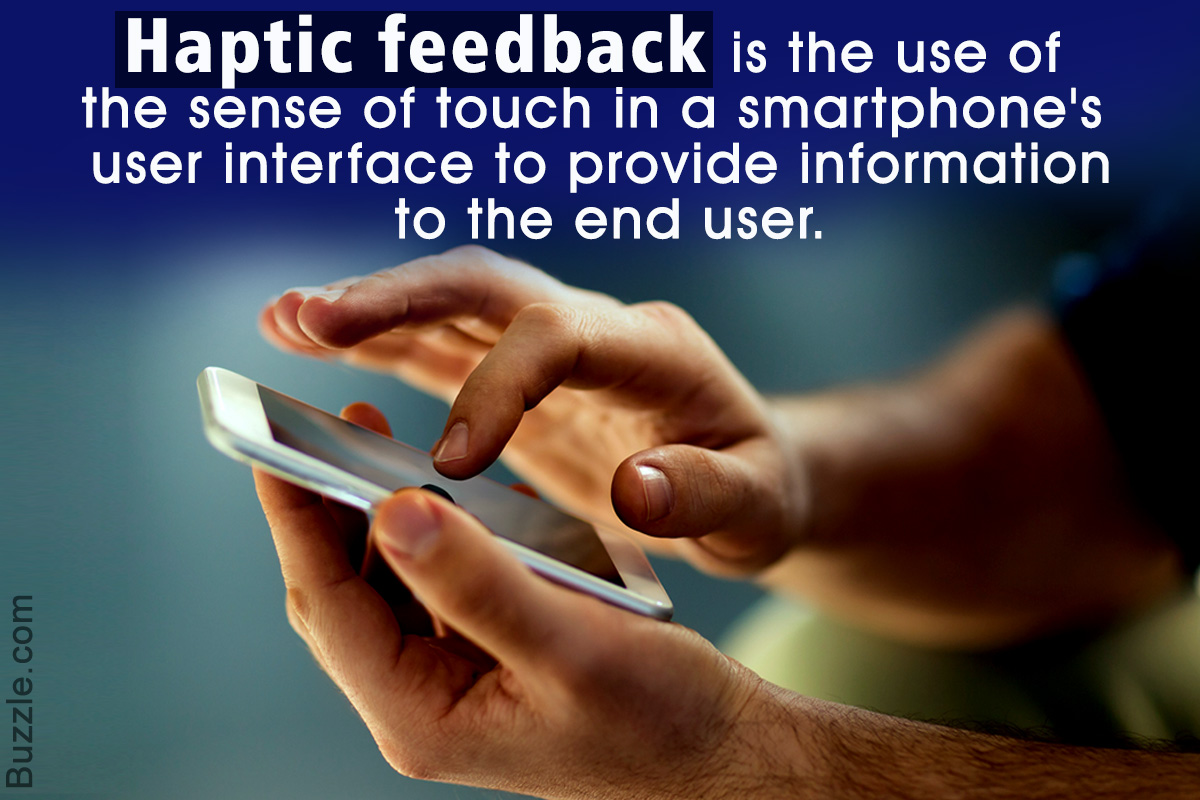 As a feature that is not thought about a lot, haptic feedback is quite useful to many smartphone users, by giving them a more tangible user interface to work with. In this article, we will take a closer look at how haptic feedback works, and the various pros and cons of this system. 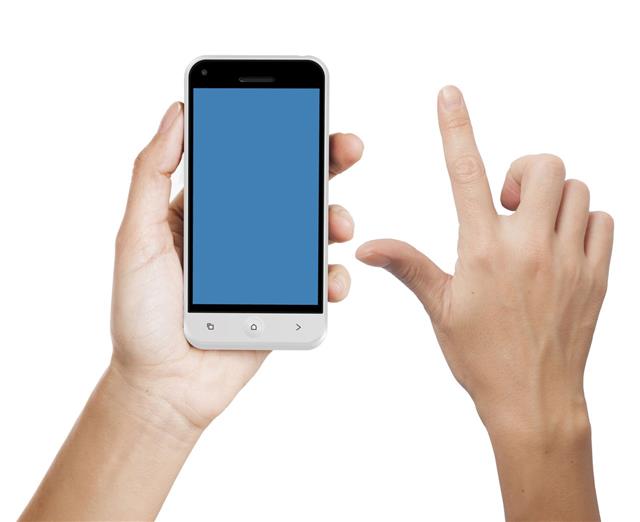 Did You Know?
Intuitive surgery performed with systems such as the Telelap ALF-X Endoscopic Robotic Surgical System uses haptic feedback to enable the surgeon to indirectly feel the tissues of the patient through robotic arms, and thus perform more precise operations without being anywhere near the patient.

What is Haptic Feedback?
The term haptics is derived from a Greek word ‘haptikos’, which means ‘to grasp or perceive’. While haptics has been a part of consumer electronics for many years, its popularity has been boosted only recently. Haptic feedback, also referred to as ‘haptics’, refers to the feature of electronic devices which provide information to the user through the user interface (UI), by recreating the sense of touch by emitting advanced vibration patterns and waveforms.

The most common example of this is the slight vibrations from a smartphone which alerts the user whenever the button on the touchscreen is pressed. This vibration responds to the user activating certain functions on the screen, which represents the feeling of pressing a physical button. Setting the smartphone to vibrate mode is also a use of haptics, which engages more of the senses. This kind of touch-based feature is called haptic feedback.

How Does Haptic Feedback Work?
Unlike computer keyboards or mice, the screen surfaces of all smartphones and related devices are merely a smooth sheet of glass, which makes it difficult for the user to feel any tactile feedback on the fingers while pressing buttons. One has to rely on judgment and vision to know that they have successfully made a change. Haptic feedback helps in such situations, by emitting small vibrations through actuators which add physical sensations towards our fingers when we press buttons seen on the screen to navigate our way through our phone’s applications. Each finger consists of several receptors present in the skin and tissues, which differentiate between light touch, heavy touch, pressure, vibration, and pain, that allow the brain to interpret the tactile details being given out by the phone.

Haptic feedback is largely customizable, which makes it great for developers to enhance the user’s experience by complementing the sense of touch with different textures, and with sounds and visuals. For example, the rumored haptic feedback in the iPhone 6 is to use a linear oscillating motor, produce a large number of vibrations and textures for use in different applications, which could allow you to feel objects on the screen.

Other Products Having Haptic Feedback
One can also find other products having haptic feedback, such as joysticks and video game steering wheels, which have a ‘resistive force’ haptics feature to mimic the feeling of driving a real car or shooting a real gun.

Recently, the Kindle Voyage was seen to use haptic vibrations to mimic the feel of turning pages while reading an ebook. Also, the new Apple watch uses this technology to give users a variety of physical sensations towards the wrists and fingers, to stimulate the brain to the actions that one performs. Pagers, GPS systems, safety equipment, scanners, and telecommunication devices also use haptic feedback. One can even find such devices using tactile feedback to facilitate electronic braille for people who are visually impaired.

In the near future, one can expect to see phones which give realistic sensations of playing musical instruments, or the effects of a movie environment through tactile feedback. Some research in robotics, medicine, and arts have also started to use haptics in their processes.

Deactivating the Feature
So, if you have problems with haptic feedback on your phone, and want to turn it off, you can follow simple instructions that will work with most phones, such as the Samsung Galaxy S5, or the iPhone series, in which this technology can be quite overbearing.

As far as haptic feedback is concerned, we have only seen the tip of the iceberg. Over the next few years, one can expect to see more realistic features which add depth and texture to applications on all kinds of devices and gadgets.