Ever Wondered What Computers are Going to Be Like in the Future? 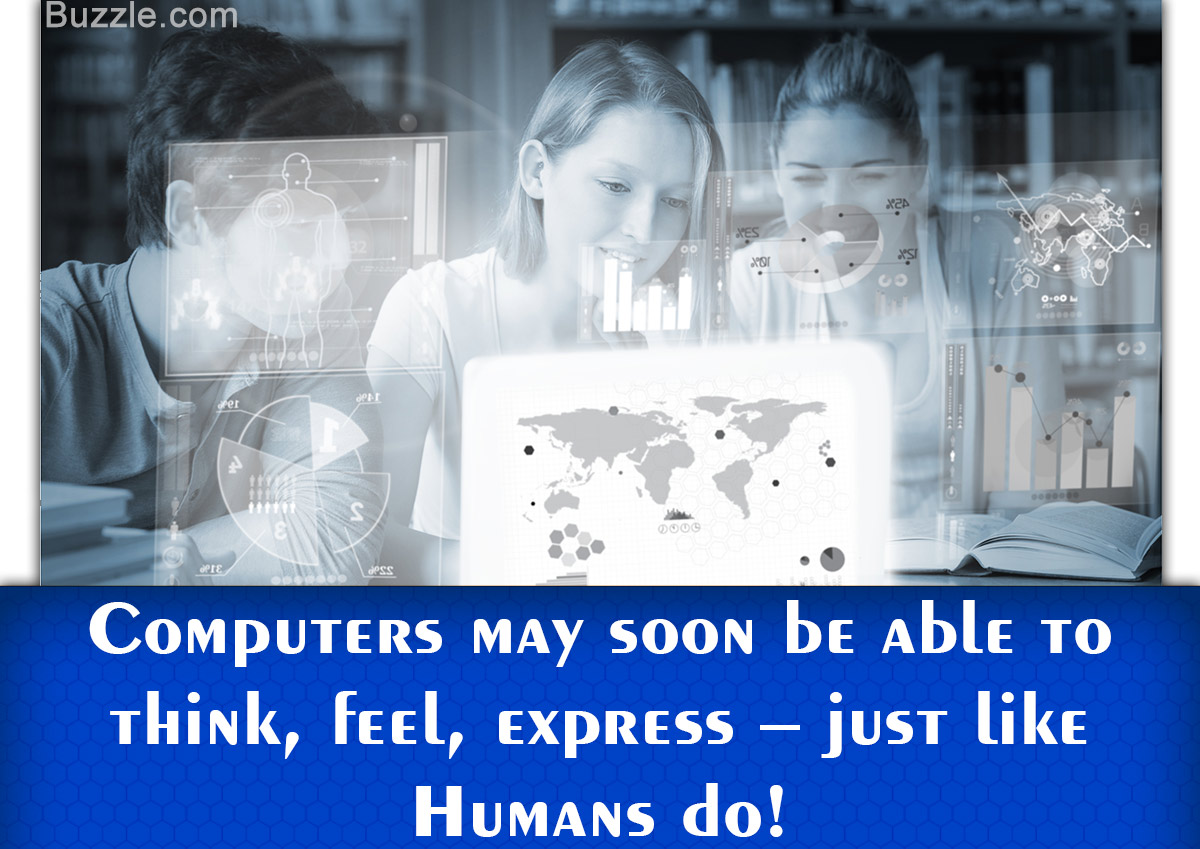 Have you thought about the future of computing? Have you imagined what computers in the future are going to be like? Let’s try to find out.

In 1982, the Ministry of International Trade and Industry of Japan started working on creating a computer using massively parallel computing. The project was called FGCS and it aimed at making a computer that would perform like a supercomputer and provide for future developments in artificial intelligence. The intention was to build a higher number of CPUs for added performance.

What are computers going to be like in the future? Have you thought about this? Computers of the future might supersede human intellect. Some believe that computers might even replace human beings by equaling them in brain capacity. Some researchers have proposed that computers of the future will have an inbuilt intelligence. They will be able to implement robotics. As computer networking is sure to result in the death of ‘distance’, the world will become a very small place to live.

Looking at the history of computers, we realize that they have evolved from simple electronic calculators to modern handheld devices. Great mathematicians and logicians of the olden times have brought brilliant advances to computing. Modern computer technology has replaced humans in arduous tasks and eliminated the possibility of error. Computers can perform operations with great precision and at very high speeds. 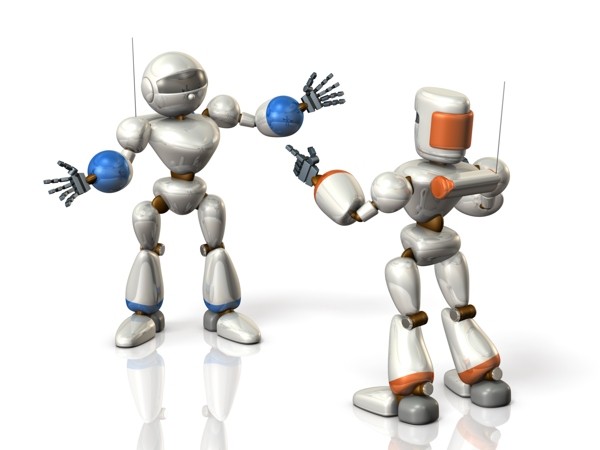 What does the future hold for computer technology? The future generations might experience interactions with robots. Robots may replace workers in various fields. They may be employed for laborious, repetitive as well as life-risking tasks. Computer researchers also picture the advent of fully developed artificial intelligence in the world of computing. Robotics and AI may make it possible for daily household chores and difficult tasks at work to be performed without human intervention. Intelligent machines may thus serve as a boon to mankind. 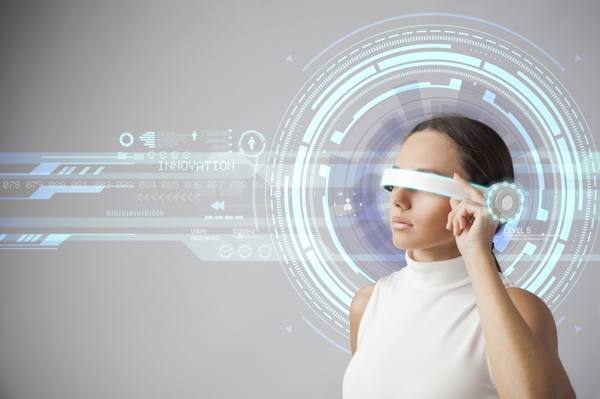 Computers of the future are surely going to be faster, smaller, and more ubiquitous. Owing to their small size, it is going to be easy to integrate them into the smallest of devices, thus increasing their use. Their higher computation speeds will make a lot of operations easier and further save human effort and time. 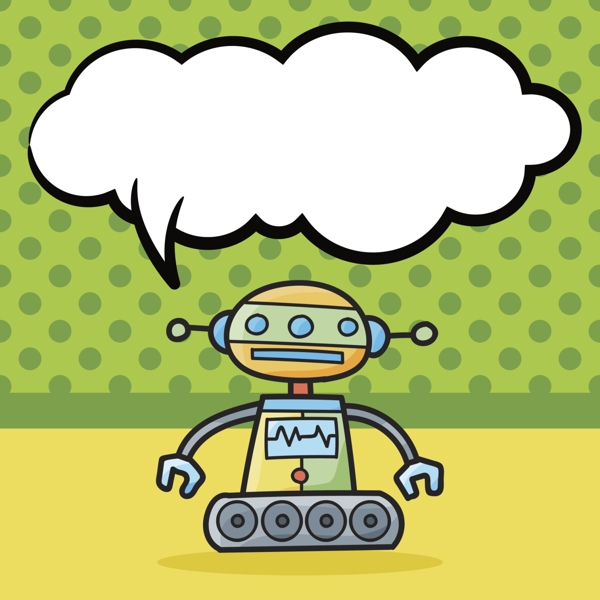 ▸ Computers of the future may be able to communicate with humans like humans.

▸ They may be able to understand the context of words, thus making them better at understanding human language.

▸Imagine a machine talking to you like a friend would, understanding exactly the literal and the contextual meaning of your words and/or actions! 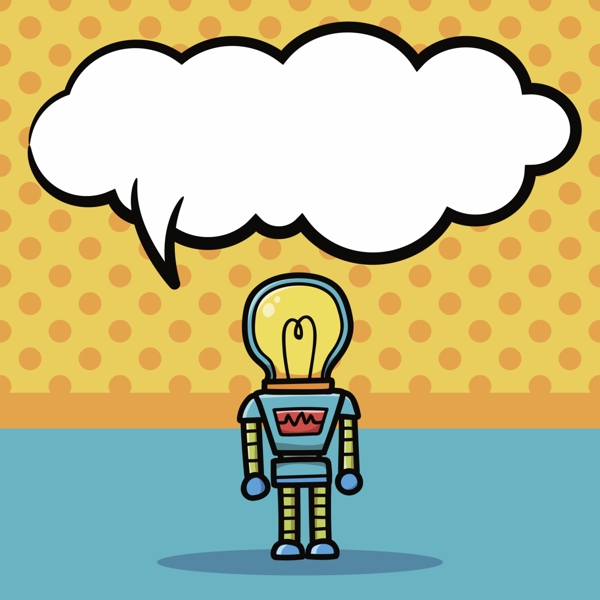 ▸ In the future, computers may be able to analyze and reason like humans do.

▸ They may be able to understand humor.

▸Imagine a machine being witty or sharing something funny with you, or better yet getting your joke. Won’t it be amazing to find an intelligent companion like that?!

▸ How humans interface with computers has evolved from keyboards and mice, to touchscreens, to the relatively recent speech recognition. In the future, computers may be able to understand what humans are thinking and react accordingly.

Looking at the different possibilities of what computers will be like in the forthcoming years, we know one thing for sure – computers have a bright future.