What to Expect from Web 3.0 Design

The next stage in the evolution of the Internet is Web 3.0. Here, we talk about the features that it is expected to have.

The next stage in the evolution of the Internet is Web 3.0. Here, we talk about the features that it is expected to have.

It often happens that creators of new technologies have no idea about how their creation will evolve with time. The Internet is such an invention, that has transformed the way we communicate with the world.

After the initial phase of development of the web, where it purely functioned as an information repository and library (dubbed Web 1.0), in the past two decades, the Internet has become interactive.

The current phase of an open Internet is known in folklore as Web 2.0. It is characterized by online forums, social networking sites, e-commerce, and it has spread to the cell phone domain. It has already converted the Internet into one big global meeting place, as well as a global market for businesses spread worldwide. 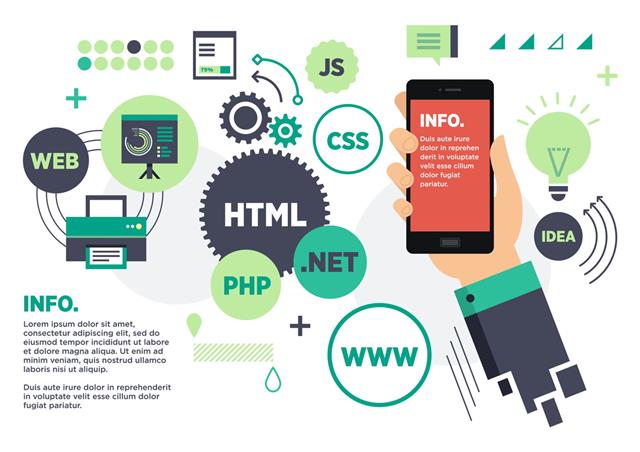 It makes you wonder, what next? How much more is possible? This brings us to the idea of Web 3.0. It is considered to be the advanced version of the Internet, that will go much more beyond what is possible now.

No one can predict exactly how the technology will evolve further, but there are many speculations regarding what it will be like. Here is a compilation of ideas put forward by tech pundits on the future of the Internet.

Many Internet gurus, who have been there since its inception, say that what we see now is Internet in its infancy. It has yet to grow up and truly integrate the virtual world and make it much more connected with the real world and influence it. Though it is difficult to present futuristic examples, here are some predictions about the nature of Web 3.0.

One of the pervasive predictions, made by experts, is the emergence of extremely intelligent search engines that will ‘understand’ your likes and dislikes and what you are looking for, precisely.

If you search for Saturday night plans, it will provide you with all the things that you could do, based on your location and your interests, down to the last details. It will be nothing short of an information genie, that actually knows what you are looking for.

Web 3.0 technology is predicted to be such that a search engine will not only look for a string of keywords that you enter, but it will understand its relevance and context with respect to your needs. It will be a web, organized according to ‘meaning’ of the information and its context, which will make creation of intelligent search engines possible.

A computer network can be made to function as a neural network, which is an approach to artificial intelligence. Just like the human brain is a collective network of billions of neurons connected together, so could the Internet emerge as an AI network through distributed computing technology. The future holds breathtaking possibilities for the Internet.

A combination of 3D gaming technology, augmented reality, combined with the power of Internet technology could transform web browsing into a 3D experience, where you actually move through the virtual corridors of the Internet, as a virtual ‘avatar’ of your real self.

A Seamless Integration of Media

The Internet has already started integrating various types of media, including television and people are increasingly preferring web news updates to print media. Web 3.0 could be television, Internet, and all kinds of information media integrated into a seamless whole.

For these possibilities to be realized in reality, a large number of technological breakthroughs will be required. Maybe the real thing will turn out to be something completely different and even beyond the imagination of its creators.

One of the young readers may come up with ideas that could make these predictions real. The future holds amazing possibilities and we can only guess what Web 3.0 will be like, for now.