The Internet world took a massive step when it shifted over from Web 1.0 to Web 2.0. Well now it's the time to look at the Web 3.0 concept. How will this change the search engines? Let's take a look at the general ideas of the Web 3.0 applications in this article. 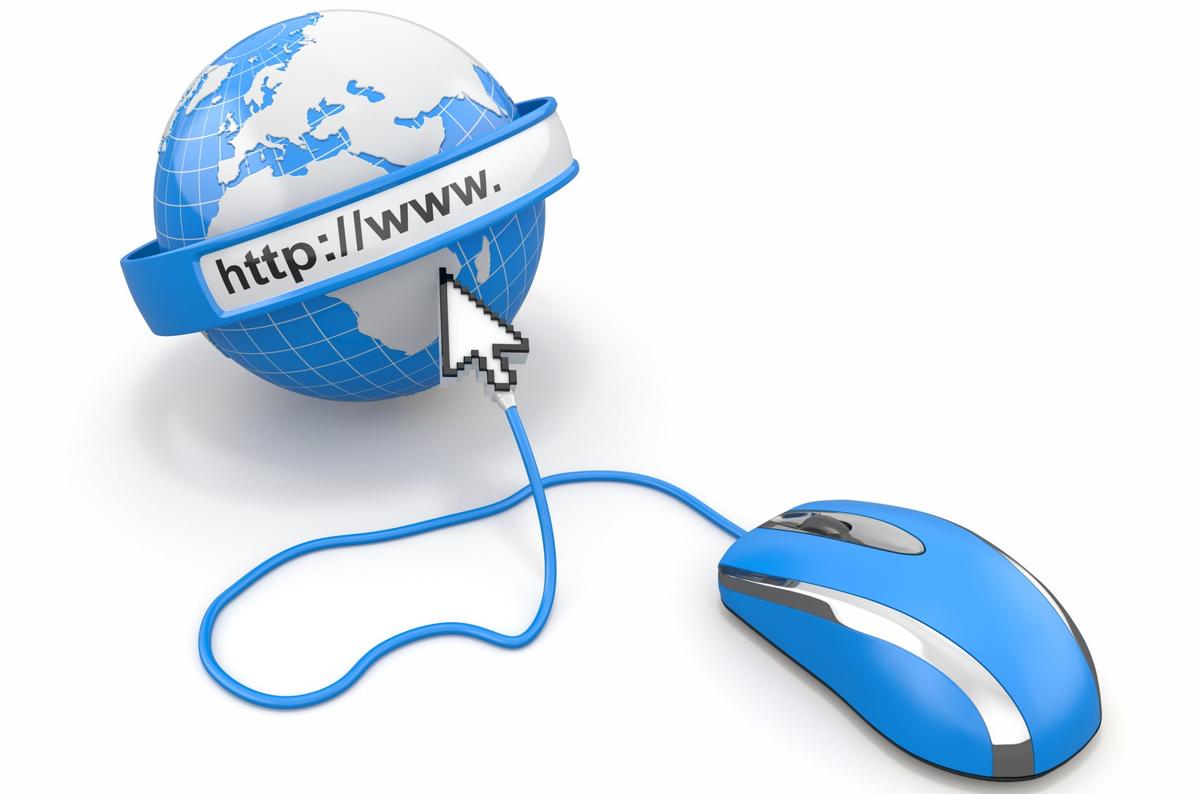 The Internet world took a massive step when it shifted over from Web 1.0 to Web 2.0. Well now it’s the time to look at the Web 3.0 concept. How will this change the search engines? Let’s take a look at the general ideas of the Web 3.0 applications in this article.

We can just imagine or wonder how the Web 3.0 applications will be like. The drastic changes that Web 2.0 brought over to the world of Internet, leaves us dumbfounded on imagining what will be the changes in Web 3.0. Will the focus of the change mainly lie on the code or is it the applications and the interface part which will again be targeted. Before starting off our explanation on the Web 3.0 concept, let us try to understand, what were the changes that the Web 2.0 technology brought in. This will help us get a clearer idea of the Web 3.0 concept.

Web 1.0 was the age of static pages. You can compare it to a library which contains a lot of information, but you can just absorb it. There was no way in which the information you wanted to lend out, you could pass on to the world. HTML (Hyper Text Markup Language) was the order of the day then. It was the basic language on which all the web pages were designed. It left very little scope or no scope for the user to put in his input towards the sites. This triggered the thought of Web 2.0. How about having sites, where users could contribute.

The focus was mainly on the source code or the language of the sites. The application part was left out. Then there was the advent of Web 2.0. Social networking sites showed up. The easiest way for users to share their thoughts and to communicate. Users were now able to actually get into the cyber-space and expand their network. Next were blogs. The easiest way how users could share information with others. Even the small comments box, that you see at the bottom of this web page too, is one of the applications of Web 2.0. Search Engines like Google, allowed new ways of Search Engine Optimization and brought in more and more relevant results. Wiki allowed new ways for users to share their own content on different subjects on the Web. Sites like Picassa and Flickr brought in new ways for users to share their pictures. The list of new applications were simply unending.

It was the dot-com bubble in the fall of 2001, which brought in the advent of Web 2.0. What people considered as a flaw in the web world had actually brought in new dimensions to the world wide web. Then there were the banner ads. The banner ads allowed two sites to interconnect. Web development languages like PHP, Javascript, AJAX, etc., became the trend of the day for web sites developers. Sites were connected to each other. A link in one site could just let you travel to another site. However, another aspect of the same was that sites needed to be more secure. This caused the designing of sites to be a cumbersome task.

Artificial Intelligence will be the order of the day. Some assume that the search engines will be such that you enter a complex query in a very much human way of talking and get just one precise output. Let’s take an example. Suppose you are looking for the nearest spot near your city to go for a trekking, but you also want certain special amenities that should be nearby. May be you are also looking for a trekking group who are going on the same day and you want to ask if you want to join them. The search engines may allow you to type in a query like “I want to go for a trek not very far away from my city. If there are any more people going for a trek on the same day, it would be better if I could join them and it would be really cool if I get some place after the trek to grab a couple of beers.”

The search engines may simply answer you by typing you a one line answer to a place where you can go for trekking, name and address of other people who are going for a trek on the same day, and also the address of the bar where you can go after the trek. Now the question is, where does the intelligence part arise. Well, here you did not mention the name of the city you are staying in, but the search results are still popping up. The search engine determines the place where you are staying. The other trek parties who are going in for trek may have searched for some other information, but the search engine simply keeps their records too and associates them with yours to give some relevant results. It may sound amazing, but many people would definitely consider it as a breach into their privacy.

But then again, these applications that we are talking of are simply concepts. There is no proper justification or known fact that they are exactly going to take up this form. Some people, however, contradict that Web 3.0 will again focus on the code part or the language part. Needless to say, business is the main priority of all the web based applications. Companies build sites, store heavy amount of data on their servers, and most of the time, when they have to make a major changes in their sites, they need to go offline. The Web 3.0 applications are considered to allow more security and allow companies to make changes into their sites, while not having to go offline. The concept is basically that search engines will be able to read web pages as clearly as humans do. Thus, the result will be more and more relevant.

All the Web 3.0 concepts that have been discussed here may or may not come exactly like what has been described. The most important question is, whether the change will be on the application part or on the coding part. Well, we have to just wait and watch.