The waterfall vs. V model is one of the oldest debate in the field of software engineering. Both these models have their own set of advantages and disadvantages, which makes it difficult for software developers to choose between the two.

You are here: Home / IT Jobs / Waterfall Model Vs. V Model 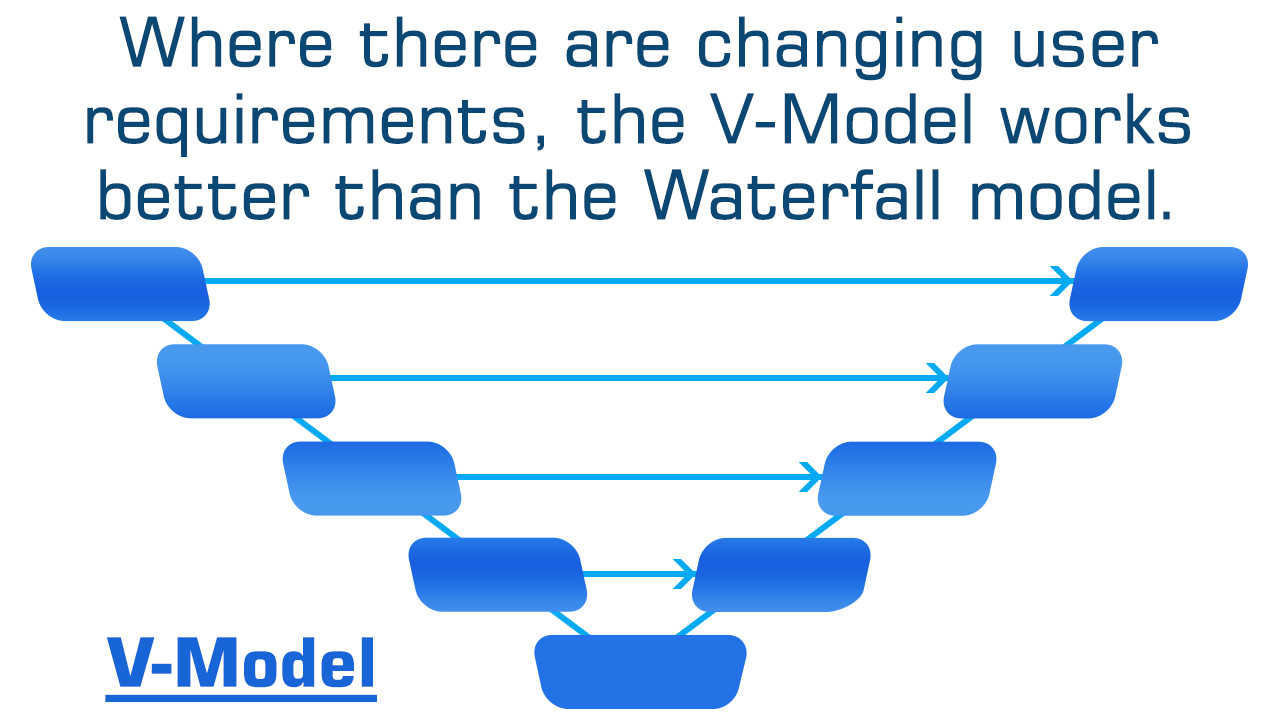 The waterfall vs. V model is one of the oldest debate in the field of software engineering. Both these models have their own set of advantages and disadvantages, which makes it difficult for software developers to choose between the two. 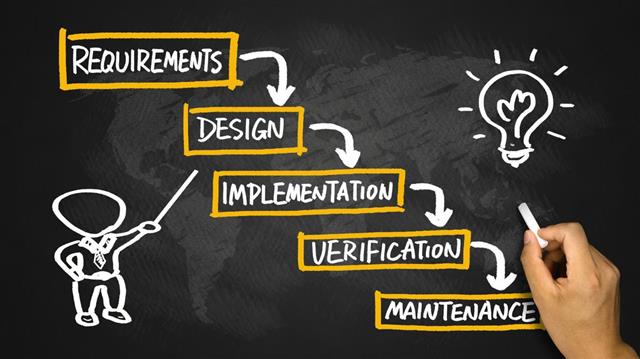 The V model is often said to be an extension of the waterfall model. Unlike the waterfall model, the activities in this model are vent into a ‘V’ shape, with coding at the lower tip of the ‘V’. Every phase in the software development cycle has a corresponding phase in the testing cycle. Therefore, this model is often also termed as the verification and validation model. Where verification side is the development side and validation consists of the testing activities. The activities which fall under the verification side are as follows:

From the above discussion, it is clear that each of the models can be used depending on the system they are being developed for. Therefore, one can choose either waterfall model or V model taking the software and the user requirements into consideration. Often, for smaller systems, it is recommended that one use the waterfall model and for the bigger systems use the V model.