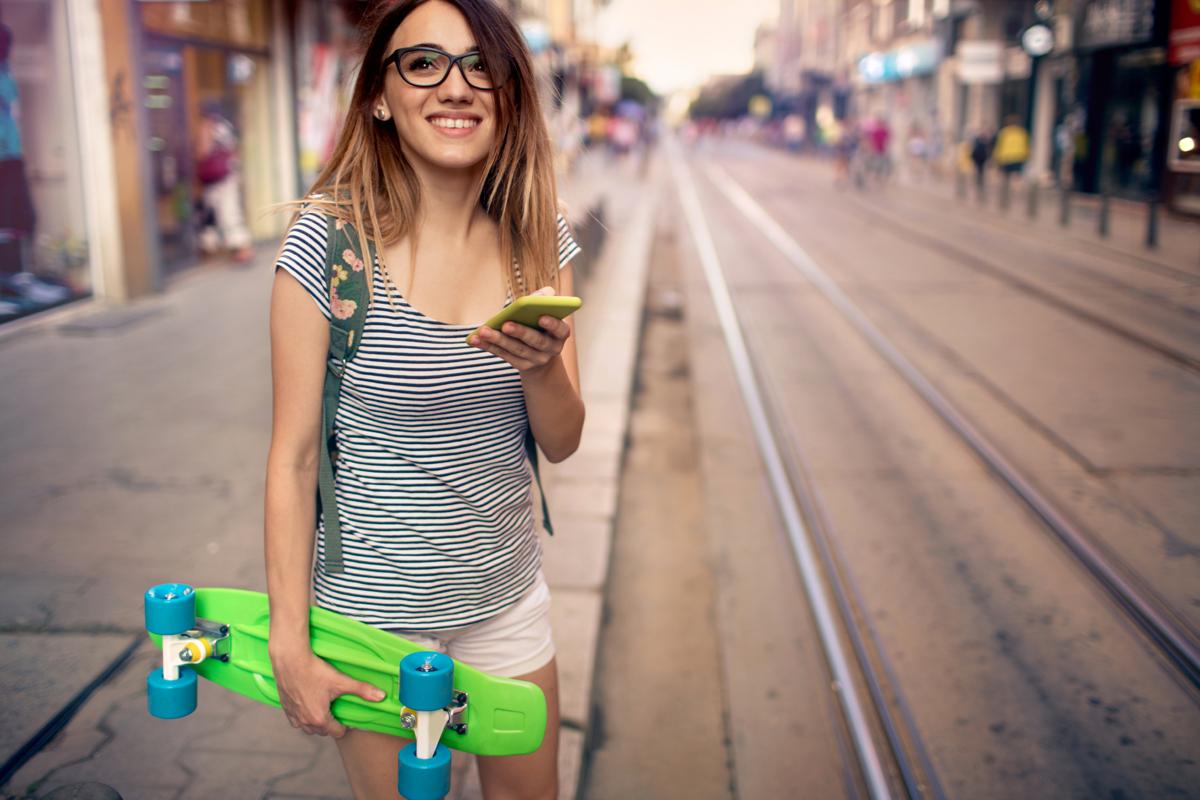 Now that BlackBerry has released BBM for Android and iOS platforms, it faces direct competition from the reigning messaging app, WhatsApp. We put both these apps head-to-head, for a quick comparison.

As against 250 million WhatsApp users till date, BBM messenger registered 80 million active users in the first week of its launch for Android and iOS.

We have seen the days of Google Talk, or should I call it Hangouts, Yahoo Messenger, and Facebook. And then came WhatsApp, which stormed the messaging arena, luring away users from the most popular apps. After a few supposed launch dates, data leaks, again supposed launch dates, and then the final launch (Phew!), BlackBerry released its earlier popular app, BBM for Android and iOS platforms. Now with the two apps available on all platforms, it will be interesting to see who tops the list, this time around.

* The first set of screenshots are of WhatsApp while the second set are of BBM.

The moment you download and install the WhatsApp app from say, the Play Store, your account is created using your phone number. The only verification that the application asks for, is an SMS confirmation. An SMS will be sent to the registered phone number, which the app will automatically scan. Once this step is complete, your address book contacts who are also on WhatsApp will appear in your WhatsApp contact list. Click on any one of them to start a chat. It is as simple as it sounds, there isn’t any lengthy installation-cum-registration process involved.

On the other hand, BBM involves e-mail registration. Once the app is installed, you will be asked to fill-up a small form which contains your email address, password, password security question, its answer, and so on. Once you are done filling these details, you will receive your BBM PIN. This PIN is your key to chat with your friends. After the PIN is received, the Home screen will appear, but sans any contacts. This is because, you need to start building your contacts list from scratch (more on this later).

As I mentioned earlier, your entire address book will be scanned for contacts that are registered on WhatsApp. You can chat with any of them, without requiring any password. Now, in case you switch handsets, you will lose all contacts if you haven’t imported the address book. But your messages and contacts will still be intact if you switch numbers.

BBM has an invitation-based chat format. In case you want to connect to someone who is not in your contacts list, you can easily connect with them by inviting them via PIN sharing, e-mail, or barcode. And this is a two-way authentication system, which means even if someone wants to chat with you, you can avoid them by not accepting their invitation. Even if you have change handsets, you can retrieve your contacts and messages by using a software.

BBM, on the other hand, has an edge in this area. If your message is delivered to the desired server, a ‘D’ mark will be seen, and when the receiver reads your message, you will be able to see a ‘R’ mark. This ensures that your message has been read. One feature that’s absent in BBM is the last active information. In WhatsApp, you can see the exact time when the user was last active, this helps you to find out if he is still online or not. This is the only feature that WhatsApp has in answer to the read receipt feature of BBM.

The file types that can be shared on both these platforms is almost the same. You can send photos, videos, audio files, contacts, and your current location via WhatsApp. BBM allows you to exchange any file type. There is an option of adding a caption or comment to photos that are shared.

The group chats in WhatsApp and BBM offer similar features. Both these messaging services allow sharing of images with a group. In BBM groups, you can’t share video, location, or contacts, which is possible in WhatsApp. But BBM allows you to share to-do lists and events. However, this feature is missing in WhatsApp. There is a provision of holding multiple conversations even when you are dealing with large groups. The channels option in BBM allows users to anonymously subscribe to channels that give them real content alongside holding chats with the channel owners.

Voice chatting facility is available on both these platforms in the form of sending audio snippets. These can be recorded from the device itself. However, when it comes to video chats, BBM has an upper hand. It allows you to host live video chats with screen-sharing option. With WhatsApp, you can send and receive video files but cannot have live chats.

Ever since messaging services came into existence, emoticons have become hot favorites to express oneself. With WhatsApp, you can choose from 189-odd emoticons, from smilies to animal faces to cars, and so on. In BBM messenger, however, this count is limited to 90. However, you can access more emoticons on BlackBerry devices by getting the right code.

Both the apps have a provision to add a profile picture, and add a status update. There are some default statuses available in WhatsApp, like Available, Busy, At school, At the movies, and so on. With BBM, you have an additional option of busy icon alongside linking the profile with apps. This means you can add your favorite game score or the latest number you are listening to, as your profile status. The PING option in BBM is helpful, especially if message receipt is set on silent profile. When you PING someone, the vibration is loud enough to be heard. This option is similar to the buzz option in Yahoo messenger.

When it comes to payment options, WhatsApp offers one year of free service and charges US $0.99 for one year of service after the free service expiry. BlackBerry offers free lifetime BBM service for Android and iOS users as well.

What Works and What Doesn’t

WhatsApp is used by almost every second person I know. This means, I can get in touch with all my friends, who are added in my address book. This truly helped me connect with some long-lost friends. However, the flip side of this is the constant messages from people whom I don’t want to stay in touch with. And even strangers can contact me, by using my phone number. I am only left with the ‘blocking contact’ option in this case.

What works for BBM is its secure operation. You are the one who decides which contact can send messages to you and who cannot. Of course, blocking contacts option is available on both platforms, but sorting this thing out even before you receive messages is a safer bet. However, what goes against installing BBM is its battery drain operation. I ran out of my phone’s battery within no time when I installed BBM. I was forced to stop running the app, to save the remaining battery.

There are a lot of features that makes WhatsApp the better IM, out of the two. Having said that, a lot of users out there had a nostalgia trip when they downloaded BBM on their Android and iOS devices. Only time will tell if BBM can revive the old magic that it had cast on its BlackBerry users. For now, my vote goes to WhatsApp for its easy operation and popularity. At least I don’t have to search and add my friends on this platform, unlike BBM where I had to share my PIN and send invitations to all my friends. I am counting on WhatsApp to maintain its supremacy in the IM market.