We all love playing our favorite video games, but hardly any of us bother to understand how it is developed. The article below highlights the video game development process.

You are here: Home / IT Jobs / Video Game Development Process 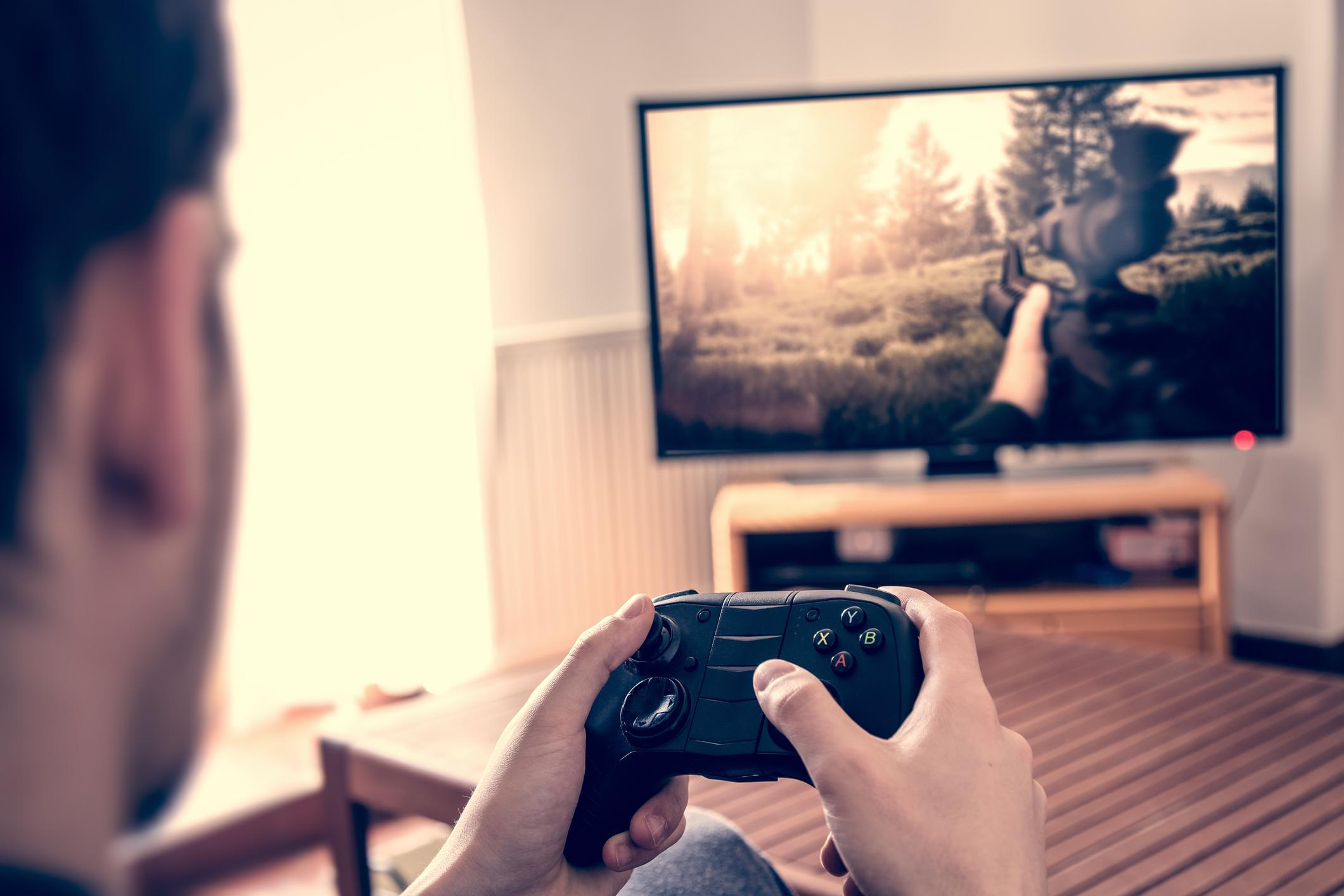 We all love playing our favorite video games, but hardly any of us bother to understand how it is developed. The article below highlights the video game development process.

The development of video game is a long and tedious one, and this is an industry that is ruled by a few heavyweights. An entry into this industry is extremely difficult for a newcomer, as each of the existing companies already have a strong presence in their respective niches. The development ranges from the initial conceptualization of a game, right to analyzing the response of consumers and gamers and offering patches and solutions to various bugs on the game.

Technology has advanced to such path breaking levels in today’s world, and to develop and create a successful video game requires the work of more than 40 people, with each person working on their specialized task. There are a large number of video gaming platforms and consoles today, and as such the expectations of the consumers has really shot up high. Each and every detail of a game needs weeks and months of work, and this is why the entire process is highly difficult, stressful, and lucrative. The evolution of games to futuristic levels, is exactly what makes this such an elite industry today.

As mentioned before, there are a large number of people and departments at work in order to design and develop a successful and intelligent video game. Each team focuses on their task at hand and nothing else. The entire team is led by a producer and a project manager, and it is their job to ensure that all the different teams are working in a coordinated manner. The main teams are the artists, the animators, the programmers, and the designers. Each team member has a specific skill that they bring to the table, and no one else interferes in their work.

Along with these fundamental teams, there are some secondary teams that function as well. These departments are all equally responsible for ensuring that everything is working smoothly and there are no difficulties along the way. For the purpose of carrying out these auxiliary jobs you have the audio department, the engine department, and the tools department. The game development software needs to go through a lot of tweaks and improvements, and as such it passes through the hands of all these various, inter-dependent departments.

Development Process of a Video Game

The various stages can be divided are basically divided into 4 chronological parts. You have the concept, the pre-production, the production, and the post-production stages that designers compulsorily immerse themselves into. Each of these stages have their own teams of experts working on them, and the importance of each of these stages, teams, and departments is absolutely vital.

Each and every game needs an idea to be realized. This idea is the blueprint for the entire designing team and it can draw inspiration from anywhere. The idea generators can decide what genre the game should belong to, and then act accordingly. The concept chosen by designers can be an original idea, a sequel, or a licensed-based title. License-based titles can be based on books, movies, or some specific people.

Once the concept has been decided and formulated, a concept plan is required to be made and submitted to the decision makers. These are the guys who provide the finances and if they agree, the designing process can begin. For license-based titles, the permission of the original creators needs to be gained. The process needs to be efficient right from the conceptualization stage, and all the developers and designers should have the same vision that the designers originally have.

Now, a more detailed design document of the potential game is generated, and this is mostly done by the primary designer. This document specifies the primary aims of the game, and tries to establish, in cohort with the others, whether the design is actually realistic and achievable or not. If it is not achievable, certain tweaks can be made to the primary design. Once it has been established that the game can be achieved, the programmers come into the picture.

These guys start working on the development software and also produce a highly detailed technical report, explaining what kind of technology will be utilized for making the game, and what kind of engine it would work on. Then the artists come along and physically create the ideas and concepts that were originally intended. Obviously, this is not done without the supervision of the original creators and designers. The producer and the project manager then combine all these teams and make a scheduled plan about the time each task is expected to be completed in. These jobs require the ability to be able to work under extreme pressure and meet a lot of deadlines, and at the same time produce the best quality of work possible.

This is the most important part, and the one area where the maximum expertise is required, and the most money is spent. All the departments start work simultaneously and everyone works on the job that they have been assigned. You have the tools programmers, the engine programmers, the user interface programmers, and the artificial intelligence programmers all working in sync with each other. The animators and the artists are also working on the visualization and movements of characters, objects, animations, backgrounds, texts, and interface designs. The development software has to include all these things, or else the video game will be a failure.

The audio department then adds all the necessary sounds and noises that are required in the game. The voice of the characters, the background music, the interface music, and other things are what these guys look after. The cost of development can run very high due to the large number of specialists in the developing team, and the cost of the best equipment and machinery used for the designing process. The producer and the project manager are simultaneously assessing that all the work is on target, and that all deadlines are being met. They are also carrying out detailed risk assessment in the market, and trying to predict how well the game will do.

Finally comes the testing stage. Once the game has been developed, testers are required to play it and highlight any bugs that are there. If any are found, the necessary solutions are incorporated. The graphics and the game-play are then tweaked and polished, and it is ready to be sent to the manufacturers. Marketing of the video game is a very important , and this is something that keeps happening all along, during the development process. The developers are contracted to not reveal anything about the game though, as this could ruin the response of the consumers. Once it is released, the task is accomplished.

This is not the end of the matter though, as some faults will only arise once gamers start using it. If there are any such faults, then necessary patches must be released over the internet so that everyone is satisfied with the final product. The biggest video game production houses spend a lot of time, energy, and money, as it is the attention to details that ultimately makes all the difference.