Where to Buy Used Wii Accessories

There are plenty of accessories that can be used to play games on the Nintendo Wii, but these are quite expensive in the market. The good thing is that you can buy used Wii accessories from many websites over the Internet for considerably lower prices.

You are here: Home / IT Jobs / Where to Buy Used Wii Accessories 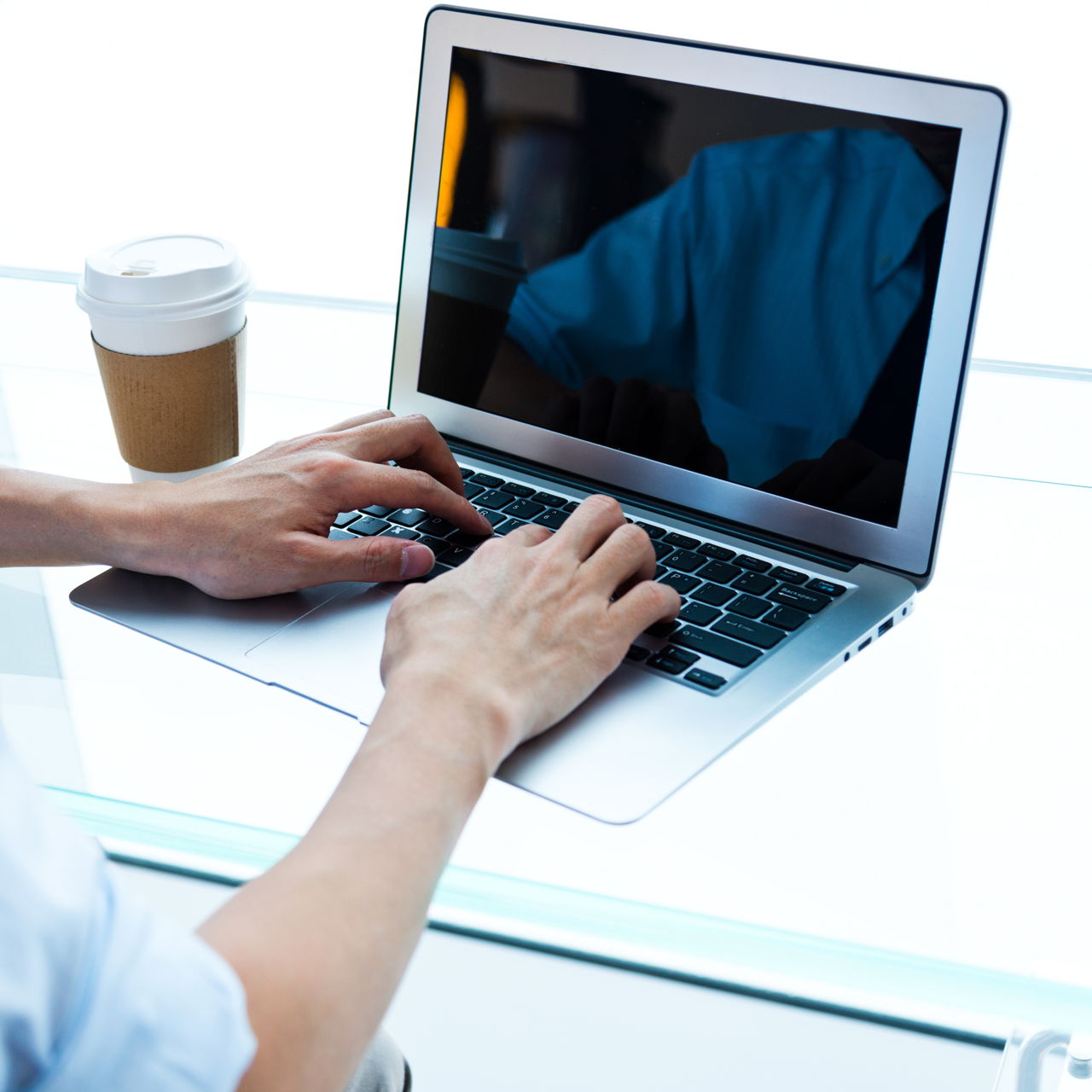 There are plenty of accessories that can be used to play games on the Nintendo Wii, but these are quite expensive in the market. The good thing is that you can buy used Wii accessories from many websites over the Internet for considerably lower prices.

With the surging popularity of the Nintendo Wii, there is great demand for the most commonly used accessories as well. This Nintendo game console offers one, a truly unique and enthralling gaming experience with its motion sensor remote, and this has changed the face of video game consoles completely. In addition to this, there are a number of Wii accessories that can be attached to the remote to play some games.

All these accessories offer the gamer a wireless motion-controlled gaming experience, and this is the only reason why the demand and the sales for the Nintendo Wii are higher than any other gaming console in the market. Now these accessories can be quite expensive, so it would be fairly difficult for an individual to purchase all of them.

The consoling factor is that there are many people who sell used Wii accessories over the Internet, and most of these are in perfect working condition. You can go through some websites where these accessories are available, and you can also get a substantial discount on these products. Online trading has made it possible for people to purchase used Wii consoles as well, and this is beneficial for many people. You can find other cheap Wii consoles and products online as well.

Here are some of the most commonly sold Wii accessories that have been used by people. It’s important that you get as much information as you can about the product from the seller before you actually buy it, because the chances of you being duped are fairly high. Despite that, there are some people who are genuinely selling used, but perfectly working Wii accessories.

This is probably the most easily recognizable Wii accessory that is used to play the Nintendo Wii Fit and the Wii Fit Plus series. The series of games lets you carry out various exercises by standing on the Wii Fit Balance Board, and you can find people selling these boards at a discount over the Internet.

These dumbbells are also used in conjunction with a variety of Wii games and they add a mere 2 pounds to the total weight of the Wii remote (and the Nunchuk, if it is attached as well). The remote can easily fit on to the dumbbells and there is no difficulty in operating the buttons on the remote as well.

This is one of the most popular used accessories that can easily be bought over the Internet. The introduction of the Wii Sports games saw the popularity of the bowling ball reach enormous heights, and this is the game that has become synonymous with the Wii console.

With the ability to port the remote inside a steering wheel, the Wii Wheel enables the user to enjoy racing games to the extreme. The act of actually playing the game with a steering wheel changes the experience completely, and this is a great buy.

With the popularity of Guitar Heroes, Nintendo has recognized the need to make an accessory for pretty much everyone. The wireless guitar is very simple to use, and can be made use of by gamers looking to discover their inner rock stars.

If you are a fan of First-Person Shooter (FPS) games, then the Zapper is one of the most commonly used accessory that you would surely want to get your hands on. This has got a lot of good reviews, but you will need the Nunchuk in order to enjoy it completely.

Apart from these, there are some other accessories like Wii Skateboard, Wii Saber, Wii Speak and Wii component cables that you can also find on various sites online. All these accessories can be obtained at a discounted rate from these websites for your pleasure, but you need to be wary when buying them. You can even find some used Wii controllers and remotes if you look hard enough.

The advantage of buying these used Wii accessories is obviously that the price will be much lower than the market. You could end up purchasing a faulty piece though, but if you are careful this will not happen. Your gaming experience is about to get a whole lot better and cheaper if you opt for used accessories online.