Use a Virtual Machine Setup to Experiment with Operating Systems

Trying out new operating systems without a standalone installation is easy and highly-efficient with the use of a virtual machine setup, which can be achieved quite easily by even modestly-experienced computer users.

You are here: Home / IT Jobs / Use a Virtual Machine Setup to Experiment with Operating Systems 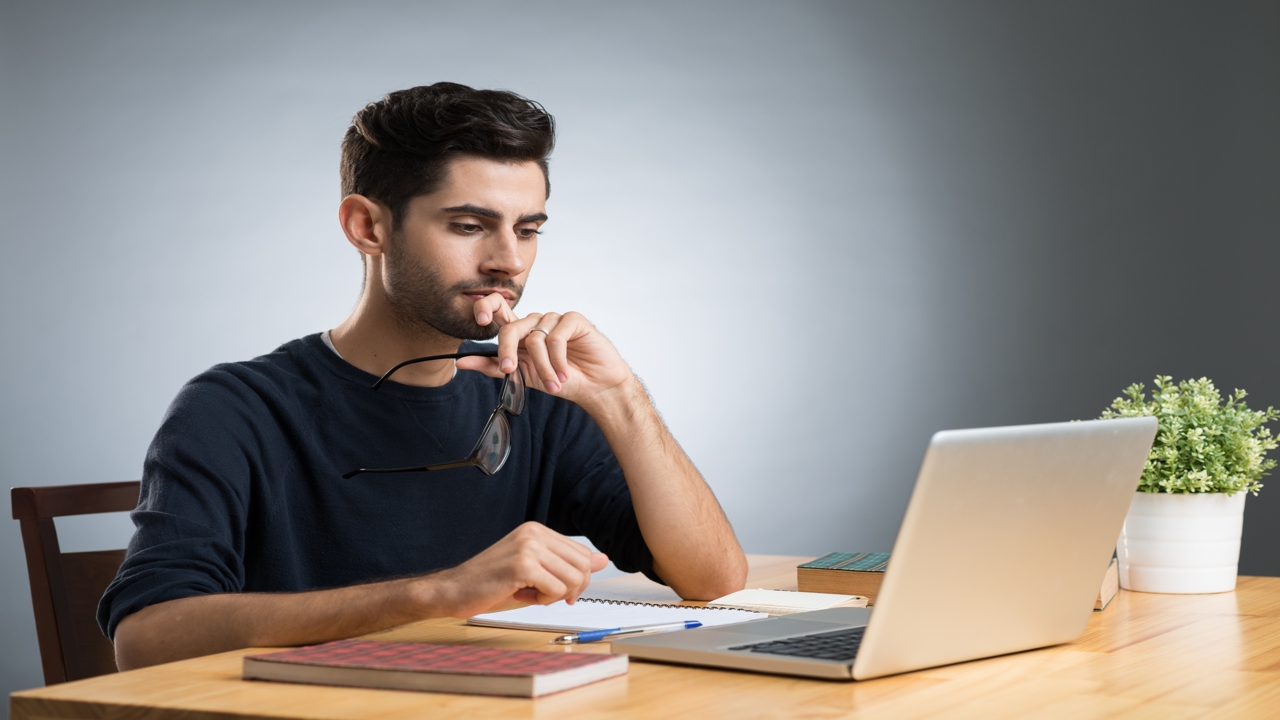 Trying out new operating systems without a standalone installation is easy and highly-efficient with the use of a virtual machine setup, which can be achieved quite easily by even modestly-experienced computer users.

For the technically-inclined and the curious, the draw to experimentation within the desktop computing environment can be strong. Whether irritated with the susceptibility to viruses of the most mainstream operating systems, or simply with the cost of software for the Microsoft O/S platform, computer enthusiasts often want more options. Without getting into the Windows vs. Apple vs. Linux/Unix debate, it is often lack of options and the ‘black box’ concept behind Windows software that most irritates computer aficionados. Such ‘geeks’, as they can affectionately be referred to, often prefer open source software options, and at present there is no shortage of open source titles that essentially mimic the popular (and expensive) mainstream software options out there.

Taking advantage of the open source movement, however, can often be best achieved with an alternate operating system as well, not to mention that Linux, Unix, and BSD operating systems are themselves open source. While there are many options available for the Windows O/S platforms, many open source enthusiasts prefer to work with a Linux desktop distribution, or ‘distro’. In the past, those just venturing into the world of Linux― or Unix, or BSD―utilized a ‘dual boot’ setup so that they could keep their tried and true Microsoft operating system while being able to experiment with a new desktop environment.

The dual boot worked fine, and still does, but requires a reboot every time one wishes to try out the new O/S and is rather inflexible with regard to disk space utilized. The reboot itself is not overly cumbersome if one is merely in experimentation mode, but those who start out this way often end up utilizing both operating systems on an ongoing basis, choosing Windows for some tasks and their alternate O/S for others. With the advent of ‘virtual machine’ applications, however, the need for the dual boot setup has become obsolete.

Without going into all the details, it will suffice to merely note that a virtual machine, or ‘VM’, is a software implementation of a computer or operating system. In short, by installing VM software on an existing desktop, one can launch it as an application and, in essence, be working within a ‘shell’ that resides within the existing O/S. It is, for all intents and purposes, the equivalent of having two computers without the need to have two physical boxes. The operating system that is run from within the VM software operates entirely independently from the primary O/S while sharing the physical hardware, i.e.―disk space, memory, processor, etc., of the computer.

While there are a number of options available to run a VM, a popular and easy-to-use choice is VMWare Player, which is free and makes it extremely easy to create one or more virtual machines on an existing computer/operating system. Likewise, there are a number of Linux-based desktop operating systems available, but one of the most popular and best supported is Ubuntu, a free desktop operating system that comes bundled with the Gnome desktop, along with popular open source software. To translate into Windows parlance, Firefox, GIMP, Evolution Mail and OpenOffice will replace such applications as Internet Explorer, Photoshop, Outlook and Microsoft Office, respectively. There are countless other bundled applications as well, and the community that continues to develop both Ubuntu and open source software titles is robust and active, meaning that new titles are constantly being developed and improved upon.

For those that wish to take the plunge and try out a new operating system, a VM installation is the perfect opportunity to do so. As noted, those that start out in experimentation mode often move to a new computing methodology altogether, utilizing Windows for some tasks and their VM-based Linux install for others. Some even go so far as to remove the ‘training wheels’ altogether and utilize their Linux desktop O/S exclusively. For those who try out Linux and find it overly difficult to adjust to, the VM-based approach allows for the easy removal of the add-on operating system, after which the VM application itself can be removed quickly and easily and without the complications that often arise from a dual-boot setup. Taken as a whole, the easiest and most efficient manner for operating system testing is the virtual machine.