Flappy Bird has created quite a stir amongst phone users around the world. This simple and extremely addictive game, though, is no longer available for download. This Techspirited article looks at some of the best alternatives to Flappy Bird.

You are here: Home / IT Jobs / Top 5 Alternatives to Flappy Bird 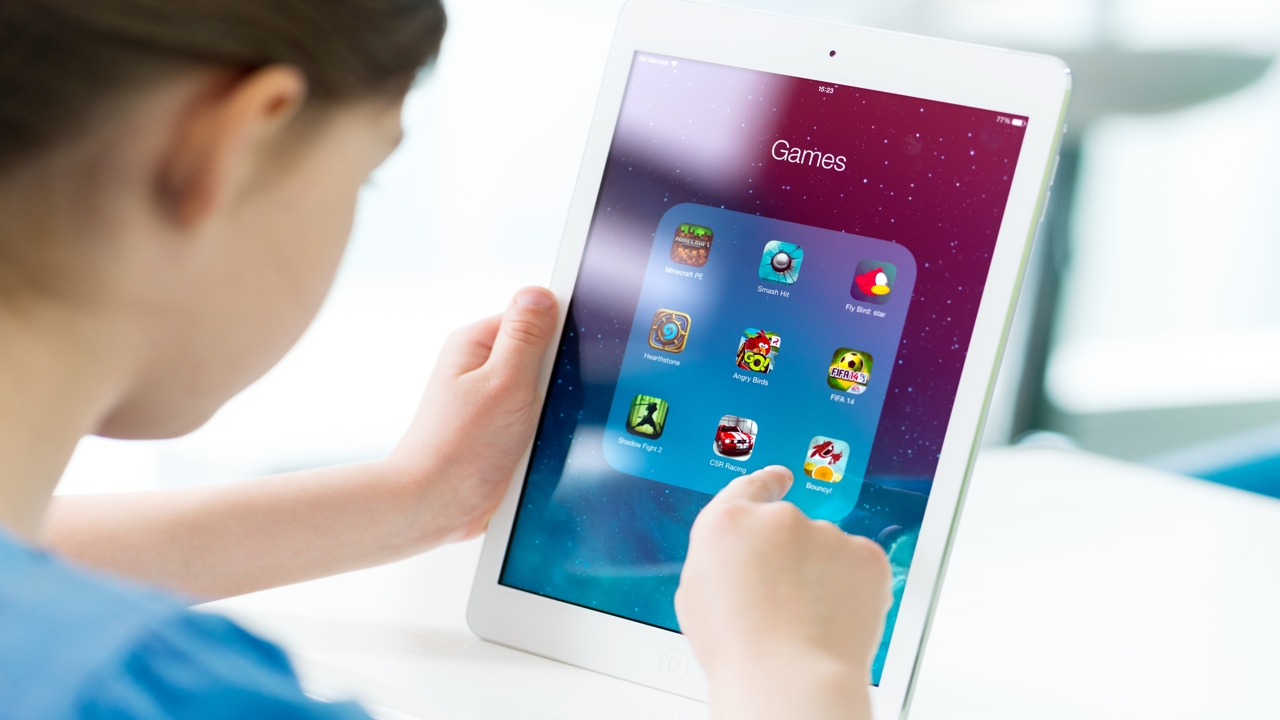 Flappy Bird has created quite a stir amongst phone users around the world. This simple and extremely addictive game, though, is no longer available for download. This Techspirited article looks at some of the best alternatives to Flappy Bird.

Flapping Away to Glory!

According to popular tech site, Mashable, Flappy Bird has been downloaded more than 50 million times and has received about 16 million tweets.

It is no secret that iPhones are sold at exorbitant prices, but the latest news about one particular user putting up his iPhone for bidding on eBay, and getting a mind-boggling bid of USD 98,100, certainly takes the cake. Nope, this wasn’t the first iPhone prototype, didn’t have a diamond encrusted back, wasn’t used by Steve Jobs, nor did it have any out-of-the-world features. The only so-called special thing about it was that, it came with Flappy Bird installed on it. eBay soon intervened and put an end to the madness, but there are plenty of other iPhones up for grabs for about USD 5,000!

Unless you’ve been in hibernation, or live in a cave, you surely might have heard about this game which has people across the globe going bonkers about it. The game, at best, is a half-cooked combination of the famous Super Mario Bros. and the Helicopter Game. It has 8-bit graphics, one simple little control, and is frustratingly difficult to beat. And yes, be ready to be flooded with adverts. Strangely though, it is the game’s simple yet challenging format that makes it all so alluring. The best part about it is the fact that it was available for free. Why then would anyone pay so much money for such a game, you may ask? Since its release in May 2013, and a brief run of 28 days amongst the top 10 apps on the App Store, the game was taken down permanently by its developer on 9th February 2014. Of course, that was not before ensuring that the game developer, Dong Nguyen, took home about USD 50,000 a day, and in fact, he still continues to draw a fat paycheck from adverts.

According to speculation, the developer took down the hugely popular game fearing lawsuits from major gaming companies for copyright infringement. Dong Nguyen, however, spoke to Forbes magazine and said that he pulled the plug on the game as it had become way too addictive.

If you are ruing the fact that you couldn’t be part of all the madness, we have good news for you. You don’t need to sell off an arm and a leg to get flapping with the game. Android users can still download the APK file for the game from the Internet. Needless to say, do so at your own risk, and like I mentioned earlier, be ready for all the adverts (you can of course get rid of the adverts by turning off the Internet connection on your phone while playing). Apart from this, there are also plenty of alternatives to Flappy Bird, all waiting to cash in on the mad frenzy surrounding the game. Here’s a look at some of the best alternatives to Flappy Bird.

Clumsy Bird is probably one of the best rip offs of the original (if you can call it that!) Flappy Bird. The controls are exactly the same, and so is the entire game sans the Mario pipes. The game instead chooses to infringe upon another copyright, that of the extremely popular Angry Birds. The game is loads of fun and brings in better graphics into the mix.

Flappy Tappy features the same bird as in Flappy Bird, the only difference being that the bird is woefully out of color, and it has put on about a ton of weight! The bird aside, the game is rather simple, and is a lot easier to play than the original. There’s also a hardcore mode which makes the game a lot more challenging.

This game is probably one of the most refined versions of Flappy Bird. In fact, it has been around for longer than the short-lived Flappy Bird. Tiny Wings brings in real smooth graphics and simple gameplay. Instead of the pipes from the original game, Tiny Wings features a rather cute bird make its way around a series of slopes and obstacles. The controls are essentially the same―you tap on the screen to make the bird flap its wings harder and go higher.

Everyone loves a flying superhero. What could possibly be better than bringing in a caped superhero, and have him dodge the obstacles in his path in true flappy style. Ironpants does just that and features a superhero who, powered by your screen taps, makes his way through the many stacked cartons in his path. The game is loads of fun and can be rather addictive. It also opts for the same 8-bit color scheme as Flappy Bird.

Now fish also want in on some of the action! The Flappy Bird world just got submerged, and an 8-bit fish has taken over. Splashy Fish features a cute little fish making its way through pillars underwater. The rest of the rules of the game are almost identical to that on the original, and it is just as addictive. Nintendo might not really complain about the pillars, but for some reason, the protagonist in this game looks awfully similar to Cheep-Cheeps from the popular Super Mario 64 game.

I’ve gotta be honest with you here, I recently tried my hand out at Flappy Bird to find out what all the fuss was about, and believe me, this deceptive simple game will have you frustrated in no time, which ironically, makes you want to beat it all the more (I have a high score of 88 and a platinum medal to show for my efforts!). Maybe, it is a good thing the game was taken down after all. Don’t you worry though, the games mentioned above are just as addictive and are guaranteed to have you hooked on for hours on end. Tread with caution my friend, these could very well wreck your social life! Cheers.