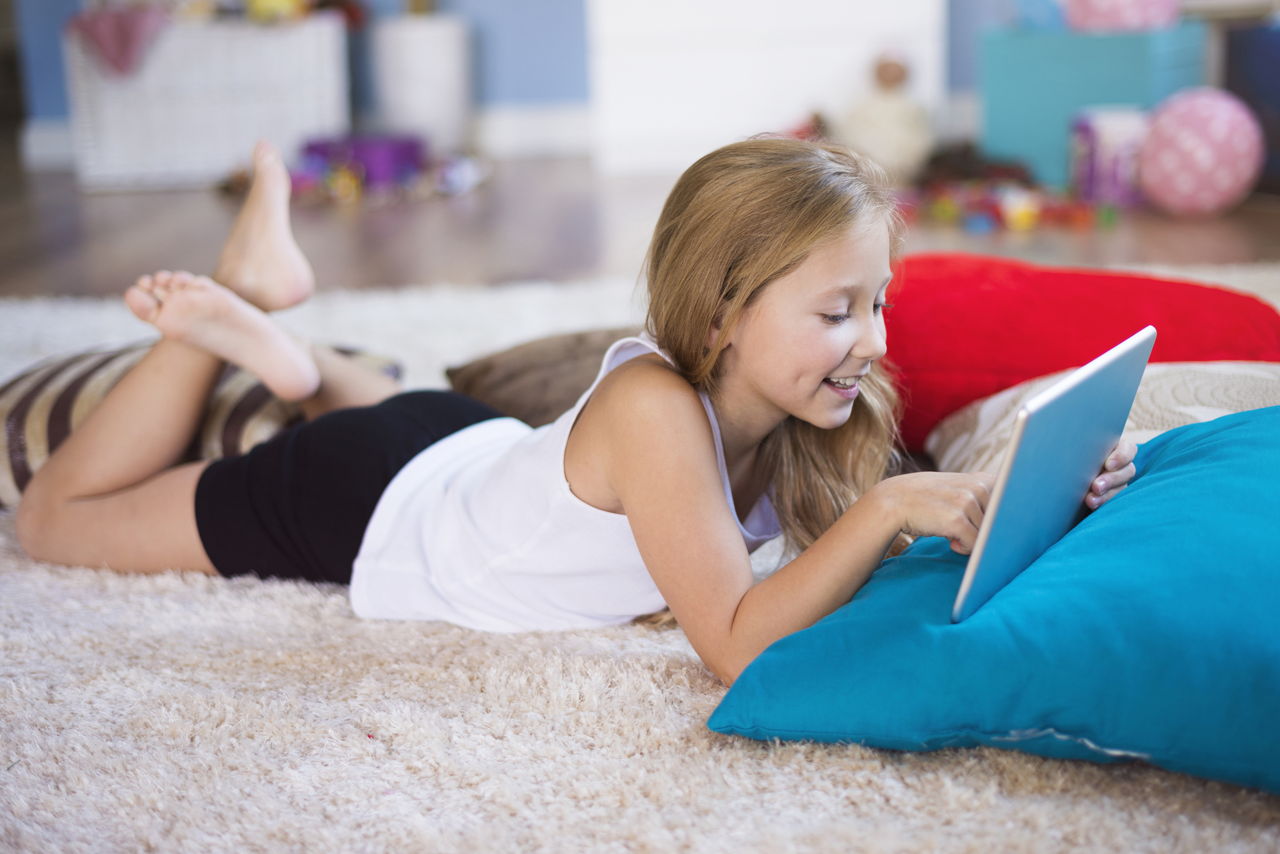 Mobile gaming is the next fad amongst teens and grown ups alike. This Techspirited article looks at the top 10 cross-platform multiplayer mobile games available in the market today.

Since the year 2000, the mobile gaming industry has seen a mind-boggling growth of 955%! Till 2012, the United States alone accounted for 211 million mobile game users.

Mobile gaming has taken over the world, with people, irrespective of their nationalities, gender, or age, taking a liking to it. Our fast-paced lives leave us with little opportunity to have time just to ourselves to enjoy. This is where mobile phones step in to fill in that void. People these days are totally hooked to their mobile phones, with some even carrying them to the shower! Mobile gaming has become an absolute rage today, and game developers are cashing in on this lucrative business.

While some games have got it right on the money, and have become an instant hit with the masses, others have not fared so well, and have been shunned away into oblivion. Here’s a list of some of the most popular mobile games, which are not restricted to one platform alone, and cater to both the major OSs – Android, and iOS.

One of the first MMO (Massively Multiplayer Online) games, Star Legends is a fairly simple game, which set the bar for other MMOs to follow. The game lets you don the role of space marines, who are out to save the universe from aliens. The game consists of small game sessions which last for about 5 minutes. The objective is to clear one dungeon, and then move on to the next. Although the graphics leave a lot to be desired, the gameplay more than makes up for it, which makes this one of the best cross-platform mobile games today.

Zynga is a name that is now synonymous with great Online games. Zynga Poker is no different, and is one of the most addictive multiplayer mobile games available today. With online gambling being illegal, this is probably the closest you can get to the real deal. The USP of this game is the fact that you play against opponents in real time, and the many levels and challenges just add to the overall experience of the game. The gameplay is extremely simple, which will get you hooked to this game in no time.

One of the all-time classics, Scrabble has fascinated people, young and old, for decades now. In its all-new avatar, Scrabble, from EA Mobile, has become an absolute rage amongst people. The game is brilliantly designed to ape the actual board game to the very last detail. The transitions are very smooth, and gameplay too is an absolute breeze. The latest version brings in online support, where users can play against random opponents, or friends on Facebook. You also have the option of playing up to 50 games at a time.

Skies of Glory, or Skies of Glory: Reloaded (Google Play) is by far the finest multiplayer air combat game available in the market today. The game takes you back in time, to World War II, where you fly some beautiful beasts of the sky. You can team up with your friends, or fight against them, as each one tries to protect their team’s base, while attacking the opponent’s base. The graphics, and the superb audio, make game playing a truly wonderful experience. You can play with up to 8 players, over 3G, Wi-Fi, or over a local area network.

Zynga has taken over the gaming arena by storm, with simple, yet extremely engrossing games. Scramble with Friends is a yet another word game to roll out from the stables of the GameMaker. The game allows you to challenge your friends, and random opponents, in short duels, testing your word power. The objective of the game is to find as many words as you can, in a grid, within two minutes. Scramble is tons of fun, and is a great way to work on your vocabulary, and have a great time while you’re at it.

Hailed as one of the best war action games of all-time, Modern Combat is back with its third installment, which promises to take game playing to a whole new level. The game requires 1.37 GB of free space on your device, for its crisp graphics and superior sound quality. Its multiplayer mode lets you choose any of the 6 maps available, and 7 different game modes, where you can compete with up to 12 players. It also features a live leader board, which tracks the progress of the players, and you can move up the board depending on how you fare in the missions. The game gives you the option to customize your weapons, adding to its fun quotient.

N.O.V.A. 3: Near Orbit Vanguard Alliance is the third installment of the N.O.V.A. series published by the renowned French video game developer, Gameloft. In this first-person shooter, you have 12-player battles in 7 multiplayer modes at your disposal. You get to choose from several different weapons and powers in your quest, which is to save mankind on the war-torn planet Earth. So, this time you―as Kal Wardin―fight in 10 different levels across the galaxy. If the graphics, storyline, and multiplayer action were good in N.O.V.A. 2, they simply get better in N.O.V.A. 3.

If you love speed, and love the smell of burnt rubber, then is the game for you. Real Racing 3 follows close on the heels of its hugely popular predecessor – Real Racing 2. This time around, the excitement, and fun are pushed up a notch, with graphics that are so crisp and detailed, that you will want to reach out and touch your mobile screen. You can enjoy racing across a 22-car race grid, and choose from 50 of the most gorgeous cars, with attention to the minutest detail; all this while you race against your friends on the go, thanks to EA’s advanced Time Shifted Multiplayer technology. This is arguably the best car racing game available on any mobile platform today.

Minecraft has always been about building things and going on adventures. But what good is building and adventuring without your friends? Thankfully, Minecraft: Pocket Edition is a crossplatform, multi-player game, that you and your friends can enjoy on both iPhones as well as Androids. The idea behind the development of the Pocket Edition was simple: to bring to mobile phones and other popular portable devices, one of the most fun and popular PC games ever. Now, if it wasn’t obvious from the name itself, this game offers only a fraction of what the PC version does. The world is smaller, the enemy mobs are limited in number, and are much less dangerous. Yet, it offers many of the exciting features of the original game. You can craft items, build shelters to keep yourself safe at night, and enjoy building and exploring the familiar blocky world, with your friends and family for hours together.

Well quite frankly, compared to the others on this list, Super Stickman Golf 2 is a rather ridiculous game. Its cartoony graphics and strictly functional scenery will leave you less than impressed at first, but play this game for some time, and soon enough it will have you ‘super stuck’ to it for hours on end! Super Stickman Golf 2 is a sequel to its critically acclaimed, award-winning predecessor, and trust us, it is better than the first one in all respects. It has more levels, more trick shots, more online players, more hats etc., compared to the previous one. It allows cross-platform game-play between the iOS and Android so that you can enjoy it with all your friends. The 250 holes, 32 dynamic moving courses, powerups, fast-paced arcade experience, local and online multiplayer, race-mode multiplayer etc., all make it one of the most exciting games in the market. No wonder then that it made it to the Apple’s Best of 2013 App Store list.

Now that you have a list of games to choose from, get your gaming gear out, garner your forces, and let the games begin! Cheers.