It's finally out! The new iPad that we've all been waiting for is here; the one promised to be so loaded with cool stuff, it would make you want to marry it and take it to Cupertino's Apple HQ for a honeymoon. Discover the features in the new iPad along with its differences from iPad 2.

You are here: Home / IT Jobs / The New iPad Features 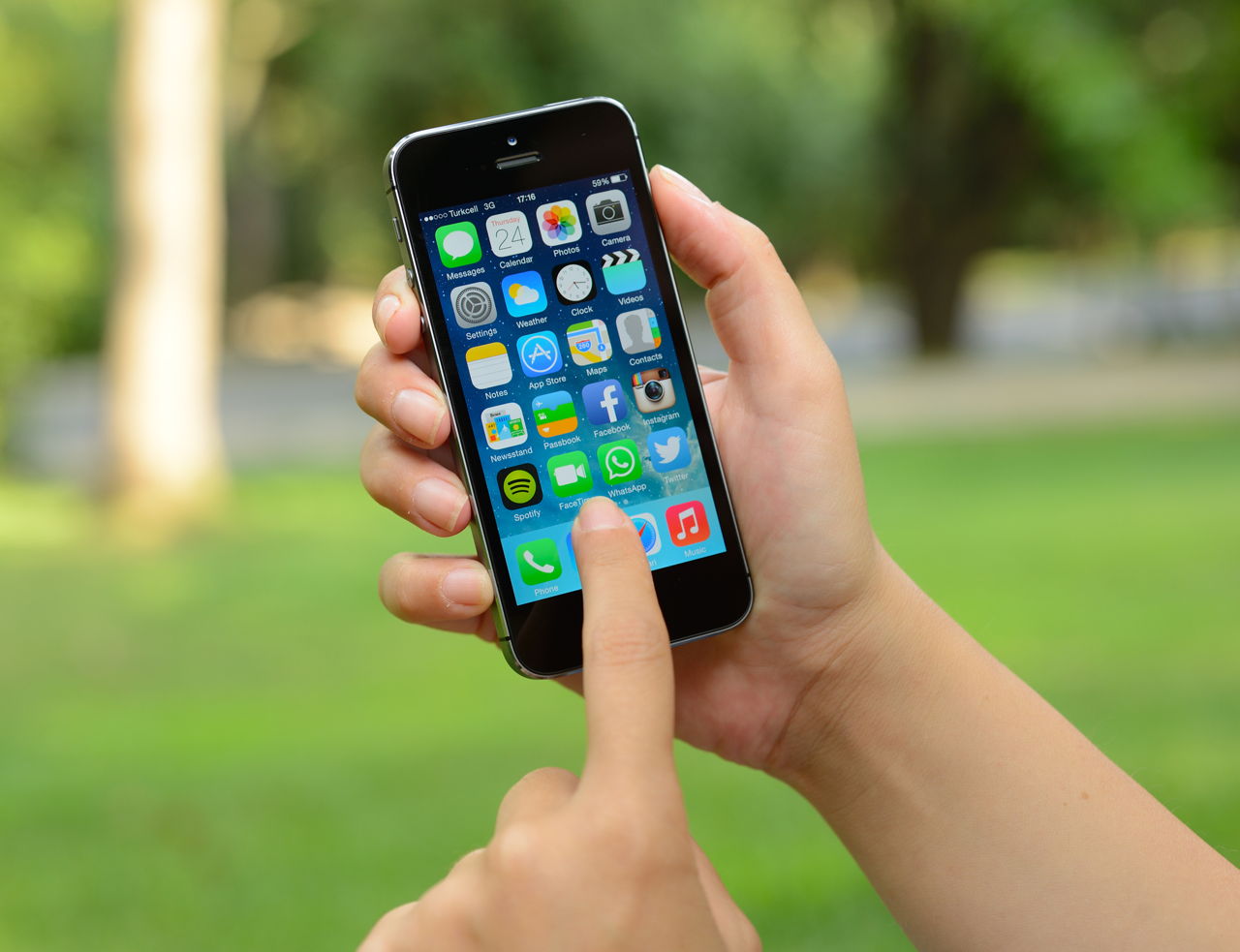 It’s finally out! The new iPad that we’ve all been waiting for is here; the one promised to be so loaded with cool stuff, it would make you want to marry it and take it to Cupertino’s Apple HQ for a honeymoon. Discover the features in the new iPad along with its differences from iPad 2.

With first batches shipping out by March 16, this year, it would be prudent to order yours right now. Here is a compilation of the top 6 features on the iPad that sets it apart from its predecessors.

Before we begin, there are just a few things I’d like to mention. The new iPad does not have Siri on it. Although it does have a basic voice dictation system, users (including me; it’s always tricky to type on digital keypads) will be disappointed to know that Apple has not packed in Siri into the list of features. Also, with the unveiling of the new iPad, the price for iPad 2 has been cut by $100, which makes it on sale for $399.

It is unclear as to how long the iPad 2 will stay in the market after the new iPad’s shipping, but for those who love Apple and yet can’t afford their high-end goods all the time, this is certainly something to smile about.

Top 6 Features on the New iPad

The iPad 2 had a great display of 1,024 x 768. So what about the new iPad? Why not double the pixels! With a high-definition 2,048 x 1,536 pixels, Apple has jokingly asked users to try to distinguish the different pixels. I mean, 3.1 million pixels that give you unparalleled picture viewing capability with super smooth zoom features! This is fairly new in terms of display technology, something that you as a consumer should think over before going out and buying the new iPad.

Most would fawn over the display and rush out to buy the new iPad already. But if you’re not that convinced and are still reading, chances are you’re looking for more power than glamor. The new iPad brings the dual-core 1GHz Apple A5X, with a quad-core GPU. This means the new iPad has, just like the display, twice the computing power than the iPad 2. Which also means that it’s almost four times faster than a Tegra 3 processor. Unsurprisingly, they’ve also added more RAM to support the processor and the display. The new tally comes to a sweet 1GB of RAM, which is twice the amount put in the iPad 2. Again, there isn’t anything ‘new’ in the new iPad, but the upgraded systems definitely boost your work output. This is also something that basic users may want to overlook. If you’re not going to use the processor to the full, you may want to skip this product till Apple develops something better. If you’re not a total Apple fan and think the price is too much, there are alternatives to the iPad  that you can try.

Your choices are either AT&T or Verizon. A 4G LTE connectivity on a mobile device makes the new iPad a very powerful tool in the right hands. Ultrafast high-definition video play and data transactions are a piece of cake for the new iPad. Now what do you do if you think all this speed is too much to ask for? You share it, of course! With the Personal Hotspot feature integrated with the new iPad, you can now link up to 5 devices to your iPad, through Wi-Fi, Bluetooth or the USB. The iPad is world ready and it’s fairly easy to start your own personal hotspot; just make sure it remains secure and you’re good to go. This is definitely a high-tech feature that is useful to a lot of users.

The iPad maintains the same 9.5 x 7.31 inches of size, making it very comfortable for iPad 2 users to switch to the new iPad. What is different is the weight and feel. The thickness of the new iPad is 0.37 inches deep, which is 0.04 inches thicker than the iPad 2. The 4G version weighs at 1.46 lbs, but this is a minor problem (if you consider it a problem at all), considering the display and speed that you get.

The new iPad again bests the iPad 2, with the 5-megapixel rear-facing iSight camera, which allows you to take 1,080 HD videos. This is a lot compared to the now laughable 720p video recording on the iPad 2. As usual, seamless programming allows you to use the Photo Tools app (available at the store for $4.99) to edit and modify the videos and pictures you take, as well as sending them over to other Apple devices, uploading on social networking sites or storing them in the iCloud. Photo Tools also let you create photo journals for you to keep track of, as you keep adding more stuff to it.

In addition, Apple has announced a new range of apps that will match the display and processing speed of the new iPad, along with upgrading the existing apps to function better on the new iPad.

The 16GB LTE model is priced at $649, with the regular Wi-Fi model for $519. Each model’s price increases by about $100 and $200 for the 32GB and 64GB ones, respectively. Simplicity will dictate that the new iPad is an upgrade from the iPad 2, but it remains quite an upgrade. This means two things – one, if you’re not doing anything too hardcore that you truly need the new iPad for, the iPad 2 is sufficient enough for now. It should be good enough till Apple comes out with something comparatively new to the tablet scene. The second thing is that, the reason basic users would want to buy the new iPad would be the smooth file sharing, Apple TV viewing and faster iCloud connectivity.