A Fascinating Look at the Technology Prevalent in the 1970s 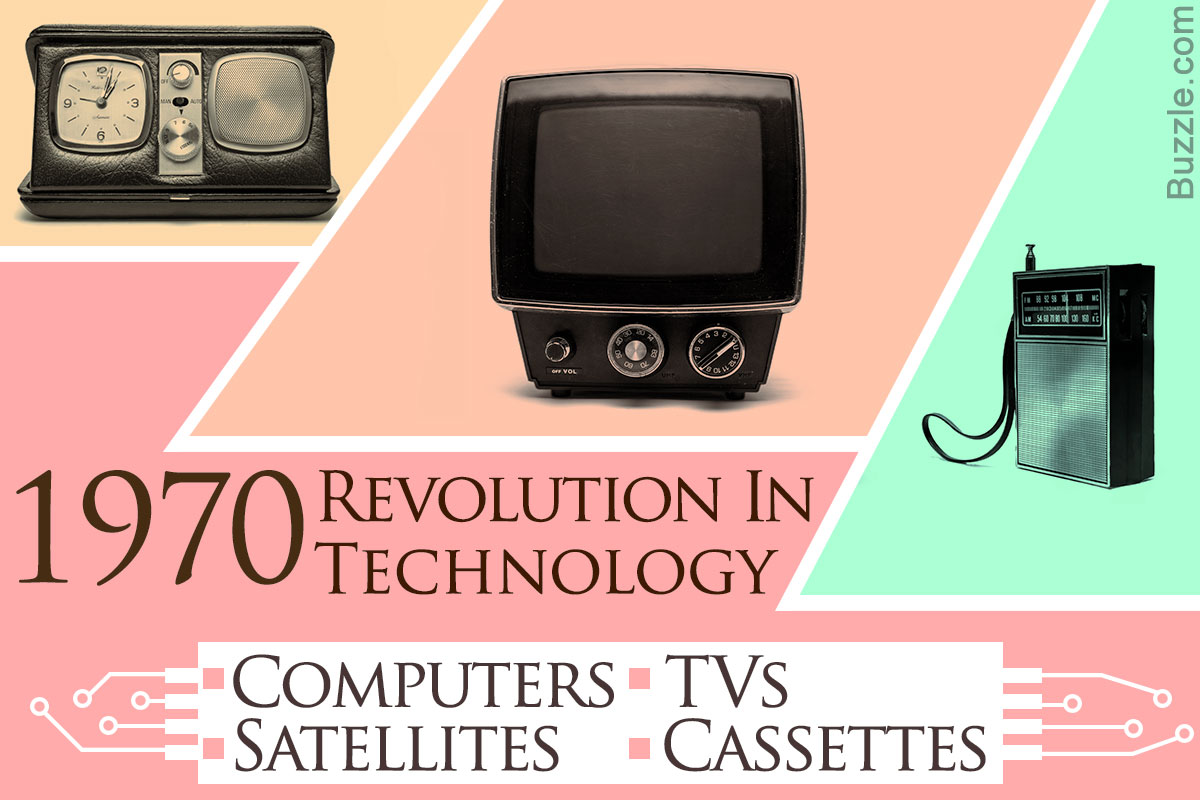 Science and technological innovations have not only brought prosperity to our lives, but have also given us a new vision. The credit for today’s exponential growth in technology goes to the 1970s decade. The different technologies developed in 1970s opened a whole new avenue in different fields like computers, space technology, and automobiles, to name a few. 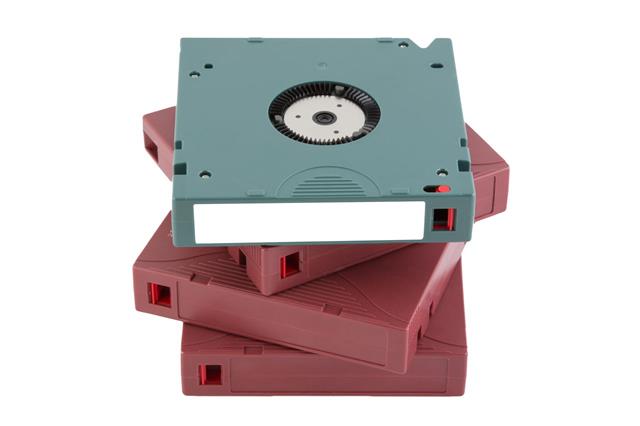 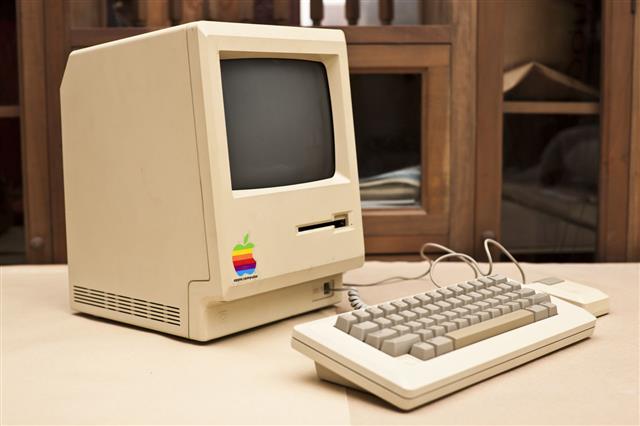 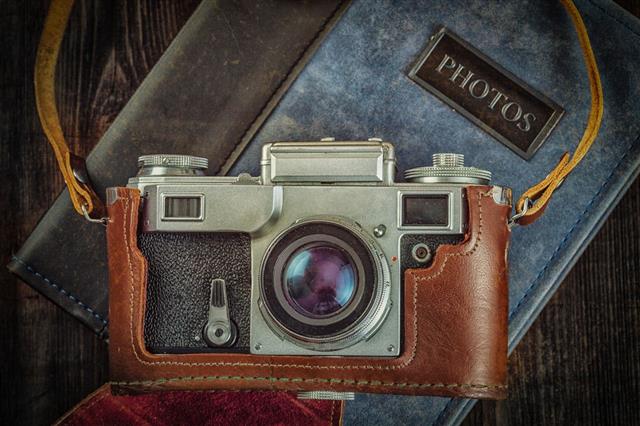 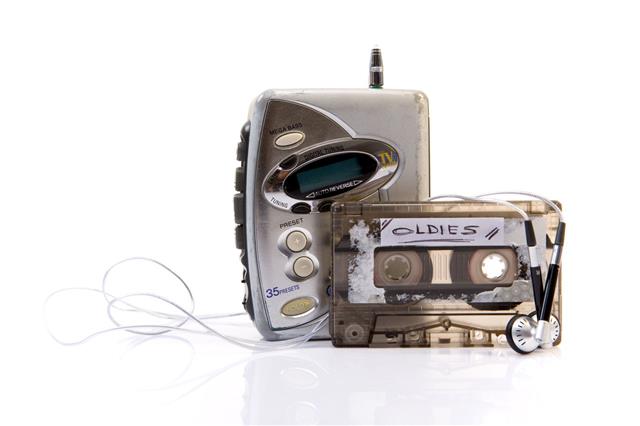 The foundation of technological advancements we see today was laid long back in the 1970s. It was the beginning of a new era in computer development as well as space exploration. The car industry was learning from its mistakes, while inventions like microwave ovens and cassette tapes reached unprecedented heights.

The decades of 1950s and 1960s saw frequent face-offs between those who supported technological development and those who were opposed to it. However, it was the ’70s decade that witnessed the convergence of technology and commerce.

Computers, cars, space exploration are only few of the numerous technologies which developed and improved tremendously in these 10 years. Some of the notable inventions of this decade are the microprocessor chip, personal computer, cellular mobile phone and the e-mail. 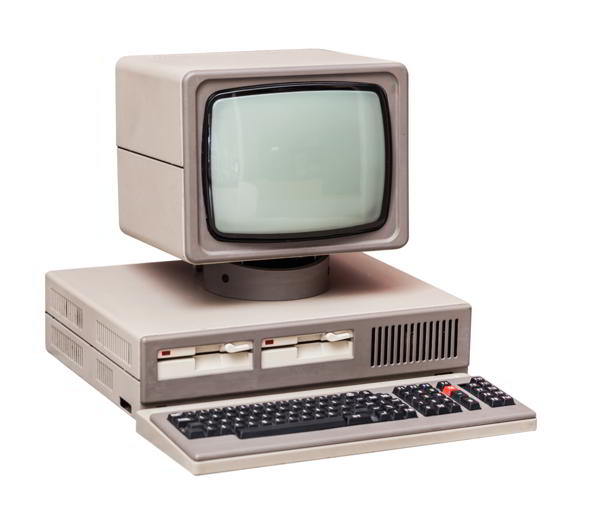 With the development of Intel 4004, the world’s first microprocessor, progress in the field of computers gained momentum. Personal computers were manufactured as a result of large-scale integration in microprocessor chips. These were used in maintaining financial data, playing games, etc. Some of the important brands of personal computers released in this period were Apple II, Commodore PET, etc. in USA and the NEC PC-8001 in Japan.

Personal computer was a totally new concept at that time. It led to the development of networking. Optical fiber – made of plastic or glass – was another path-breaking technology which proved to be useful for sending data at high bandwidths. Moreover, the signals carried by these fibers were capable of traveling long distances without much losses. Cray Research, Inc. proved to be a pioneer in the development of supercomputers as it released ‘Cray-1’ – world’s first supercomputer.

The 1970s saw the advent of small cars in the automobile sector. Japan made their impression in the area of developing small cars more than any other country. The Japanese and German companies developed cars which were light in weight, fuel-efficient and also environment friendly. These cars also made their presence felt by introducing the concept of Alternate Fuel Vehicles – which used fuels other than petroleum. 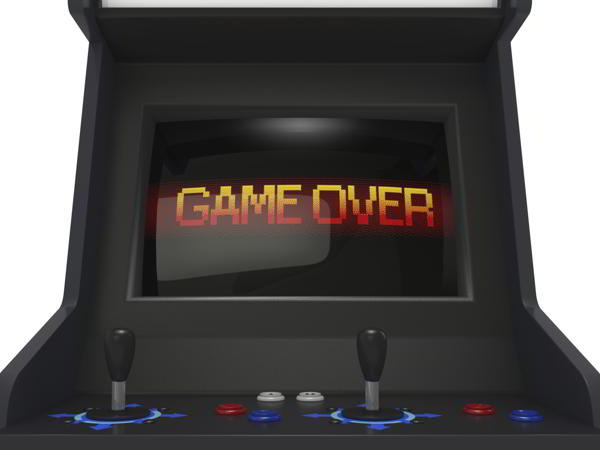 William Higinbotham created one of the first video games called ‘Tennis for Two’. The arcade game of ‘Pong’ introduced by Atari became an instant hit. This home version of Pong made the video game company popular in no time. ‘Galaxy Game’ was the first video game operated by coins. This game was introduced in September, 1971 at the Stanford University. 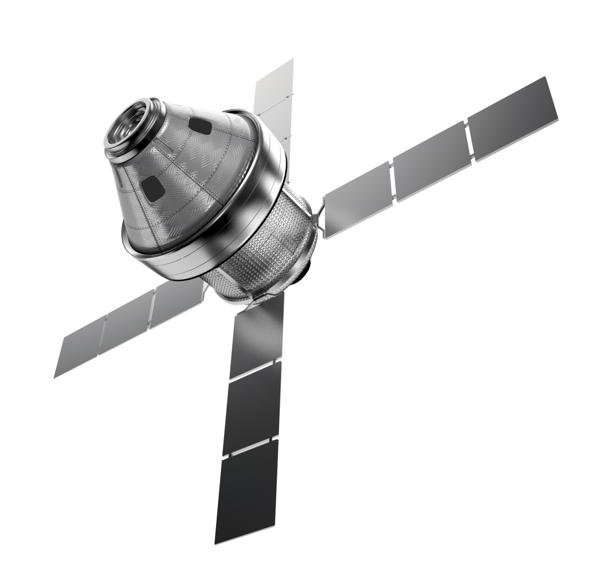 One of the major steps taken in the field of space exploration was the setting up of space stations on 19th May 1971 and 14th May 1973 by Russia and USA respectively. The ‘Salyut’ was Russia’s space station while USA named its station as ‘Skylab’. The 1970s witnessed co-operation in space research between these super powers. These were possibly the signs of end of ‘Cold War’ between the two nations. 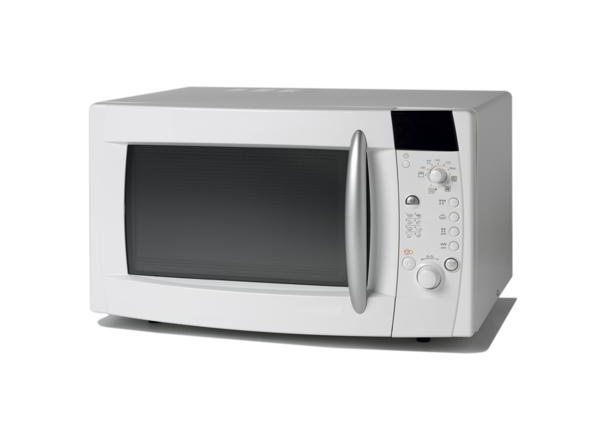 The microwave ovens became popular in this decade because their prices fell; also the ovens became more compact. Although the development of these ovens started long back in the 1940s, Percy Spencer, an engineer, was the first to discover the use of microwaves for the purpose of cooking in 1947. 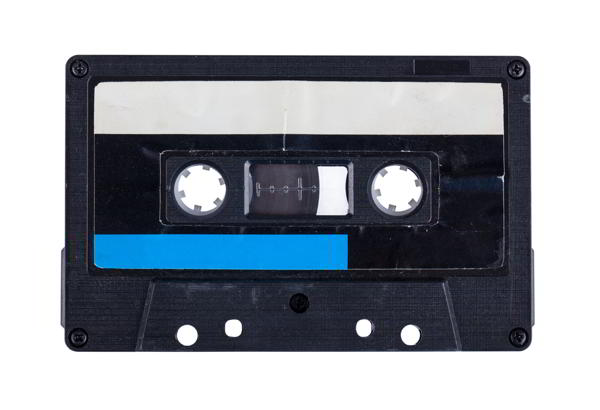 These are magnetic tapes used for recording the sound. Cassette tapes gained popularity because of their capability to store songs. The cassette tapes were originally developed for the purpose of dictation. Improvement in the quality of recording made it possible to record songs as well.

In the year 1972, Westinghouse Electric Corporation made the first active LCD panel. In those days, the company was located in Pittsburgh, Pennsylvania in USA. The LCD panels were mainly used in gadgets like calculators, clocks and watches.

This camera was a prototype model built by Steven Sasson in the year 1975 while he was working at Eastman Kodak. The CCD image sensor chips were used to build this camera. Resolution of the camera was 0.01 megapixels.

In 1970, Dr. A. Jacques Beaulieu invented a laser called ‘TEA Co2’ with the help of a research team from the defense forces. This form of laser which was used in gas lasers needed high power to work.

In 1973, the first Black Box playback – a mechanism to record flight information was started. This system was established at the Ottawa airport in Canada.

Canada developed the most effective satellite system of that time in 1976; it was named as Hermes. 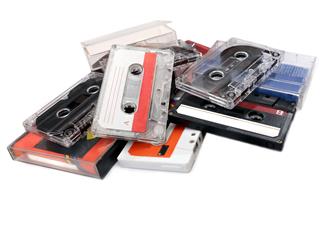 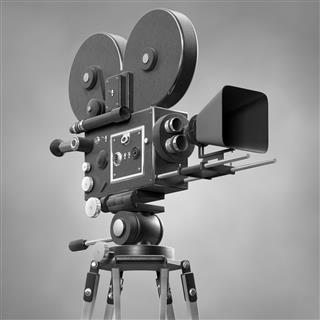 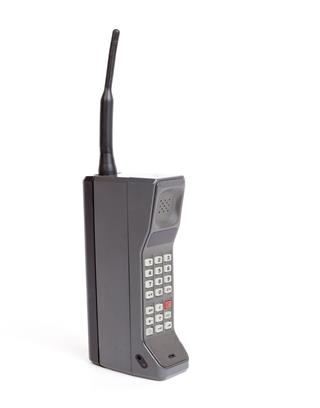 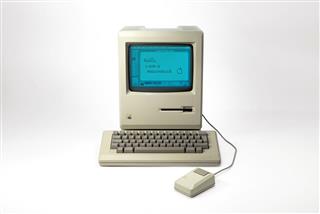 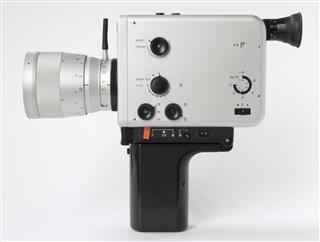 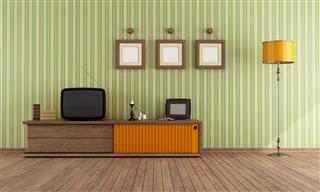 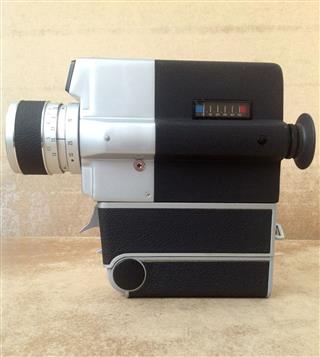 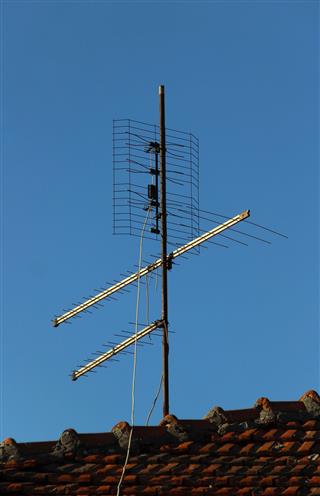 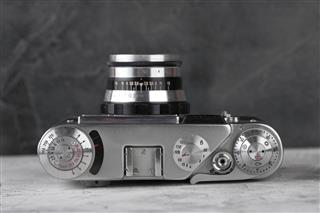 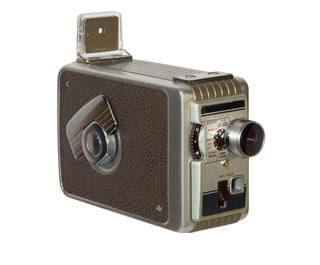