Tablet Vs. Netbook: Which is the Best Mobile Tech?

We pit netbooks against tablets to determine which would be the preferred mobile technology for today's computer users. As you shall see further, the tablet wins by a large margin.

You are here: Home / IT Jobs / Tablet Vs. Netbook: Which is the Best Mobile Tech? 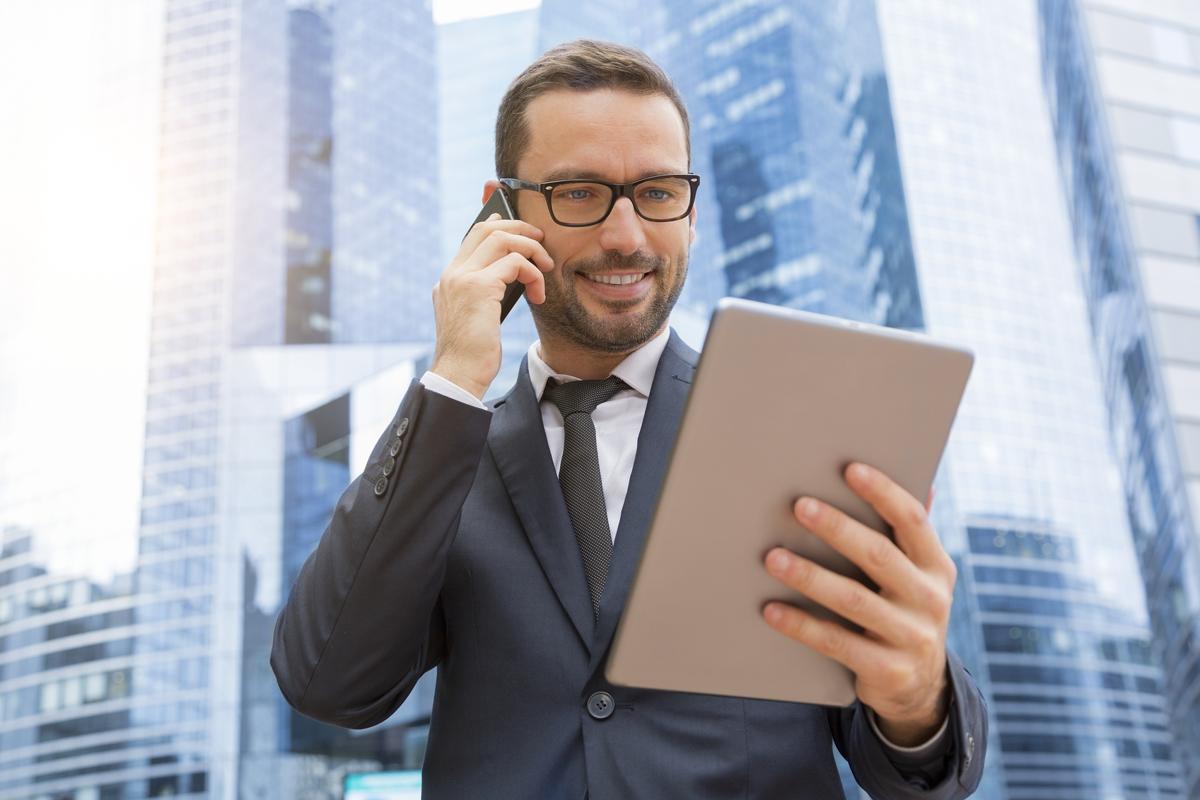 We pit netbooks against tablets to determine which would be the preferred mobile technology for today’s computer users. As you shall see further, the tablet wins by a large margin.

The Rise of Tablets

According to a survey conducted by the Pew Research Center, as of May 2013, one third of all adults in USA now own a tablet computer.

As we witness a veritable Cambrian explosion in consumer technology, an army of devices has invaded every aspect of our culture. Among the plethora of tech flora and fauna blooming in every nook and corner of the ever-expanding digital landscape, two mobile devices that have created their niches in the mobile computing spectrum are netbooks and tablet computers. While the Asus-led netbook revolution is fading, the Apple iPad-powered tablet renaissance in computing, is just taking off. We identify the prime differences between these two mobile computing form factors to make it easy for tech newbies to make a choice.

Tablet Vs. Netbook: What You Need to Know

The writing revolution supposedly began with the use of clay tablets about 5000 years ago, in Mesopotamia, and today a silicon-powered tablet, is driving the digital revolution all over the world. Centuries after a man walked down the mountain with his tablets, it was Steve Jobs who brought digital computing to the masses, with his iPad tablets. While naysayers had their day, in denouncing the touchscreen Apple tablet as a fancy content consumption device, slowly, but surely, the tablet changed the way we use computers.

Wreaking the market of established form factors like laptops and desktops, teaming up with the iPhone, it ushered the post-PC era. One of the prime victims of this tablet onslaught was the netbook, a device which had its day, but is slowly being pushed into obsolescence. The arrival of ultrabooks has dealt a further blow to netbooks. All the same, here is a succinct comparison between tablets and netbooks, that provides the gist of the argument, which is largely in favor of the former.

Tablets are fast approaching first-choice status among consumers, toppling laptops, netbooks, and desktop computers in their own markets. For the user, one of its major USPs has been the intimate contact it offers with content. The interface is more intuitive and easy-to-use, compared to the mouse, or a touchpad. The rise of the Internet-of-things, aided by first 3G and then 4G LTE connectivity, has boosted the use of tablets, as they let users create and share the content they have produced more easily.

Moreover, the availability of an array of apps through Google Play and Apple App stores, has maximized the utility of tablets as entertainment hubs, as well as productivity and learning solutions. Gaming consoles face stiff competition from them, due to the range of games being offered on app stores, with their inbuilt GPUs becoming increasingly robust each year. They are web-browsing devices, gaming consoles, ebook readers, PDAs, learning aids, entertainment hubs, communication devices, and much more, all rolled into one.

The tablet is a confluence of technological advancements, that include touchscreens, quad and octa core high-performance CPUs, multi-core GPUs, 4G LTE, GPS, accelerometers, high-resolution displays, making it a tour-de-force in computing. Tablet prices range from USD 300 to USD 1000, with the most popular choice being the Apple iPad. High-end tablets are expensive compared to netbooks, but the price difference is justified by the value addition these devices offer.

Screen sizes ranging from 10″ to 12″, netbooks are miniature versions of laptops, with LCD screens and conventional, albeit, small keyboards. As the name itself implies, the form factor evolved out of the need to create a computer primarily for Internet connectivity. They come with built in Wi-Fi adapters, medium resolution screens, and mostly an Intel Atom processor, designed for power efficiency. What sets them apart from laptops is the absence of an optical drive, small screens, and a low-performance processor, aimed towards lengthening battery life. Most netbooks have a battery life of 3 to 8 hours.

Pioneered by companies like Asus, the netbook is a fading device, outclassed by tablets, ultrabooks, and touchscreen laptops that are fast emerging as superior alternatives. It still maintains a minuscule market, primarily consisting of budget-buyers, who are looking for a low-laptop substitute for Internet-based activities. To sum up, their USP is low price and portability, which do not remain attractive propositions for consumers looking for the best choices in the market. Truth be told, they are compromise-devices, bought by users with budget constraints.

If the choice is between a high-end tablet and a netbook, any user should prefer the former, for the sheer range of features it offers, compared to the latter. Netbooks are low-budget laptop choices, while tablets are multidimensional and multifunctional gadgets aimed at the user who is looking for an all-in-one computing solution.

To sum it up, the comparison is simply unfair, as the tablets win hands down. 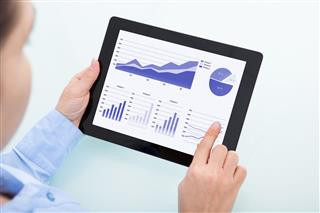 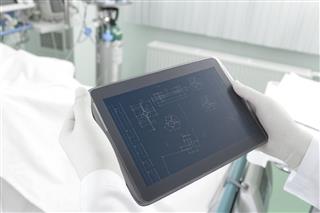 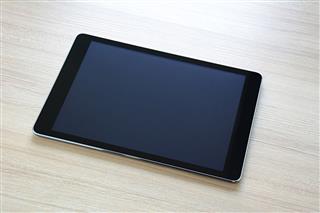 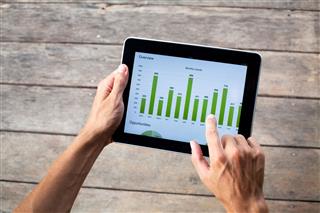 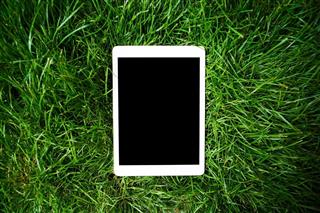 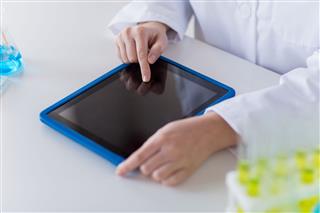 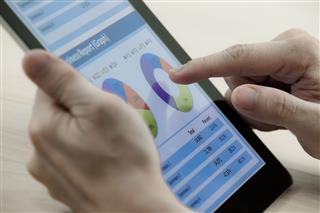 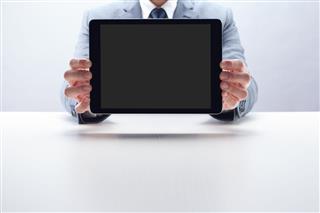 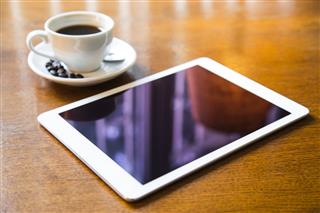 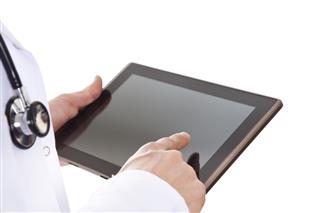 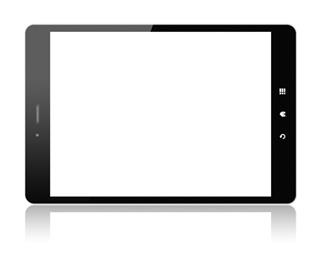 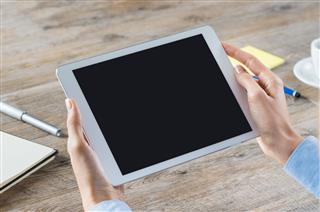 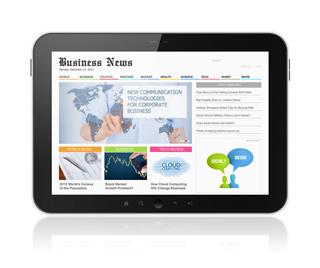 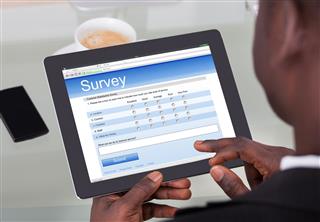 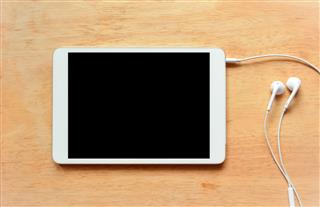 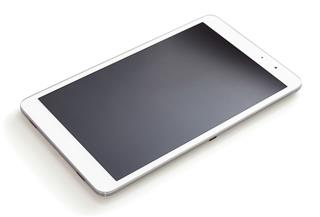 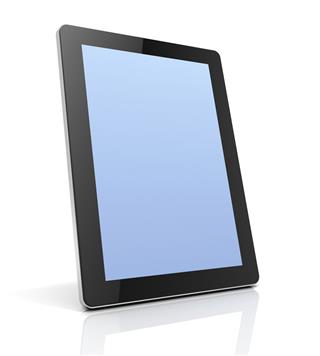 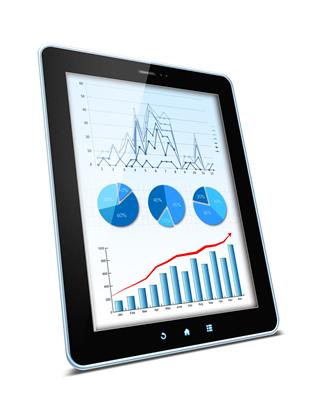