It takes sunlight eight minutes to reach the surface of a spinach leaf. It takes the leaf five trillionths of a second to begin turning that light into food, switching on the chemical and electrical machinery of photosynthesis.

You are here: Home / IT Jobs / Spinach Computing 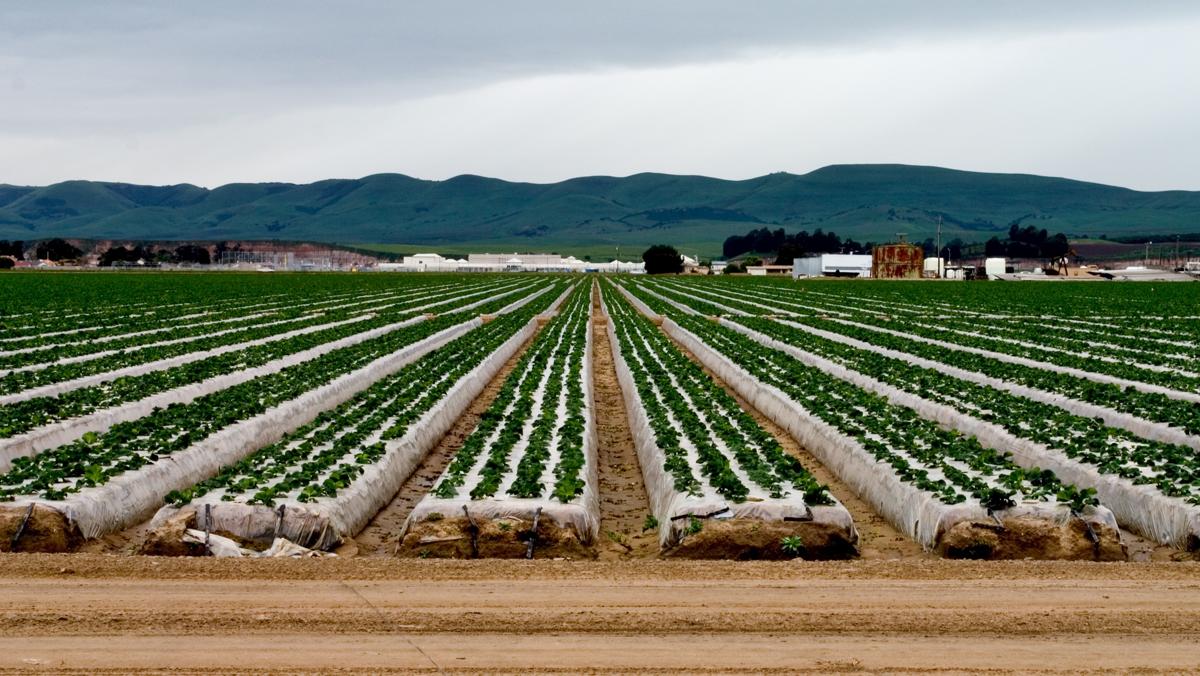 It takes sunlight eight minutes to reach the surface of a spinach leaf. It takes the leaf five trillionths of a second to begin turning that light into food, switching on the chemical and electrical machinery of photosynthesis.

These ‘platinized chloroplasts’, Greenbaum believes, could become the building blocks of artificial retinas for robotic vision systems, or even of speed-of-light optical computers.

Robert Birge, director of the Center for Molecular Electronics at Syracuse University, says Greenbaum’s membranes have ‘significant potential’ for artificial vision. “They’re very efficient,” he says. “They produce a highly characteristic electrical signal, and the response times are excellent―faster than the human retina.”

In fact, Birge―developer of a way to use proteins for data storage―foresees a veritable green wave of bioelectronics within a decade or so. Already, he says, Mitsubishi is close to introducing an optical disk based on light-sensitive biological pigments.

According to Birge, nature’s electronics are not just faster than silicon electronics, they’re also potentially cheaper and―as you might expect―far easier on the environment. The reason for their advantages, he says, is this: They have a billion-year head start over silicon semiconductors.

“Five to seven years ago,” Birge notes, “people assumed that these biological molecules could not possibly be as efficient as the molecules people design from scratch in the laboratory. They also assumed that these molecules would be easily damaged by light or heat. What Eli has shown is that quite the opposite is true.”

Scientists at Oak Ridge National Laboratory in Tennessee have found a new use for spinach―electronic components.

The scientists say that a protein in spinach has the ability to convert photons from the Sun into electrical energy. When spinach proteins are arranged in an ordered fashion on a flat surface, they create an electronic component called a diode (similar to a one-way valve for electric current).

These diodes could be combined with other components to make switches such as the ones that store and manipulate all information in a computer. Spinach proteins are much more environment friendly than the often toxic materials that go into the making of computer chips.

The era of spinach-based electronics may be on the horizon. Spinach? It may seem tough to swallow, but researchers at the ‘Oak Ridge National Laboratory in Tennessee’ have been exploring ways to use microscopic protein structures from spinach leaves as electronic devices.

The Oak Ridge team previously had found how to extract and isolate the tiny spinach proteins, which are part of the plant’s photosynthetic machinery for converting sunlight into chemical energy. The protein structure, called Photo System-I, can generate a light-induced flow of electricity in a few trillionths of a second.

Now, the researchers say, they have found how to attach the protein structures to a gold-plated surface and orient them in specified directions. That is an advance, they say, toward making simple electronic switches and logic circuits like those on silicon computer chips.

The natural protein structures do offer several potential advantages, Green Baum said, including smaller size and probably faster response times than the circuits etched in today’s silicon-based computer chips. The spinach-derived structures being manipulated by the Oak Ridge team are only six nanometers across. (A nanometer is a billionth of a meter.)

It contains more of the protein structures than other plants, Lee said, and they are relatively easy to extract from spinach leaves. Also, spinach is inexpensively available at the supermarket.

The team needs very little of the leafy green plants for its work. “We only need a little bit, maybe half a bunch,” Lee said, “and then we eat the other half.” That half bunch of spinach, less than a pound, is enough to keep the team supplied with research material for about three months, Lee said.