Router Vs. Switch Vs. Hub Vs. Bridge

This comparison between a router, switch, hub, and a bridge is aimed at clearly defining the difference in functionality of these networking devices.

You are here: Home / IT Jobs / Router Vs. Switch Vs. Hub Vs. Bridge 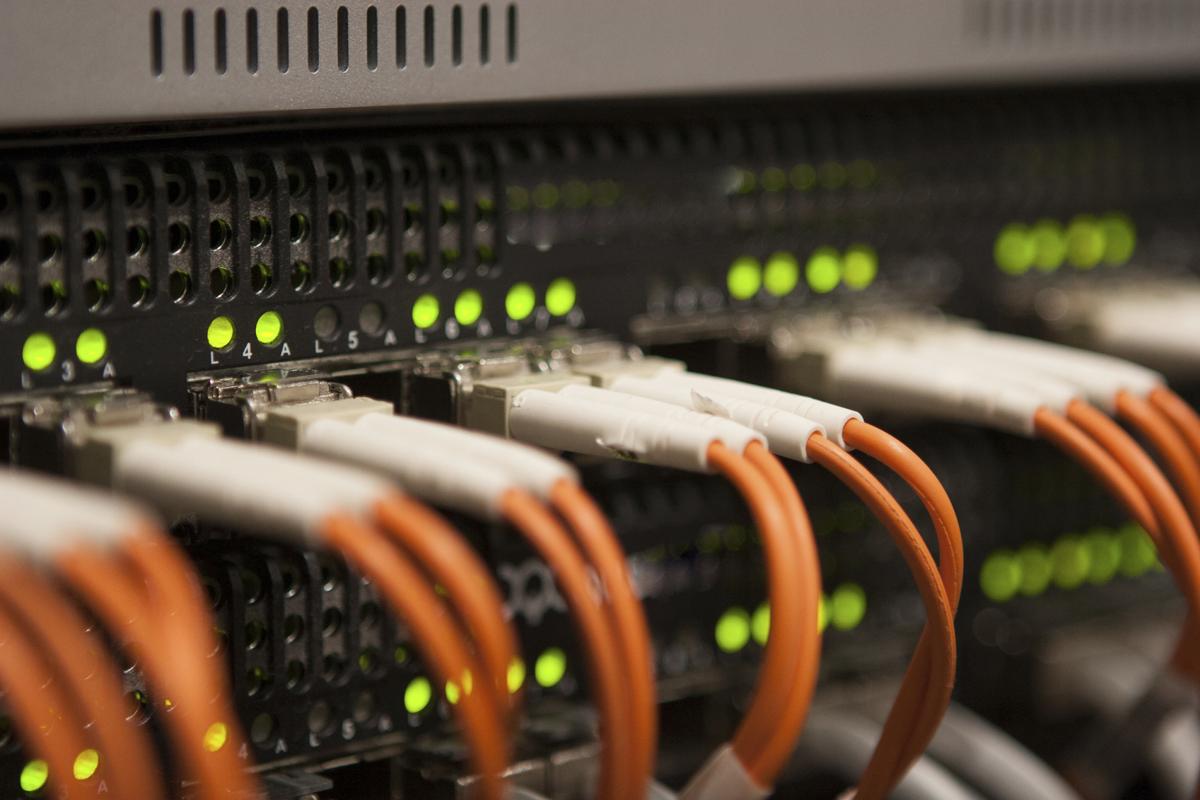 This comparison between a router, switch, hub, and a bridge is aimed at clearly defining the difference in functionality of these networking devices.

The Internet has truly revolutionized the way we communicate. If you actually think about it, the Internet is computer networking at the highest scale of complexity. It’s a continuous link of connected computers that spreads worldwide.

Have you ever wondered, how data transfer and the implementation of networking protocols is made possible in this colossal network? It is only possible because of networking devices that regulate data traffic over the whole network, providing connectivity and control. The network design is based on the Open Systems Interconnection (OSI) model. The router, switch, hub, and the bridge are networking devices that act as mediators at various levels of this networking model.

Every one of these devices which we compare in the following article is a part of every Local Area Network (LAN), Wide Area Network (WAN), or small private networks. They integrate and connect the network at various levels, while controlling the flow of data.

A Comparison Between the Networking Devices
A computer network connected to the Internet is designed to be a self-regulating network that can guarantee the transmission of data to right destinations and regulate overall data transfer. The network can be primarily divided into two parts: terminals (connected computers) and control elements or connecting devices.

Differences in Basic Functionality
Router: Two or more computing networks are connected together by a router. It is charged with the responsibility of controlling the inter-network data traffic. These are highly intelligent devices with embedded software that are used to control the flow of data packets across diverse networks.

Switch: A network switch is assigned the job of connecting smaller segments of a single network into a connected whole. Network switches are extensively used in Ethernet local area networks.

Hub: A hub connects various Ethernet devices to integrate them into a whole network segment. It is one of the most basic hardware devices that connect two or more Ethernet terminals in a network.

Differences in Features
A router is functional on the network layer of the OSI model, which is also known as level 3. They integrate logical subnet together and their operation is made possible by inbuilt operating systems. They are designed to calculate the best possible path for transmission of data packets between networks. The basis for routing of data through a router is the use of Internet protocol addresses.

Continuing further with this comparison, let us know more about switches. Network switches are functional on the layer 2 of the OSI model. This layer is often referred to as the data link layer. Network switches transfer data across a network segment using MAC addresses for reference.

A hub operates only at the level 1 of the OSI model, which is the physical layer. Integrating Ethernet terminals together is its only function and it is a passive device used for data transfer. Similarly, a bridge is just a type of network switch that connects two network segments together. Like switches, they too operate at the data link layer.

All these devices provide connectivity and help regulate Internet traffic through local and global Internet networks. The knowledge of the working of each of these components will help you truly appreciate Internet technology and the ingenuity of its design in a better way. Besides that, it will also help you in troubleshooting computer networking-related problems.