Reconditioned cell phones are also called refurbished cell phones. Although not brand new, they are nothing less than a new handset. This Techspirited article talks about such phones and where can one buy them.

You are here: Home / IT Jobs / Reconditioned Cell Phones 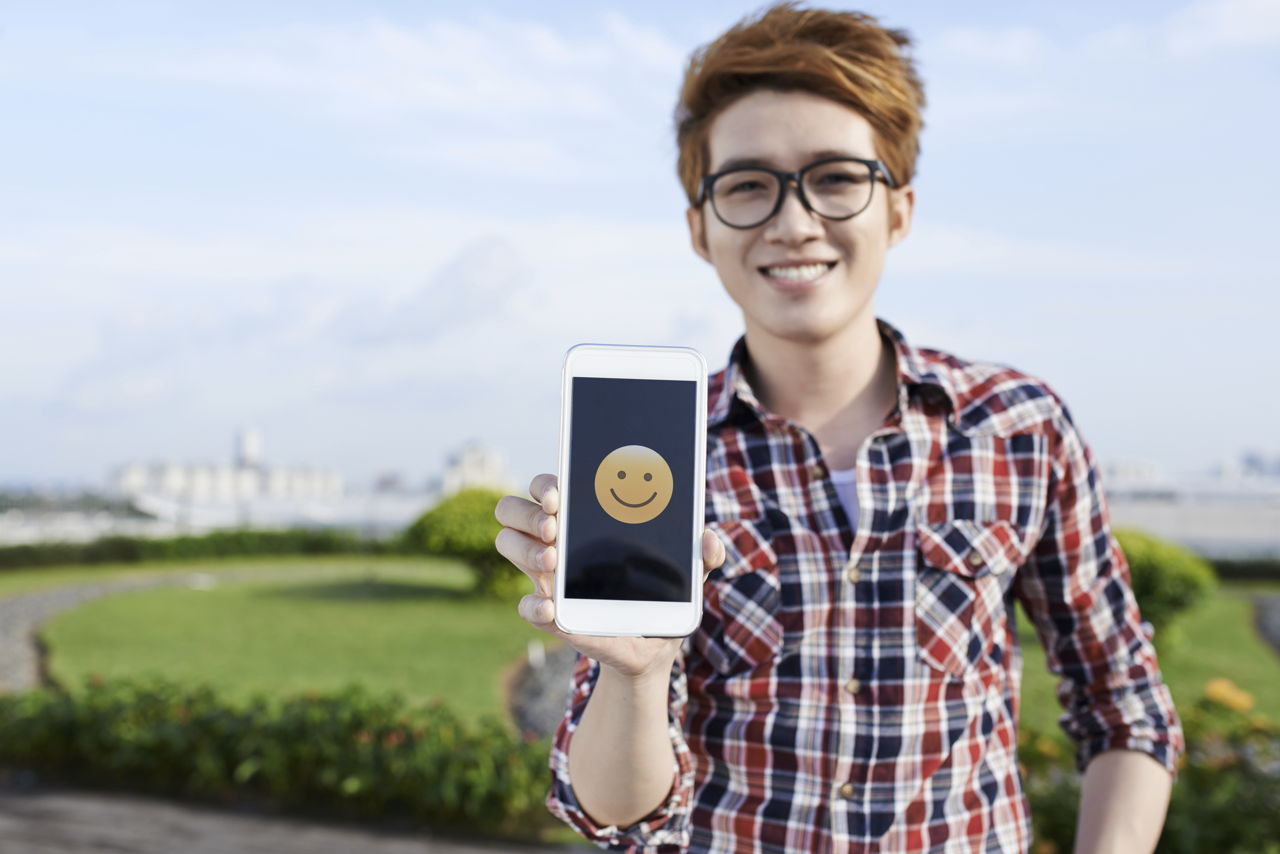 Reconditioned cell phones are also called refurbished cell phones. Although not brand new, they are nothing less than a new handset. This Techspirited article talks about such phones and where can one buy them. 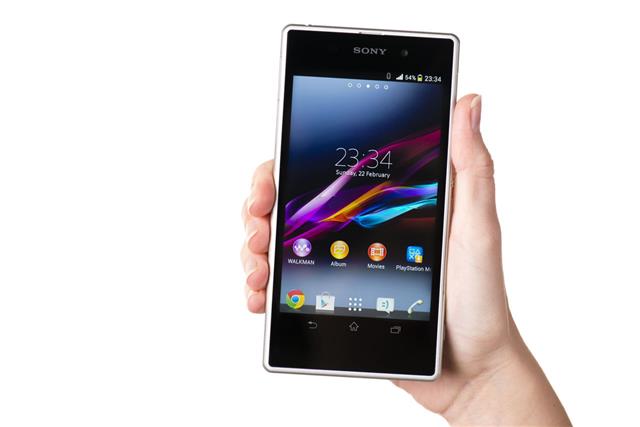 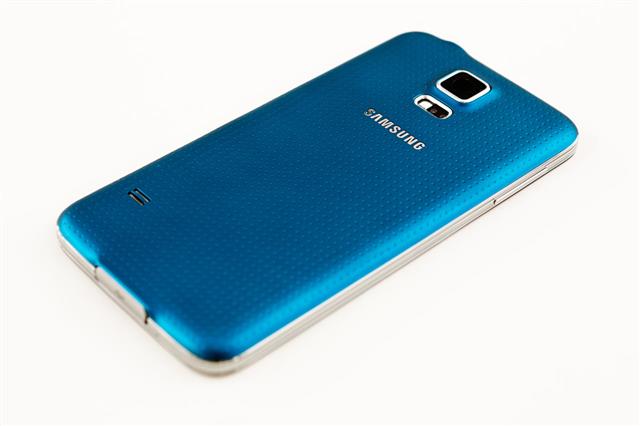 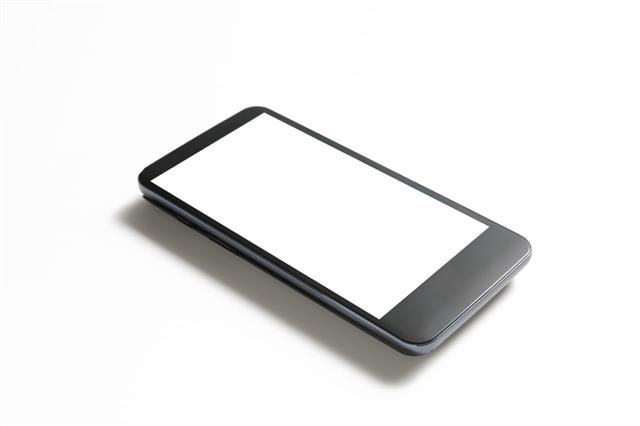 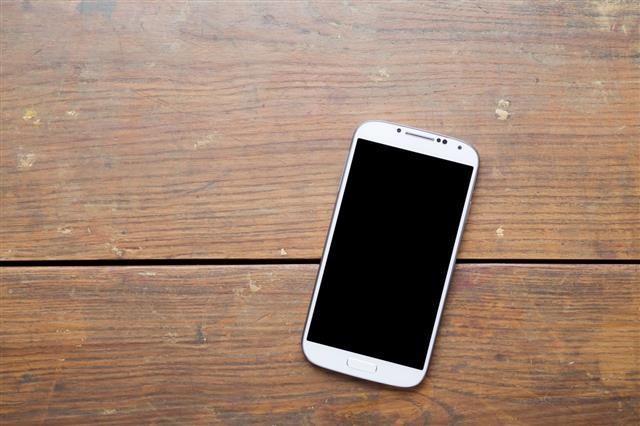 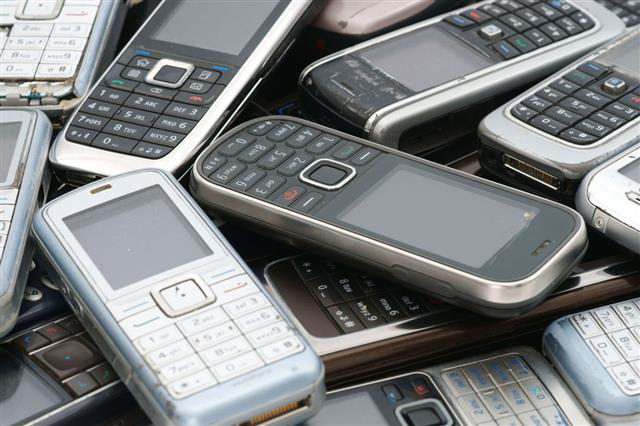 A life without a cell phone is unimaginable today. With the boom in the field of digital electronics and telecommunication, there are a host of different branded cell phones released every year. The new smartphones such as the Apple iPhone or the best Android phones are nothing short of minicomputers and multimedia centers with inbuilt cameras.

The fact that most of them fall in the high-price category, places them far out of reach of most people. However, there is no reason to despair. Reconditioned phones are an available option to buy cell phones at comparatively lower prices.

What Are Reconditioned Cell Phones?

If you look at the average time for which an American uses a cell phone, you will notice that it is often less than two years. When millions of mobile phones are sold every year, millions are discarded or resold. With each year, there is a vast growing number of used mobile phones that are put up for resale. There are retail companies who buy such used devices, get them repaired, and put the reconditioned phones back in the market. These are sometimes phones that haven’t been used for more than a year or so. Their first buyers probably relinquished them, when they set their sight on a better model. The ones that are beyond repair add to the colossal tons of technological waste, which keeps piling up every day. Disposable mobile phones have been invented today in a bid to reduce this technological waste.

The major problems that occur with old phones include a non-functioning display, bad battery, low transmission power, and many more. In a reconditioned cell phone, most of these parts that are beyond repair, are replaced. When the necessary replacements are made, these phones or mobile handsets are back to being as good as new.

When you buy a refurbished phone, you help in reducing the electronic junk that is threatening our ecosystem. If you are planning to buy such a cell phone, then ensure that it is in actual working condition and the advertisement for this mobile handset is not misleading.

Where to Find Them?

There are many sales channels available that you could take advantage of, when it comes to buying reconditioned cell phones. Here are some ways in which you could find good deals of used phones:

The Internet has truly opened up a global marketplace for e-commerce and sales. One of the best places to find reconditioned phones is the online auction site ‘eBay’. Hundreds of used mobile phones are put up for sale on this auction site every day. You could look for the cell phone models you want on the website auctions. You can interact with the seller online, make an online cash payment, and get the phone shipped to your residence or office address in a week or two.

Amazon offers many used items for sale including mobile phones. There are many refurbished phones for sale on Amazon which you could buy for a lower price. There are other dedicated websites for sale of such phones, which you should check out before zeroing in on a deal.

The best option of course, is to check out with the local electronics stores and cell phone dealer outlets. There will be some excellent used cell phone deals for you to choose from in these places.

You are bound to find good reconditioned phones if you tap the vast market of used phones through all the channels mentioned above. As was said before, make sure that you get the actual condition of a phone checked thoroughly, before buying one. That way, you don’t need to worry about your investment going in vain. 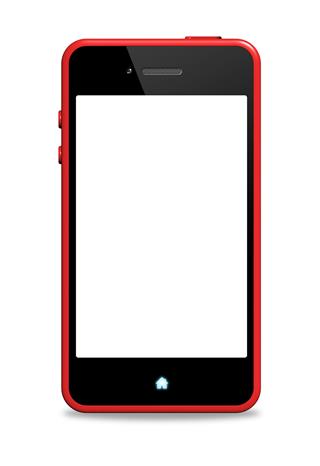 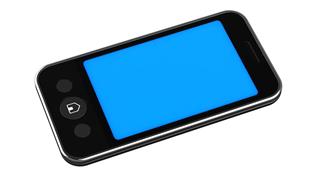 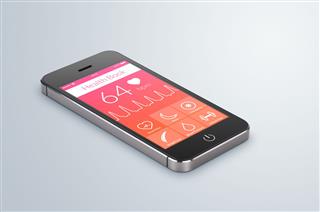 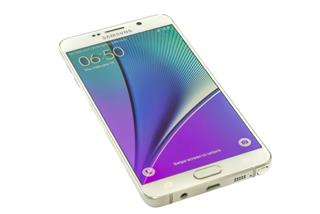 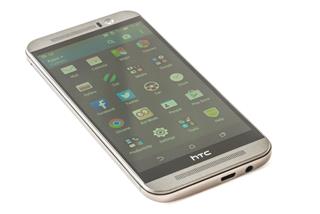 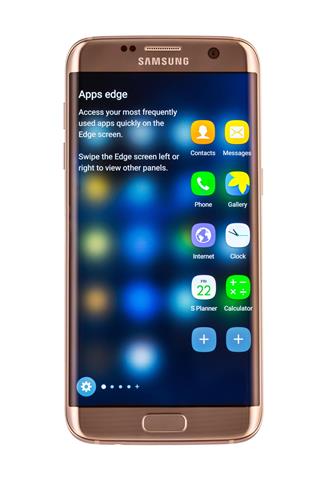 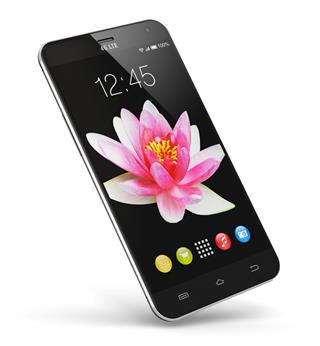 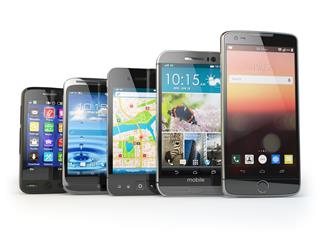 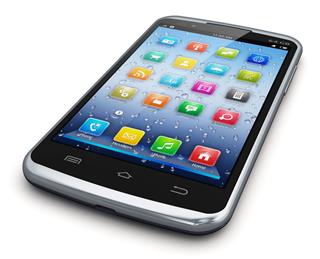 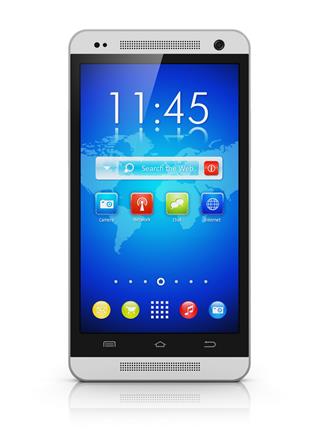 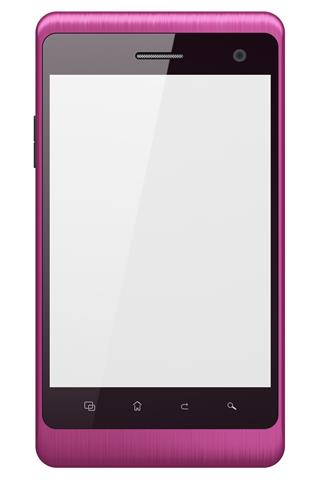 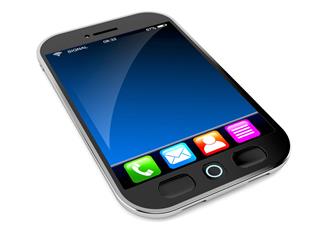 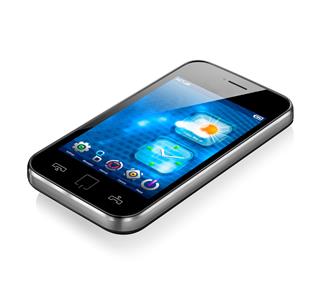 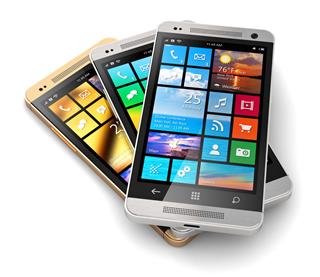 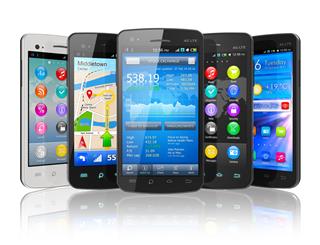 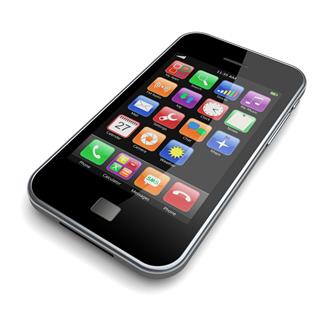 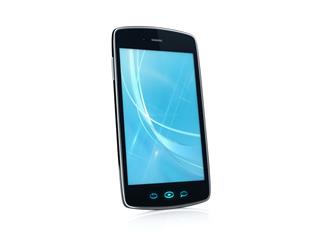 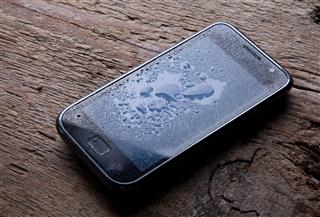