What does PUK Blocked Mean?

'PUK blocked' is a message that you get on feeding the wrong PIN code multiple times in your cell phone. The following article will help you find solutions when the message 'PUK blocked' appears.

You are here: Home / IT Jobs / What does PUK Blocked Mean? 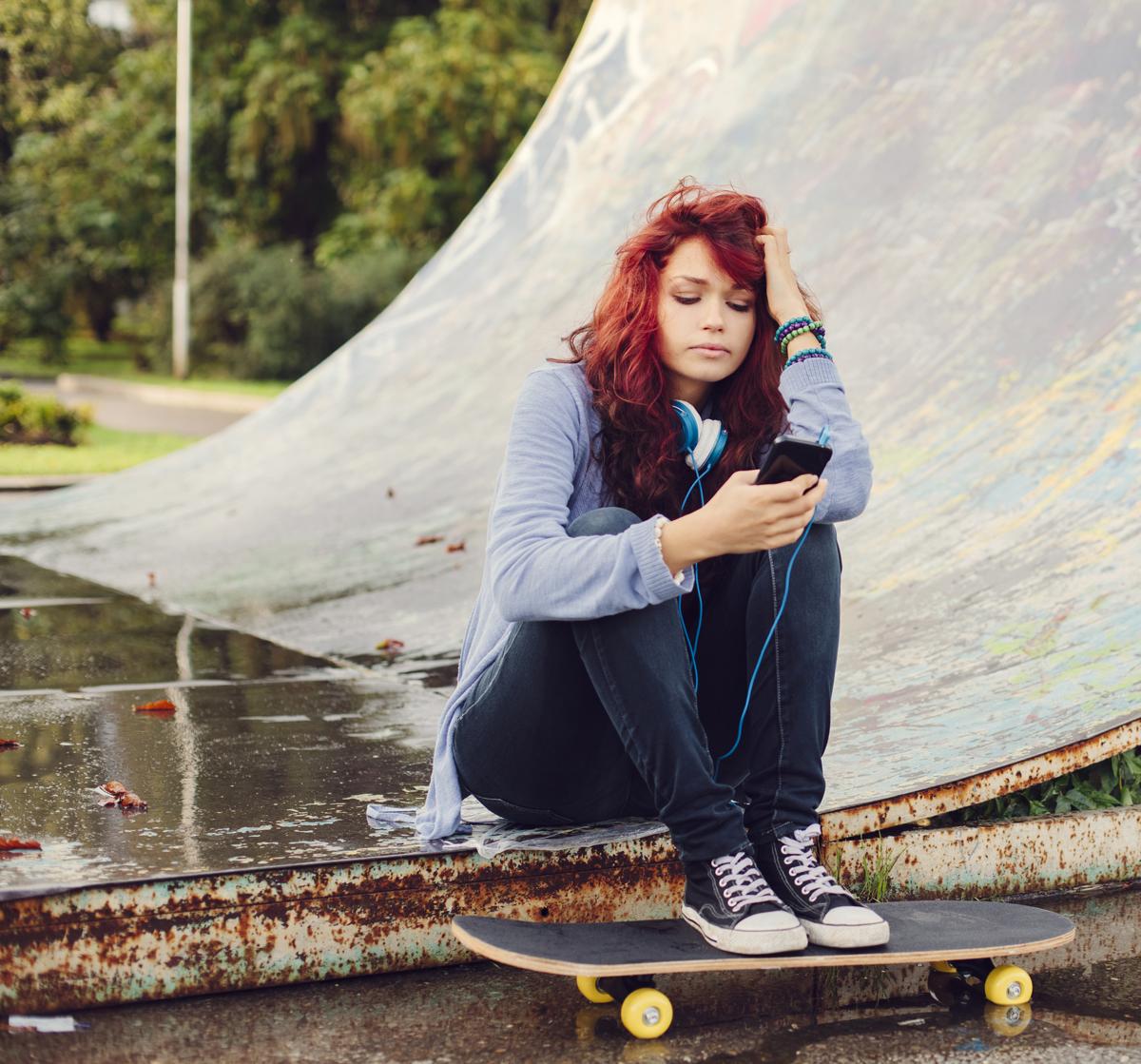 ‘PUK blocked’ is a message that you get on feeding the wrong PIN code multiple times in your cell phone. The following article will help you find solutions when the message ‘PUK blocked’ appears.

PUK can get blocked when the number of attempts to enter the pin code exceeds a limited count of attempts.

A ‘PUK blocked’ message pops up after one enters the wrong PUK code 7 or 10 times in a row, depending on the service provider. This code is required only after one blocks the SIM PIN code. The PIN code is required to lock your phone for security reasons. Before we move on to understanding this message, let us understand the subtle difference between a PIN code and PUK code.

How is PIN Code Different from a PUK Code?

Personal Identification Number or PIN code helps protect your SIM card from non-sanctioned or unauthorized access. Whenever you switch on your phone, you are prompted to enter the PIN code, if you have activated the security features of your mobile phone. This PIN code is known only by you and therefore, only you can access the cell phone. If you enter the wrong PIN code more than 3 times in a consecutive manner, it causes the SIM card to be blocked. This does not allow you or anyone else to make or receive calls on your number. The blocked SIM card can be unblocked only by entering the PUK code.

A PUK code or Personal Unblocking Key (PUK) code is a security feature that helps protect the user. In case of theft, unauthorized use, or accidental blocking of the PIN code by the user himself, the user is required to feed in the PUK code to unblock the SIM card. Only the user has the PUK code printed on the card certificate attached to the SIM card. If the user misplaces the certificate, he can get the PUK code from the service/network provider. This is where the security feature comes into the picture.

Only the user can get the PUK code from the network provider, if he can answer certain questions and identify himself as the real owner of the cell phone. No thief will dare to call up the network provider to get the code. Thus, the user can rest assured that his data will remain inaccessible to unauthorized usage. The code is an 8-digit code that is unique for every user. This is a very useful feature when it comes to the safety of cell phones.

Many a time, it may so happen that you accidentally block your PIN code. You then call the customer care of the service provider or refer to the SIM certificates for the PUK code. If you enter the wrong PUK code 7 to 10 times in succession, it leads to blocked PUK . After entering the wrong PUK code 10 times in a row, the SIM card becomes permanently invalid or locked. The only solution to this problem is to purchase a new SIM card. Let us look at some solutions to this problem, in case of different service providers.

When your phone becomes locked after 3 incorrect PIN entries in a row, you will require a PUK code. You can get the code from AT&T by either calling the customer, contacting the Technical Support Chat (by AT&T), or logging in to myWireless Account online.

Once you obtain your code, you will need to enter it into your cell phone in order to set a new PIN code. If you enter the wrong code 10 times in succession, your SIM card is barred; that is, the PUK gets blocked. AT&T can be approached for a new SIM card as the current one is rendered useless.

With the code blocked in T mobile cell phone, you must have entered the PUK code wrong 10 times in a row. This causes the SIM to get deactivated, which again demands that the SIM card be replaced with a new one.

So, basically, whichever the service provider, PUK once blocked requires you to get a new SIM card. It does not matter whether you use a Nokia, LG, Motorola, Samsung, or Sony Ericsson phone handset. The handset is not the one that’s deactivated, but it is the SIM card that gets blocked. So, contact your network provider store for further help and get yourself a new SIM card (new phone number). We hope this article on unblocking the PUK code on your cell phone has helped you find the solution to the phone problems at your end.