Sony PlayStation 3 is undoubtedly one of the most sophisticated gaming consoles to be launched in recent times. Like any other electronic device, it comes with a bunch of problems. In this article, you will find some simple tips on fixing the freezing issues which the device faces.

You are here: Home / IT Jobs / PS3 Freezing Problems 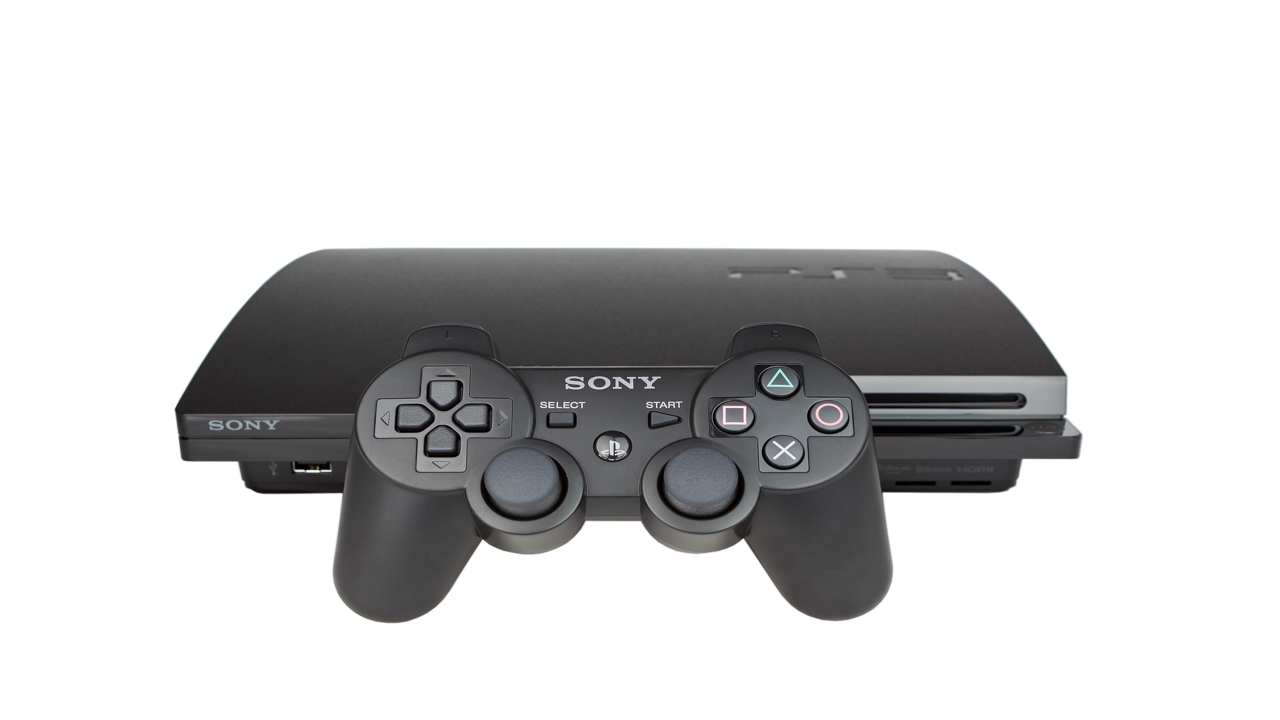 Sony PlayStation 3 is undoubtedly one of the most sophisticated gaming consoles to be launched in recent times. Like any other electronic device, it comes with a bunch of problems. In this article, you will find some simple tips on fixing the freezing issues which the device faces.

With more than 48 million units sold, the Sony PlayStation 3 is one of the best gaming consoles to hit the market. With a 3.2 GHz processor, up to 320 GB of hard drive memory, 256 MB of system RAM, and a 550 MHz Nvidia graphics processor, the PS3 is nothing short of a full-scale gaming computer. In spite of its phenomenal features, this seventh generation gaming console has many software and hardware issues, which a user needs to deal with. Freezing problems have been reported by many users.

In most cases, after the console has been used for hours at a stretch, a freezing problem has been reported. Most PS3 problems might be caused by overheating of internal components, due to overuse. It is also possible that the freeze might be a result of a software anomaly. However, it is highly unlikely that the problem might be caused due to a specific PS3 game. In most cases, invariably, the freezing occurs when the system has heated up.

Diagnosing a freezing problem and identifying the reason that may lead to the gaming console hanging up can be a tough task. However, unless the problem is very deep, some of the simple ways of troubleshooting are discussed below, which should work for you.

Restart the Gaming Console: The first suggestion is extremely simple. It works with most electronic devices, including a computer. If the problem is due to a temporary software anomaly, this fix will take care of it. All you have to do is power down the console and switch it on back again. Power it down for an hour or so, until the system has cooled down entirely and then switch it on back again. If the issue was overheating, normalization of internal temperature should solve your problem. Check if an internal fan or its cooling mechanism has fallen into disrepair. If that’s the case, fixing the freezing problem will need a replacement or repair of the fans.

Check for Loose Wire Connections: Any loose wire connections or breakage should be checked. Power down the system, disconnect all wires, and connect them back again. This might just solve the issue, if it was caused by loose connections.

Update Firmware: Sometimes, a freeze up of the PS3 may be because of a software anomaly. Upgrade the firmware of the device and download the latest updates, which may fix the bug and the system will begin to function normally.

Remove and Reinstall Hard Drive: A removal and reinstallation of the internal hard drive may fix the freezing issue. Check out the PS3 manual for details on how to remove and reinstall the hard drive.

Send the Unit For Repair: If the system freezes over and shows an error code, check out what that error code means on the PS3 support website. The code can help you diagnose the problem. In case of a hardware level problem, you may have to contact Sony and send the entire system for repair. As long as the warranty is still intact, you will not be charged for repair.

Dealing with PS3 problems by tampering with the internal circuits is not recommended. As discussed before, as long as the warranty period has not lapsed, in case of persistent problems, it’s best to send your unit to a Sony repair center. If there is a systemic anomaly in the hardware or it’s a software level problem, it will be dealt with by Sony. Even if the warranty period has lapsed, unless you are an electronics expert, repairing the console on your own is not at all recommended. Contact Sony and let professionals handle the repairs.