One of the most common complaints of the PS3 console is the problems with its controller. A malfunctioning controller will prevent you from carrying out any activity on the console, and this is a problem that you need to solve immediately.

You are here: Home / IT Jobs / PS3 Controller Problems 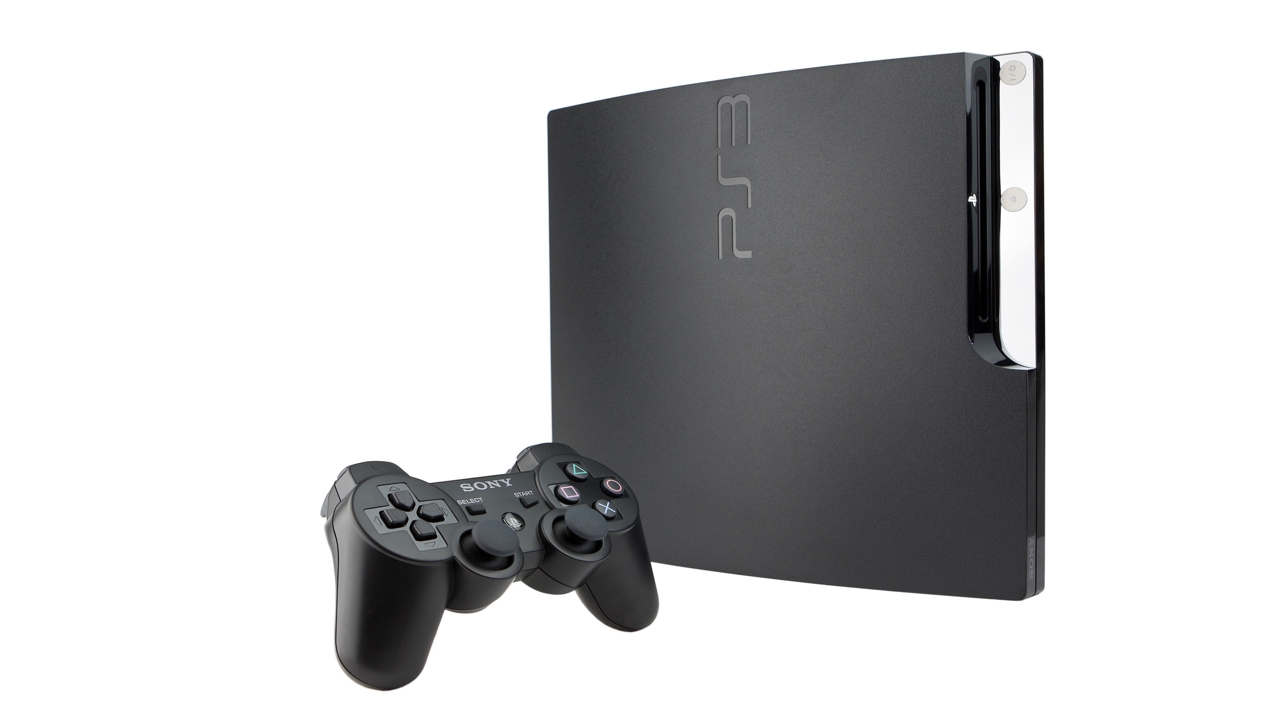 One of the most common complaints of the PS3 console is the problems with its controller. A malfunctioning controller will prevent you from carrying out any activity on the console, and this is a problem that you need to solve immediately.

Owning a Sony PlayStation 3 means that you have to deal with certain issues from time to time, and problems with the controller are some of the most commonly heard and frustrating ones that gamers have to deal with. A dysfunctional controller can prevent you from carrying out even the most basic tasks on the console, and this is something that you would need to fix as soon as possible.

The SIXAXIS controller was the one that was originally shipped with the earlier versions of the console, and since 2008, Sony started supplying the Dualshock 3 controller. The advantage of the Dualshock 3 controller is that the gamer can feel enhanced vibrations while playing games, and this has been a welcome move all around the world. Some people even use some third party controllers, out of which the Logitech Driving Force GT and the Logitech Cordless Precision Controller are the most famous.

Today almost all PS3 controllers are wireless and they work on Bluetooth technology. This gives the gamers more freedom to move around, and it also gives one the opportunity to involve more gamers at the same time, with the maximum limit on the number of gamers being seven. But like with all other electronic devices, problems do arise with these controllers from time to time, and in addition to other PS3 problems, and learning how to troubleshoot a PS3 controller is knowledge that will serve you well.

There are a number of issues that arise with these controllers, the most common of which are the following.

Some of the most common PS3 wireless controller problems occur because of the accumulation of dust on the console when you leave it lying around. In order to avoid this from happening, you must remember to keep your console in a cabinet or at least cover it up with a cloth when it is not being used. This is not a problem that will surface immediately, but the dust will eventually add up and cause some serious troubles later.

Overheating is also a problem that many people have to deal with, and in such a scenario, it is advisable to simply turn off the console and stop playing for a few hours. This will give the controller some time to cool down. Overheating is one of the main causes of PS3 and PS3 Slim problems. You can also prevent this by playing in a room that is air conditioned. With the right knowledge and experience, you can fix most of the problems right from your home without paying any money to an expert.

Most problems are also fixed by carrying out the following procedure.

The method mentioned above should solve this problem, unless there is a serious problem with the hardware and circuitry inside the controller itself. Other solutions for these problems include making use of some detailed repair guides that you find online (this is applicable for people who have in depth technical knowledge about the working of the controller), or giving the controller for repair to a store or to the retailer you bought the console from.

If none of these methods work, then maybe it is time to simply replace the controller and buy a new one. This will set you back by about $50, but it will save you a lot of trouble in the future. This solution is especially useful for people who complain that the controller won’t turn on.

You must accept the fact that all pieces of technology are prone to damage and malfunction from time to time, and there really is no way to either predict these occurrences, or to prevent them completely. Controller problems with the PS3 can be quite frustrating, but with the right method, you can soon get to the bottom of the problem.