Reddit has been known to keep its viewers up-to-date on all the latest trends. But why depend on a single website for all your needs? Check out some popular sites that have a similar approach like Reddit. 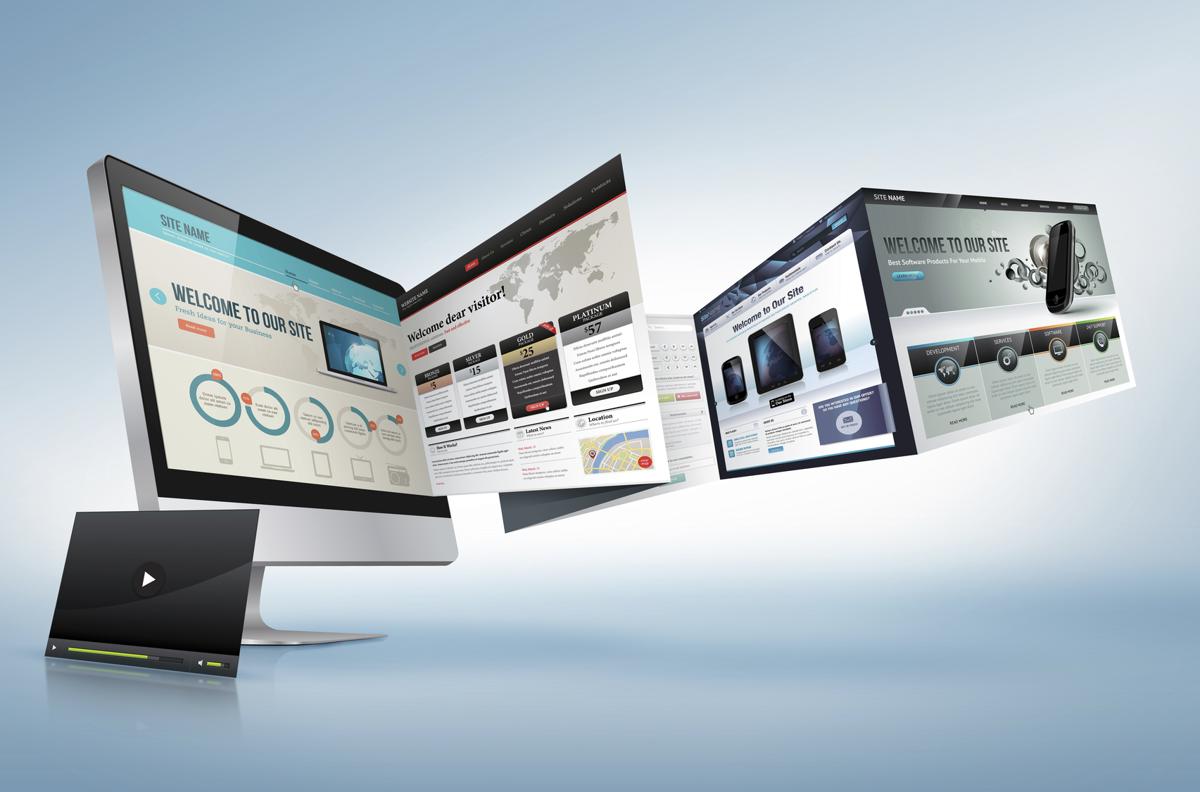 Reddit has been known to keep its viewers up-to-date on all the latest trends. But why depend on a single website for all your needs? Check out some popular sites that have a similar approach like Reddit.

Fact
Reddit was used by President Barack Obama in his 2012 Presidential Election campaign, who participated in the AMA (Ask Me Anything) session and got 2.6 million unique visitors, which contributed to his popularity.

Since social media websites have created a storm by linking the people we deem closest, social bookmarking websites aren’t far behind when information needs to be on our fingertips. These websites create a list of websites that closely match your needs, unlike search results that pertain to favoritism.

Reddit is a website aimed at promoting user activity on a diverse amount of topics. It encourages users to post important links or articles with high quality content, and lets the community decide the popularity on the basis of votes or comments. This actually prevents spammy articles, and only garners content worth reading or watching. It has categories known as sub-reddits, in which users can post their links related to general news, entertainment, science and technology, and so on. All the news articles are curated by a dedicated editorial team. It has 400 million unique visitors a month, and growing.

It has a special category known as AMA (Ask Me Anything), in which users can ask questions like an online conference. There’s a special section called TIL (Today I Learned), in which users post a link or a fact about a subject that they have never ventured in before. But lately, it has also been noticed that the vote system has been misused by voters, and only the most silly or controversial news gets highlighted, while the rest are overshadowed by their glitzy counterparts. If getting the right information is part of your morning routine, check out these sites similar to Reddit.

Slashdot is one website that features news and technology articles, and covers other interesting topics dedicated to popular topics, such as Apple, Games, and many others. Instead of the popularity of the content being voted by the whole community, the article is moderated by jury members. Similar to Reddit, it has sub-sections such as YRO (Your Rights Online), which makes you aware of various digital and privacy rights.

Topix
Topix is a website that displays topics related to the area you are currently located at. It has a motley of newspaper editors and journalists, who edit the articles posted on the site. This site covers a myriad of subjects, ranging from wellness to weird. The best part is the sections that are most likely to be clicked by any first-time user are placed on the interface, like Stars, containing Hollywood news, and offbeat articles read by people searching for other than the run-of-the-mill news.

Newsvine
Newsvine compiles all the important news-related articles pertaining to current events, and posts the links of the respective sites. It has a feature introduced in 2013, called the Friends List, which lets you follow members with similar interests, and make friends. It lets you filter the content according to the category you prefer. Overall, it doesn’t influence the masses, like newspapers, but just publishes articles from mainstream sources.

Hacker News
Hacker News, despite the implication of the name, has no news of hacking, and instead focuses on IT and entrepreneurship. The popularity of the articles are determined by votes of the members. It follows a very native format, with the articles displayed in a list form. If you plan to be a member and join this site, you need a minimum of 100 votes to get your article displayed on the front page.

Hubski
Hubski is a website dedicated to sharing thoughtful articles and conversation on the web. It is constantly compared to Reddit for having a similar approach towards sharing links as well as original content. It has a unique system of voting, depicted in the symbol of a sun with all the rays for very popular, to just a sun devoid of rays for a new article. The look of the website can be configured according to a user’s preference.

Theneeds
Theneeds is website dedicated to bringing you current updates from around the world, covering topics from business and finance to media and entertainment. It has a Windows-themed look, with the users selecting the choice of articles they prefer. It also banks on user activity to determine the topics that garner their interest and updating the content streams.

Mashable
If you are a social butterfly who can’t get enough of Facebook and Twitter, this site is made just for you, to keep in touch with the current trends. It even covers news stories as well as technology-related updates, just like Reddit.

Delicious
Delicious acts as a social bookmarking website, that lets users save their favorite bookmarks. This list can then be used by others and shared on other sites. Like Reddit, the popularity is decided by the votes of the members. One of the unique aspects of the site is that, all the links are displayed in public view.

All the websites mentioned here are free to use, and just need you to sign up to access their advanced features.