There are many myths and unknown facts about police scanners. Read on to know more about the device and the power which it holds.

You are here: Home / IT Jobs / Police Scanner Basics 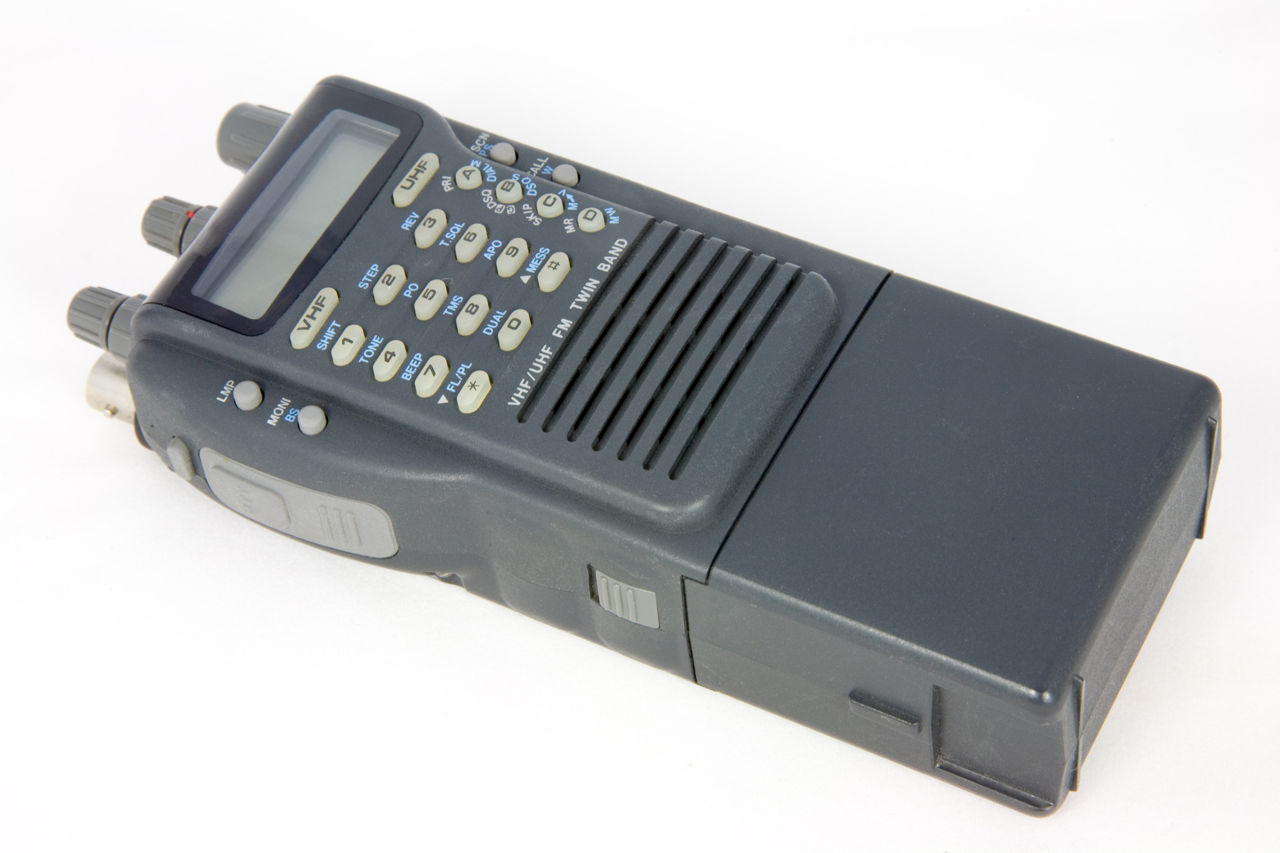 There are many myths and unknown facts about police scanners. Read on to know more about the device and the power which it holds. 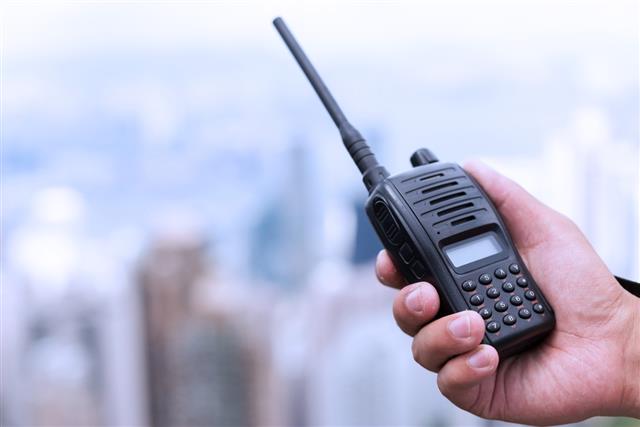 Police scanner is the common name for radio scanners. It is called so because of the fact that majority of these are used for listening to the police radio broadcast. They are receivers that can receive wireless signal transmissions.

These wireless signals consist of a two-way radio transmission, which is used on a regular basis for public safety and business operations. The scanner is used for picking up these radio signals and it functions like a normal radio. 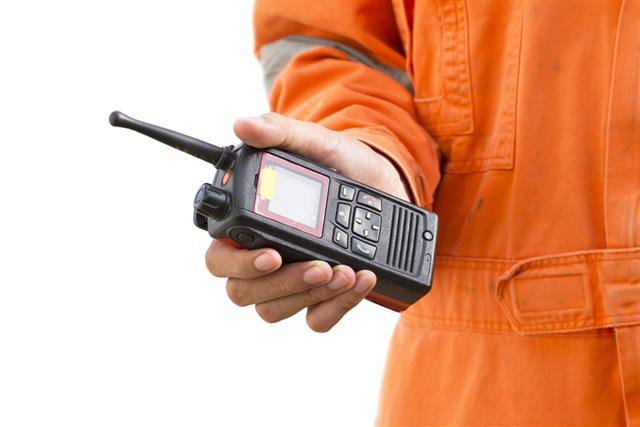 There have been legal issues regarding these scanners, since people have tried to listen to encrypted messages that the police use for communication, and those which contain classified information.

Thus, a law was passed in the U.S. to stop this kind of scanning. The law was amended to check the modifications made by people and the law is still in effect to check the cellular subscribers who try and infringe the law and privacy of government institutions.

According to the laws there is no way of tuning in and monitoring the wireless communications held by any organization, even if your scanner can pick up those frequencies. You will have to do without the excitement of listening to the communication of police and firemen. 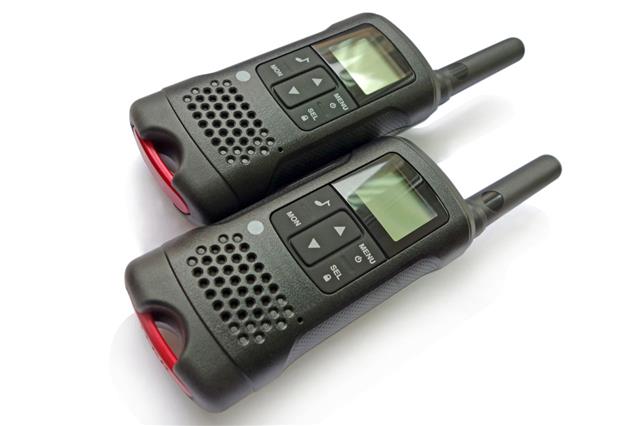 Anybody who wants to hear a particular functioning and communication of any of these wings can go ahead and tune their devices to these frequencies and listen to them.

When using a radio scanner, do remember that it is against the law to intercept encrypted and scrambled communication and use it for personal benefits or for aid in a crime. You cannot disclose this information to any other individual. 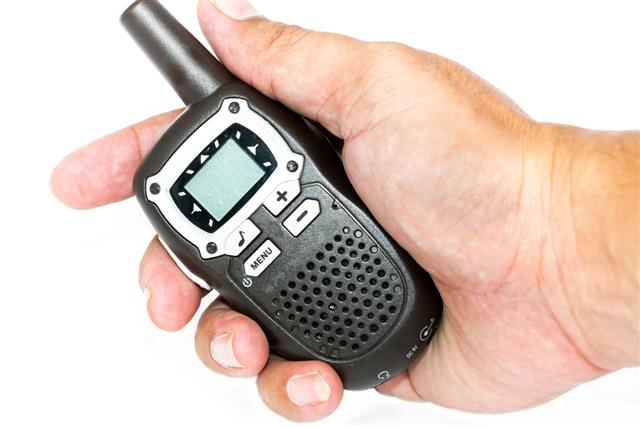 It is illegal to modify the devices or listen in through cellular or cordless phones.

Evolution of the Modern Scanner

Scanners became popular in the 1970s and the first ones had four to ten channels. They required a separate crystal for each frequency, but then modern ones actually provide thousands of frequencies to be entered with the help of a keypad and can also store these frequencies in the memory banks, so that the next time it can be scanned with increased speed.

By using the internet, active frequencies can be found out and frequency reference books are also available. The simplest though is to just rely on the radio’s search function. For a desktop scanner, an external antenna and for a handheld scanner, an extendable antenna can be used to enhance the performance. 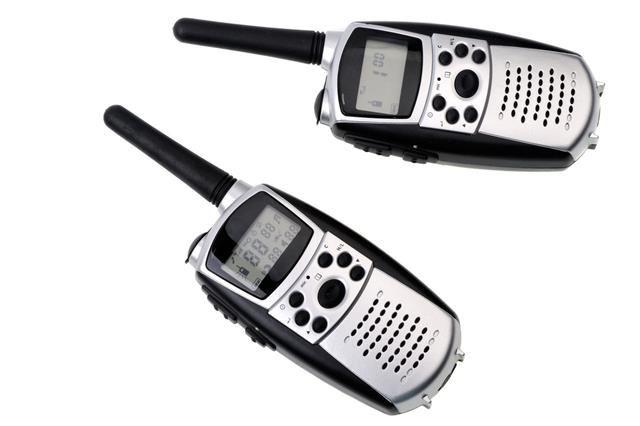 Radio or police scanners are among those scientific innovations with the help of which one can wreak havoc as well as save the world from instances of destruction.

A number of police scanner mobile applications have been introduced in recent times. These are often used to provide information when there are natural disasters that require the human kind to be one and up against it. Be wise when you use such a powerful device!