When you talk about the PCIe, the foremost thing that comes to our mind is efficiency. What else can you call a protocol that speeds up your computer and enhances the quality of graphics? Let's dig deeper ...

You are here: Home / IT Jobs / PCI Express Compatibility 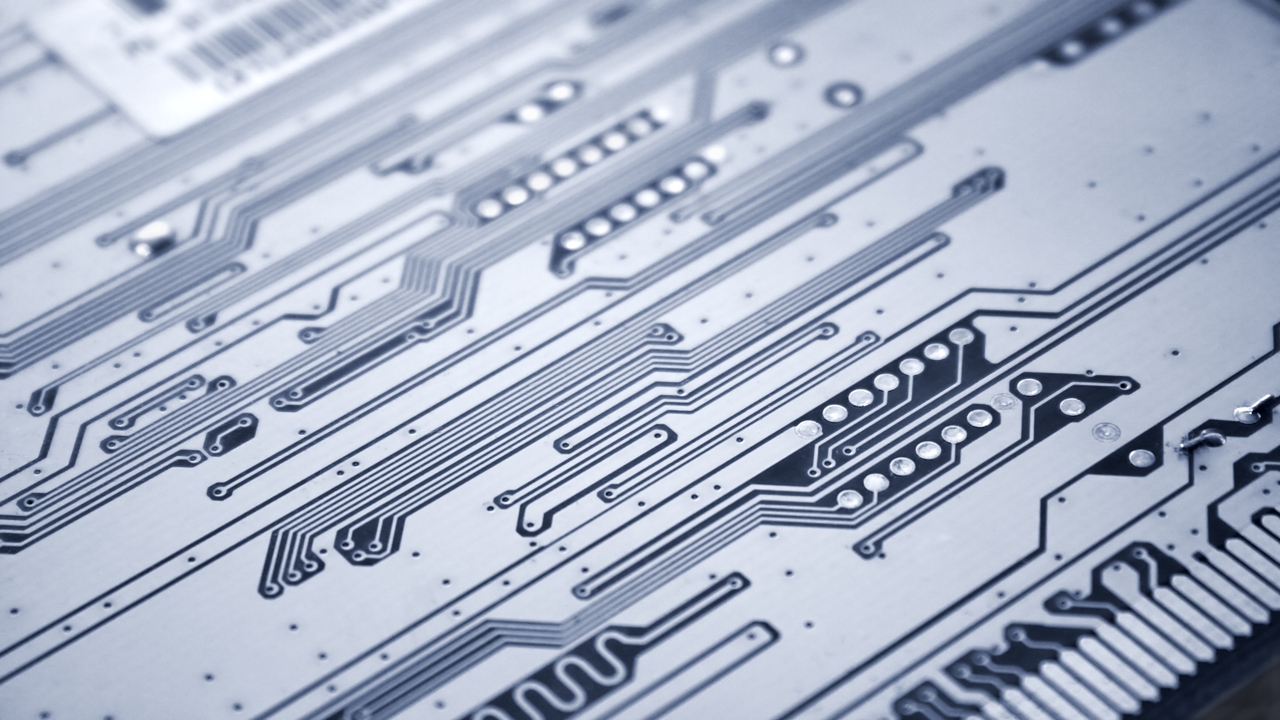 When you talk about the PCIe, the foremost thing that comes to our mind is efficiency. What else can you call a protocol that speeds up your computer and enhances the quality of graphics? Let’s dig deeper …

For years now, the Peripheral Component Interconnect (PCI) has controlled the show from the inside of your computer by connecting network, video and sound cards to the motherboard. It’s gotten better with the PCI Express (PCIe), which promises improved functionality, and delivers it too.

PCIe is a far cry from the earlier versions of serial connections, which moved data packets at a crawling pace. The PCIe, despite being a serial connection, has several lines which separately lead to each respective device. In other words, each peripheral device gets its own connection, translating into improved computer performance.

Other than its point-to-point connection system, the PCIe permits hot plugging and thankfully consumes less power. You can use it as an input-output channel for desktops, laptops, cell phones and servers as well. If you’re wondering if it would be compatible with your current OS and PCI drivers, then relax; as the PCIe allows that. It is remarkable for regular users to say the least, who stand back and watch every miniscule upgrade that renders their computer obsolete.

Now for PCIe’s best feature. Yes, it’s not the compatibility, but the scalability, which means that the bandwidth can be added by simply increasing the number of lanes. In all probability, this feature will ensure its use in the years to follow.

Hop on to the PCIe Bus
Traditional PCI slots were good enough for basic audio/graphics functions. With the PCI-X and the AGP, circuit designs improved, and with it, the audio-visual quality was enhanced. But, it wasn’t long before the advancements in processors’ designs outran the PCI bus capacities, which left the latest and fastest computers trudging. Advocates of parallel connections added more lanes, but could not get past the limitations set by the 8-bit bus.

Serial connections came back into the picture as they allowed data to run faster on single paths, way faster than it could, on parallel paths in directional flows. As opposed to one bus controlling the flow of data from various sources, the PCIe has one switch that handles it all by using many point-to-point serial connections, bypassing the need for connected devices to share bandwidth. And this brings us to the point where we have to be relieved that the PCIe has managed to elbow out not only PCI, but AGP as well.

PCIe Flavors and Bandwidth
The flavors of the PCIe represent the number of lanes – x1, x2, x4, x8, x16 and x32, and all of them offer more bandwidth compared to PCI. It is the x16 flavor that you need to use for your graphics card, effectively replacing the AGP, while the x1 and x2 flavors are used to connect your computer to peripheral devices.

PCIe Versions and Compatibility
When it comes to computers, the mention of versions brings with it a lot of confusion regarding compatibility. And, as with all things technological, the PCIe is constantly revamped. The latest PCIe version available is 3.0, with the development of PCIe 4.0 already underway. Take a look at the following PCIe compatibility chart to know more.

How much does the version matter? Thankfully, not too much. The reason being that the PCIe version has no influence whatsoever on the functionality of the SBC card. The most outstanding feature of this interface is its backward and forward compatibility, which makes it safe to pair it with many card options, irrespective of the interface version. Graphics cards fit into the PCIe x16 slot (the x1 and x2 are for devices, remember!). As the PCIe has just about made the AGP outdated, most nVidia and AMD GPUs are compatible with PCIe. Most cards from the current lot don’t require the PCIe power connector, unless you’re probably overclocking.

By the look of it, the PCIe interface is here to stay, which is sure to make the users happy. Thanks to its versatility, users will get to experience unmatched audio-visual effects. And the best part? It’s going to keep getting better.