You are here: Home / IT Jobs / Notebook Vs. Laptop 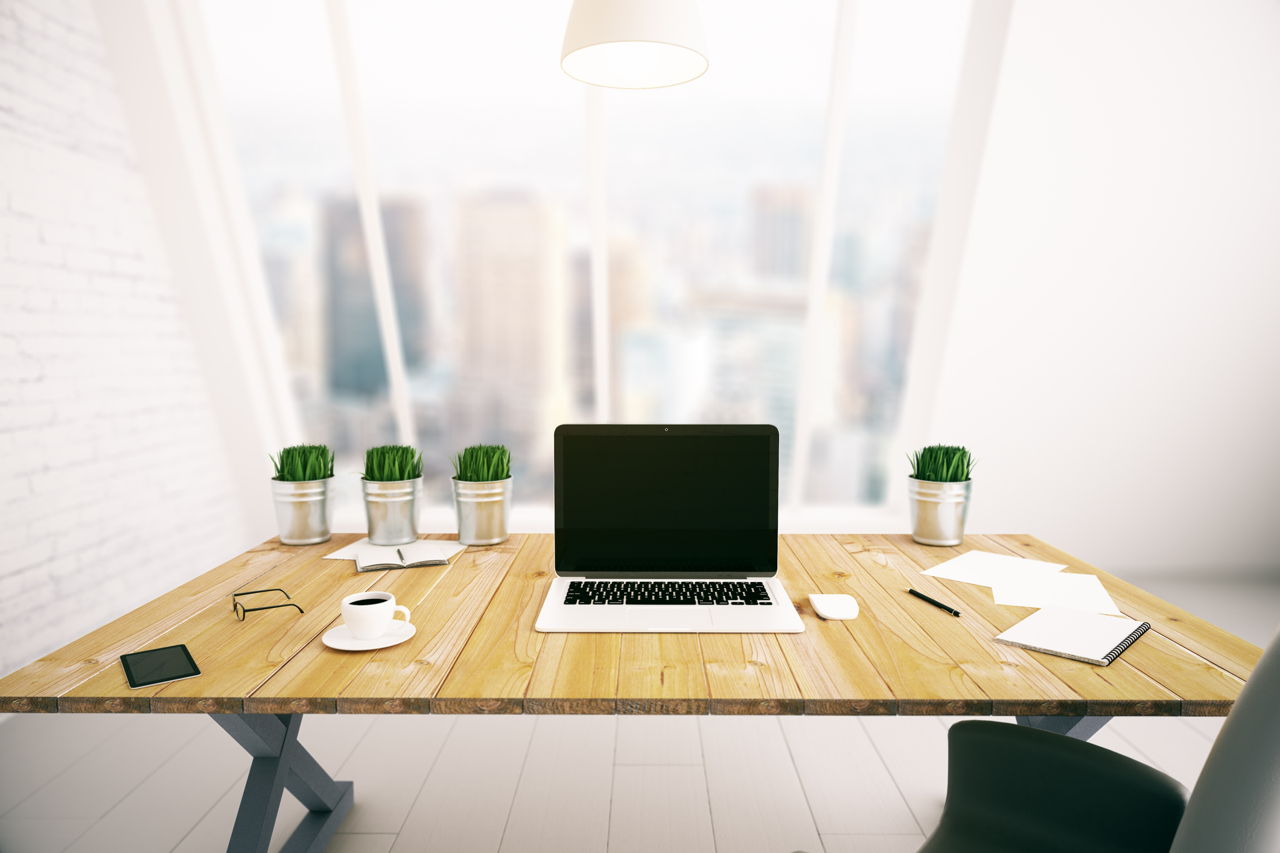 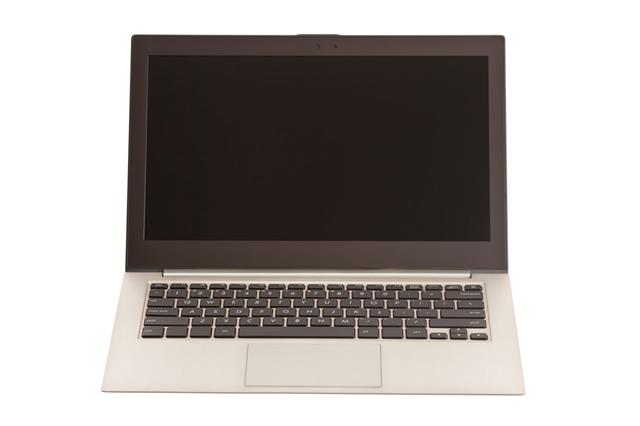 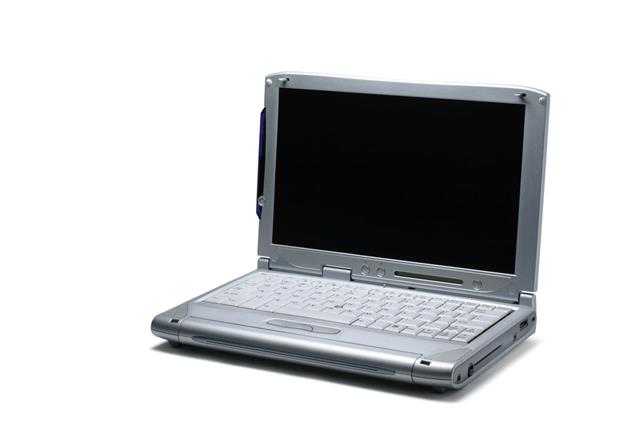 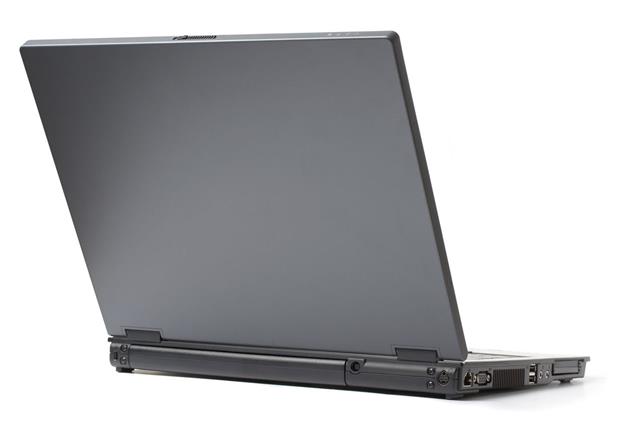 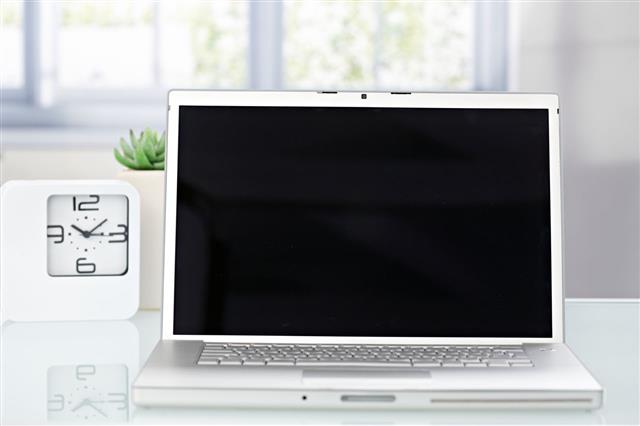 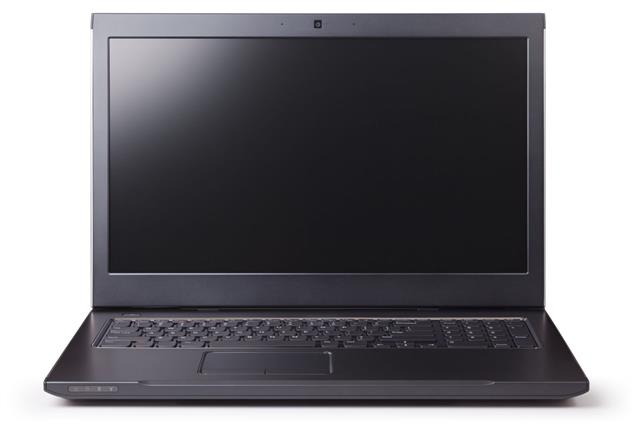 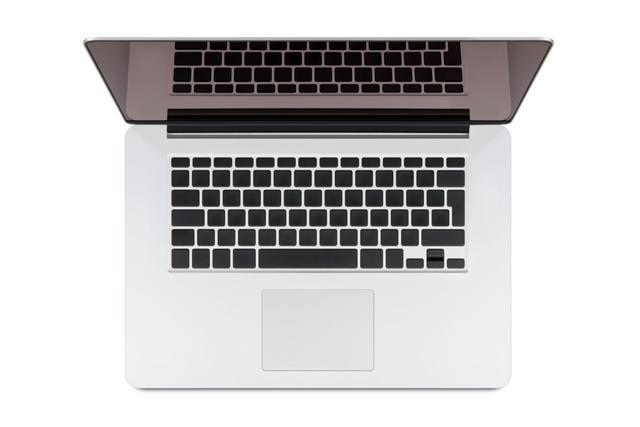 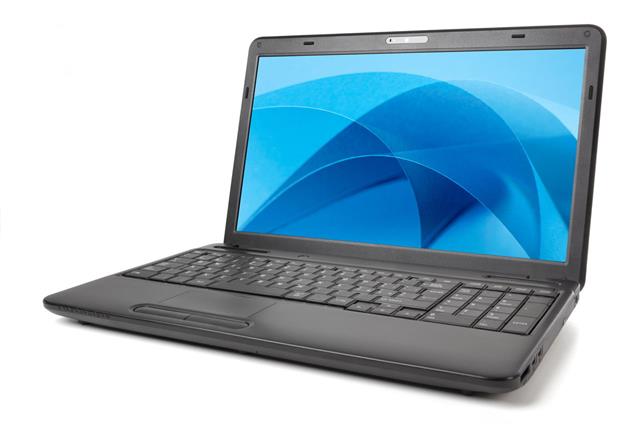 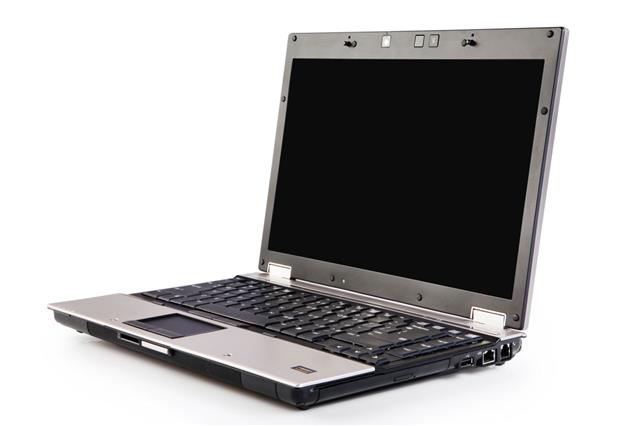 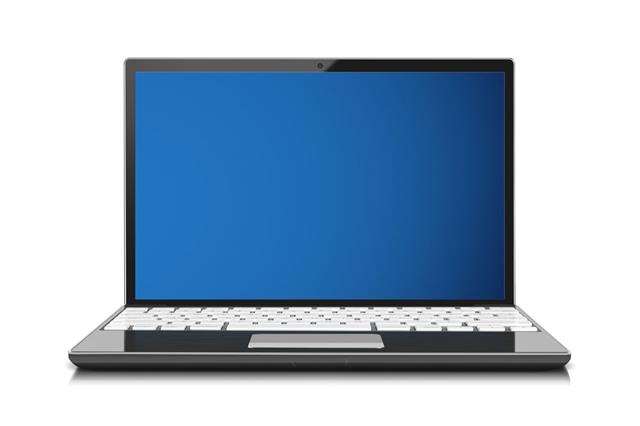 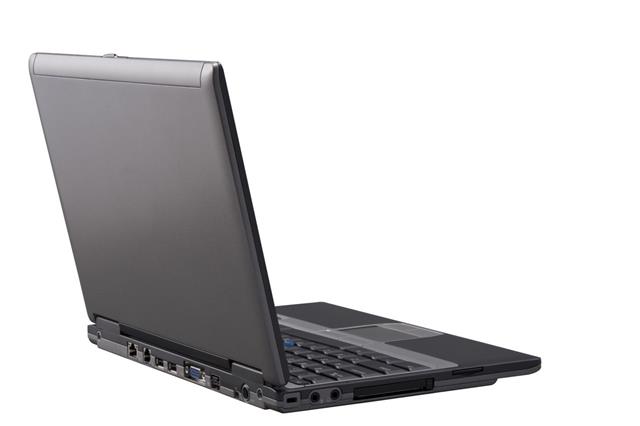 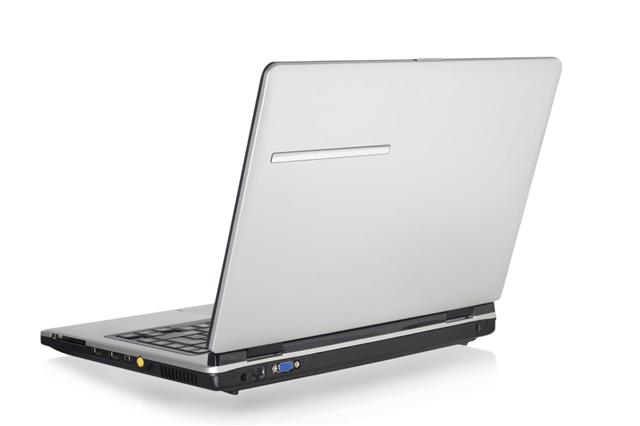 The NEC UltraLite was touted as the world’s first notebook PC when it was introduced in 1989. At 4.4 lbs, it was a lot lighter than average laptops back then and thus came across as a benchmark, which helped differentiate between laptops and the new breed of portable computers — notebooks.

As we cruise along the highway of technology, leaving behind one milestone after another, our gadgets are becoming smaller and smaller. Introduction of laptops and notebooks, improvised versions of traditional desktop computers, is by far the best example of this.

Even though notebooks and laptops don’t necessarily mean the same thing, people invariably get confused when trying to differentiate between them, and eventually end up buying the wrong machine. Manufacturers, too, have started to use these two terms interchangeably nowadays, and that has just added to the confusion.

What’s in a Name?

The term ‘laptop‘ is used for a portable computer, which is almost as good as a desktop PC in terms of performance, but runs on battery. Being small and portable, you can easily place it in your lap and use it; hence the name laptop.

The term ‘notebook‘, on the other hand, refers to a portable computer, even smaller than the laptop in terms of size, but having a greater battery life. In most likelihood, this name is derived from the fact that the early models of notebook PC were A4-sized.

There is also a theory, which suggests that the term notebook came into the picture when manufacturers actually started to phase out traditional laptops, which were relatively large and heavy, and began marketing their portable computers as different types of notebooks, i.e., ultraportable notebooks, thin and light notebooks, etc.

In 1983, Gavilan Computer Corp. introduced a portable computer named Gavilan SC, with MS-DOS and a 5-MHz Intel 8088 CPU on board. It had the distinction of being the first ever portable computer to be marketed as a ‘laptop’. In contrast, ‘notebook’, a relatively new term, became popular in the late 80s and early 90s with the advent of smaller portable computers, like the NEC UltraLite. Unlike their predecessors, the new machines were small and light, and sported a screen which was usually the size of an A4 paper.

In terms of size, notebooks have a slight edge over laptops as they are smaller, and hence can be easily carried along. (While this difference may not seem obvious today, traditionally it formed the basis of distinction.) Even though it’s not a hard and fast rule, portable computers with a screen size of 15 inches and above qualify as laptops and those with a screen size of 14 inches or below are considered notebooks. Both, being portable computers, can be carried along while on the move, but when it comes to convenience, notebooks score some extra points over their counterparts — with the ‘mobility’ aspect working in their favor.

While the size comparison does give notebook computers an edge in terms of portability, on the flip side, it acts as a deterrent when it comes to performance. Some of the basic features, like a large full-featured keyboard, disk drive, graphic processing unit, etc., are usually left out in notebooks. As for processing, laptops — riding high on the powerful CPUs on board — easily edge out notebooks, and this indirectly contributes to the performance of other units, including the cooling system.

Laptops are more compatible to hardware change and add-ons compared to notebooks. Usually various drives are integrated into a laptop, which is not the case when it comes to notebooks. You do have the option of attaching these drives externally, but that is not as convenient as an integrated system.

Being small and having relatively less components, notebooks require less power to operate compared to laptops. While the battery life of a laptop ranges between 2-3 hours, depending on your use, that of a notebook ranges between 4-6 hours. Notebooks are less expensive no doubt, but that is because they lack certain features.

Some of the recently introduced notebook models do come with a powerful CPU and all the other features, which their predecessors lacked. For that, however, they have to compromise on size, and having done that, the notebook just doesn’t feel like a notebook.

At the end of the day, the compact size of notebooks acts as a boon as well as curse. Being small in size means you can easily carry them around, much more conveniently than you can carry laptops, but it also means you have to compromise on a whole lot of features which laptops and desktop PCs offer. In such a scenario, you should make a list of the features that you need in your computer, and based on that decide whether you should opt for a laptop or notebook. If mobility is a priority for you, then a notebook is fine, but if a faster processor and more storage is what you vie for, then you should go for a laptop.

Over a period of time, the notebook-laptop comparison has lost its importance as the difference between the two has reduced by a great extent. While laptops have become considerably small, notebooks are no more restricted to A4 size as they were before. Overall, laptops may have a slight edge, but that is negligible. In fact, you are more likely to come across sources which say that both are same, and using the terms interchangeably is perfectly normal. 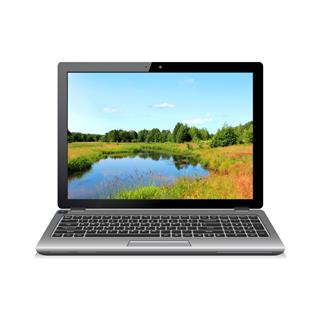 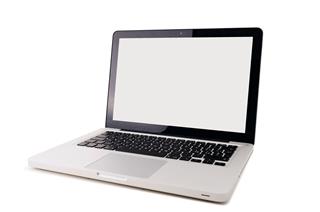 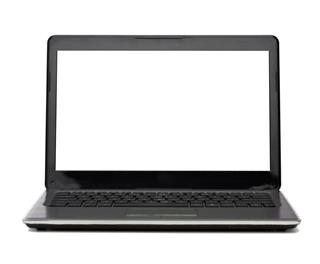 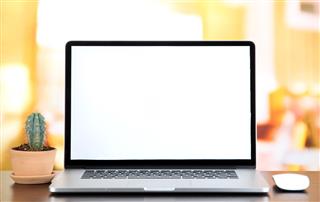 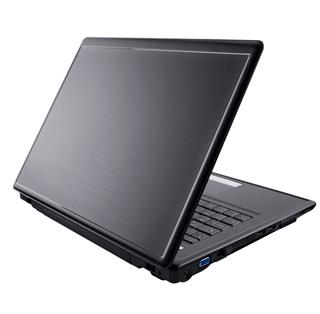 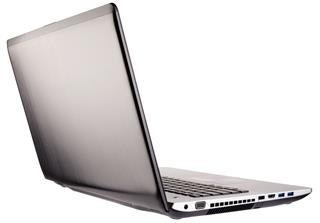 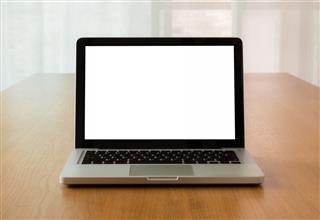 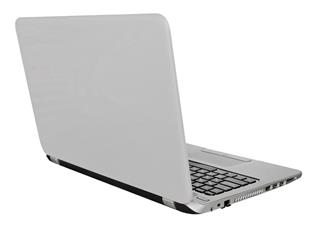 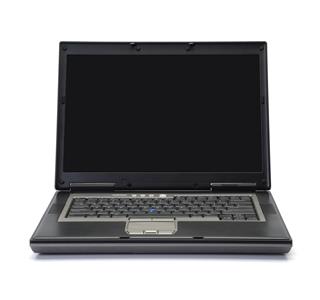 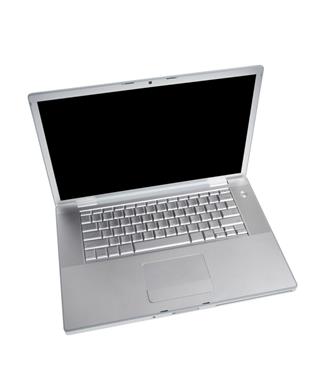 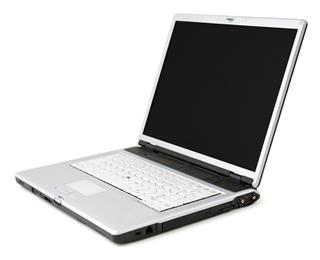