The Nook Color is a revolutionary product that will change the face of the eBook reader market. A detailed Nook Color Vs. Kindle comparison is presented in this Techspirited article, but in the end there can certainly be just one winner.

You are here: Home / IT Jobs / Nook Color Vs. Kindle 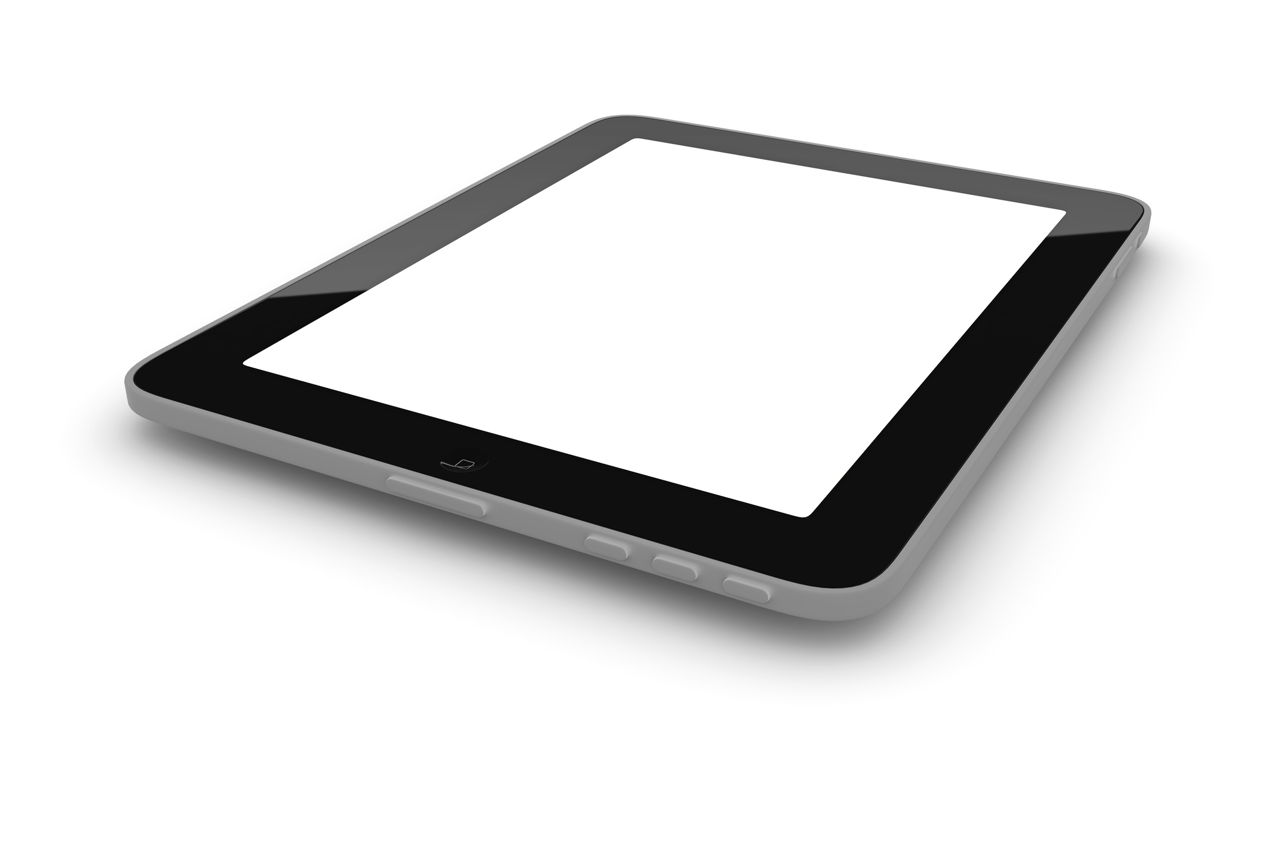 The Nook Color is a revolutionary product that will change the face of the eBook reader market. A detailed Nook Color Vs. Kindle comparison is presented in this Techspirited article, but in the end there can certainly be just one winner.

The recent release of Nook Color brought about a revolution in the eBook market. Thus, it is important to carry out a detailed comparative analysis to deduce which of the two eReaders is better. The Kindle from Amazon has been considered the best eBook reader for quite sometime now. Other devices such as Nook by Barnes & Noble have been trying to rise up to its standards. However, this picture has changed with the release of the Nook Color in November 2010.

As far as the eReader market is concerned, Barnes & Noble have done something revolutionary here by embarking on the process of transformation of the Nook into a full-fledged tablet PC. Industry observers have claimed that 2011 is going to be the year of the tablet, and the Nook Color is known to have gained first-mover advantage into this particular segment. Moreover, they have adopted the astoundingly growing Android platform as a base for the new and improved version of their product.

For a better insight into this technology, we will carry out the comparison of Kindle 3 (latest gizmo in the Kindle series) with Nook Color. The biggest difference between the two, as the name suggests, is the presence of a capacitative full-color touchscreen of the Nook Color. This has opened up the option of carrying out a whole new set of activities like watching videos or movies, and reading full colored children’s books/graphic novels. On the other hand, Kindle 3 is available with its black-and-white E-Ink display that is great for reading eBooks, but ultimately falls short when compared with the brilliant new Nook Color.

» Internet and Downloads
The Nook Color lets you download and use apps from the play store. The number of apps increases regularly as more and more app developers are emerging into the industry. The device already comes pre-installed with some useful apps and games, while additional apps can be downloaded. The full-colored screen also provides you with the ability to surf the Internet by utilizing the Wi-Fi connectivity.

This simple distinction indicates that the Nook Color has left the Amazon Kindle far behind in terms of technology. The limited usage of the Kindle means that it can merely be used as a standalone eBook reader. The Nook Color, on the other hand, is a full-fledged tablet computer; albeit, a tablet with very limited features when compared to other players in the market, especially the Apple iPad.

» Pricing
As far as pricing is concerned, the Kindle 3 sells for $139 (Wi-Fi only) and $189 (Wi-Fi + 3G), whereas the Nook Color sells for $249. However, in our opinion, it is definitely worth the extra price, especially when its price is compared with the prices of iPad or Samsung Galaxy Tab.

The only additional advantage that Kindle 3 has over Nook is it comes equipped with 3G connectivity (which is absent in the case of the latter). But this can only be used for downloading and buying eBooks from the Amazon store when you are on the move, which is quite inexpedient. Thus, with so many advantages that Nook Color enjoys over Kindle 3, there is only one clear winner in this debate.

After analyzing these specs, it is easy to conclude why the Nook Color is a far better device. It does have certain deficiencies, but as far as its utility and features are concerned, it is way ahead of Kindle. Thus, we have to crown it as the winner.