Nokia recently unveiled the Lumia Icon, a.k.a. Lumia 929, a Verizon-only phone. An identical phone, the Lumia 930, is set for its global launch soon. This Techspirited article brings you an in-depth review of the Nokia Lumia Icon.

You are here: Home / IT Jobs / Nokia Lumia Icon Review – The Iconic Luminary 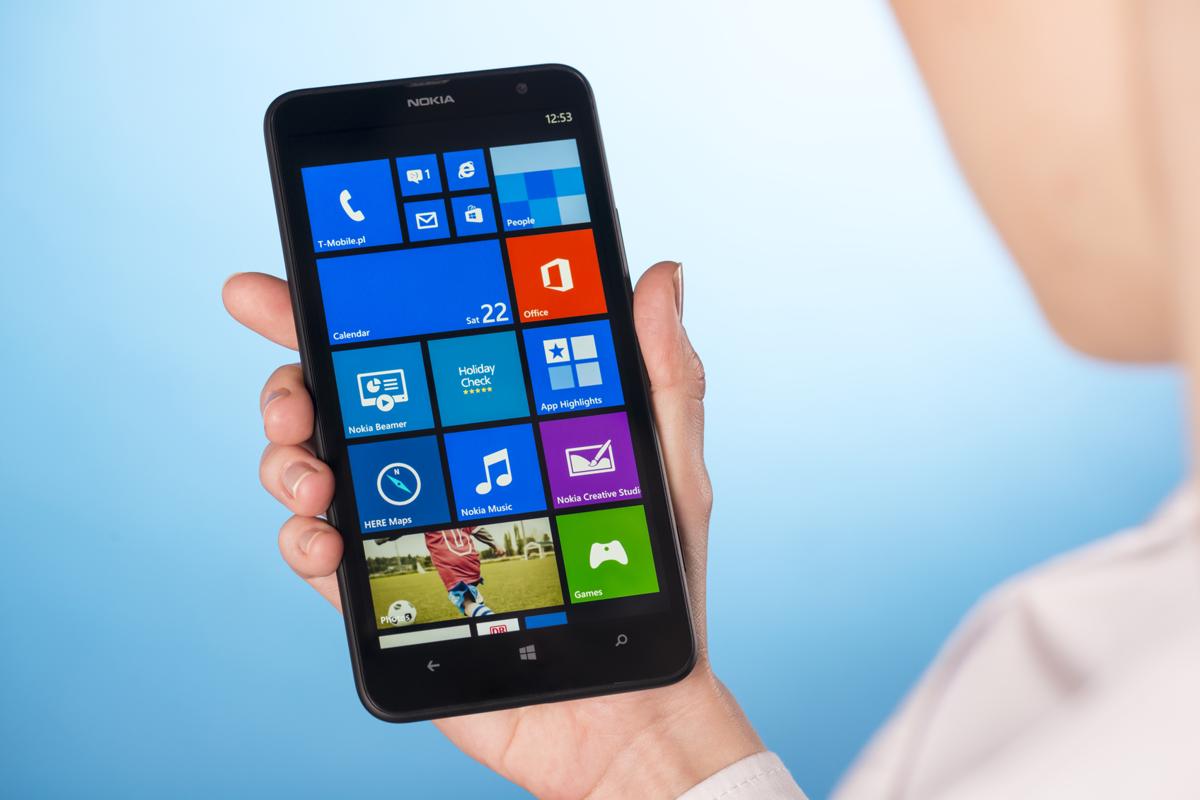 Nokia recently unveiled the Lumia Icon, a.k.a. Lumia 929, a Verizon-only phone. An identical phone, the Lumia 930, is set for its global launch soon. This Techspirited article brings you an in-depth review of the Nokia Lumia Icon.

The Nokia Lumia Icon is expected to be released on 20th February 2014. The global variant of the phone, the Lumia 930, is rumored to release in March 2014.

Nokia’s phone division might be under a new banner now, but that hasn’t stopped the Finns from springing in a surprise or two. It seems that its acquisition by Microsoft has breathed new life into the aging giant who suddenly seems to have sprung into activity like a newborn baby. The Lumia series have showcased the might of the company, but the sales figures don’t quite do justice to it. The abysmal sales, we suspect, have more to do with the company’s choice of software (Windows Phone) for its phones, rather than the hardware itself. We, however, have resigned to the fate of the company that once ruled the mobile arena, destined to peep out only through the ‘window’ hereon (although talks of an Android warrior do bring us some hope).

Having said that, we must admit that the latest phones from the Lumia series have been extremely impressive, especially the powerhouse Lumia 1520. The phone was available on major networks in the U.S. and across the world. The customers of one particular U.S. cellular service provider, Verizon, were given the cold shoulder by Nokia, as the 1520 was not available on it. Nokia now seems to be making amends, launching an equally impressive Verizon-only version of the popular 1520, the Lumia 929, or simply, the Nokia Lumia Icon. Big Red customers now would be the envy of people around the world as the Icon is a fantastic phone which retains the features of the 1520, and brings in even more. There’s an international version in the offing, dubbed Nokia Lumia 930, with the exact specifications. Without further ado then, here’s diving right into all the features and specifications of the Nokia Lumia Icon.

If you’ve seen one Lumia, you’ve seen them all! The Nokia Lumia Icon retains the DNA of the rest of the Lumia family. This isn’t really a bad thing, considering the superb build quality of the entire range. Considering the fact that this is every bit a premium-priced phone, one would like for it to stand out from the crowd. No such thing happening here. The phone has dimensions of 137 x 71 x 9.8 mm, and weighs in at 167 g. The front of the phone is all screen, with the standard capacitive Windows Phone button at the bottom, while the earpiece sits under a recessed grille, flanked by the proximity and ambient light sensors and the secondary camera for video calling. A metal strip goes round the sides of the phone, lending it a good premium look. It, however, also makes the phone feel like a solid slab, with very little bezel. Needless to say, in spite of the smaller size compared to the 1520, the phone does not feel nice in the hand at all.

A premium slab of polycarbonate!

The polycarbonate back is non-removable, and the camera sits towards the top, with the dual-LED flash by its side. At the bottom, to the right, is the speaker grille. The phone features 4 microphones for superior audio recording and noise cancellation. These sit at the top and the bottom of the front and back of the phone. The top house the 3.5 mm audio jack at the center, and the nano-SIM slot to its right. At the bottom, is the microUSB port for charging and data synching, and the main microphone. To the right is the volume rocker at the top, the power/unlock button at the center, and the dedicated camera-shutter key toward the bottom.

The phone is good in its own right and has some rather premium additions to it. The size too is manageable and aids one-handed use. The biggest letdown, however, is the lack of bezels around the phone (although the screen has plenty around it!) which makes it feel rather boxy in the hand.

At the heart of the phone, is the extremely powerful Qualcomm Snapdragon 800 chipset with a quad-core Krait 400 CPU, clocking in at 2.2 GHz. Needless to say, the use of the most powerful processor in the market today makes it one of the niftiest devices around. This is further aided by 2 GB of RAM, to ensure ultra-smooth multitasking. The Icon also comes with a generous 32 GB of on board storage. The phone, however, lacks a Micro SD card slot. All users get 7 GB of free storage on Skydrive.

This, undoubtedly, is one power-packed monster of a phone. The only chink in its armor on this front is the lack of Micro SD card slot for expansion. The 32 GB of on board storage should be sufficient for most regular users, but power users would rue the fact that they need to resort to Cloud storage options for more space.

The most powerful hardware on a Windows Phone device.

The Nokia Lumia 929 has a gorgeous 5-inch Full HD AMOLED screen. That translates into a pixel density of about 441 ppi. The screen is extremely clear and vivid. Its sunlight visibility though, leaves a lot to be desired. It is the same ClearBlack display as found on the 1520, and it even supports glove input. The display is protected by a layer of Corning Gorilla Glass 3. Graphics on the device are powered by the capable Adreno 330 GPU.

The Icon handles multimedia like a champ. Pictures and videos look fantastic on the screen. Our only complain is that the company that has produced some of the brightest screens ever made, chose to put in a rather dull one on its latest flagship.

The most beautiful display away from the sun.

The phone sports the same PureView 20 MP camera as that on the 1520. This time around, the entire camera assembly sits snugly within the body of the phone with no bumps showing. Carl Zeiss optics also make an appearance here. The wide lens camera has a f/2.4 aperture. Optical stabilization greatly helps full HD video recording at 30 fps. The 4 microphones on the phone ensure that the audio capture is of the highest quality. The secondary 1.2 MP camera does a decent job and produces some nice selfies in well-lit environment. It also records 720p videos at 30 fps.

Nokia have produced another fantastic camera phone which outshines its competition. It brings in some subtle changes that make it just a little better than the phenomenal camera on the 1520.

The software experience on the Icon is the same as that on the 1520. The phone runs on Windows Phone 8 GDR3 with Nokia Lumia Black on top. The connectivity options for the phone include Wi-Fi 802.11 a/b/g/n/ac, 2.4 GHz and 5.0 GHz, Bluetooth 4.0 LE, A-GPS and Glonass, and NFC with secure element on SIM.

This is the ultimate Windows Phone experience supported by some of the best hardware available in the market. The connectivity options too are all there along with the kitchen sink. This is probably the dream phone for all Windows Phone lovers.

Windows Phone at its best.

Powered by a 2,420 mAh Li-Po battery, the phone has enough juice to see it through a day of moderate use on a single charge. The battery itself is non-user accessible. It also features integrated wireless charging (Qi-standard).

We can’t really complain about the battery life on the phone, although we really would have liked a beefier battery for the phone.

Make merry through the day.

The Nokia Lumia Icon sits pretty by the side of the Lumia 1520 as the best Windows Phone-powered devices in the market today. The Nokia Lumia 1520 was a fantastic phone, but was simply too big for most people. The Lumia Icon, on the other hand, has the perfect size, but does not sport the most ergonomic design. Nonetheless, it is guaranteed to be quite the crowd puller. With the Verizon-only version phone set to release soon, and the global variant to follow, Windows Phone is all set to receive quite a boost. Here’s to good times then. Cheers.