How does the new Apple MacBook Pro (2017 update) differ from the old MacBook Pro? The fact that the 2017 upgrade was a minor upgrade from Apple, has made many people wonder about that. Even though the two look pretty similar, there is quite a difference between the two. 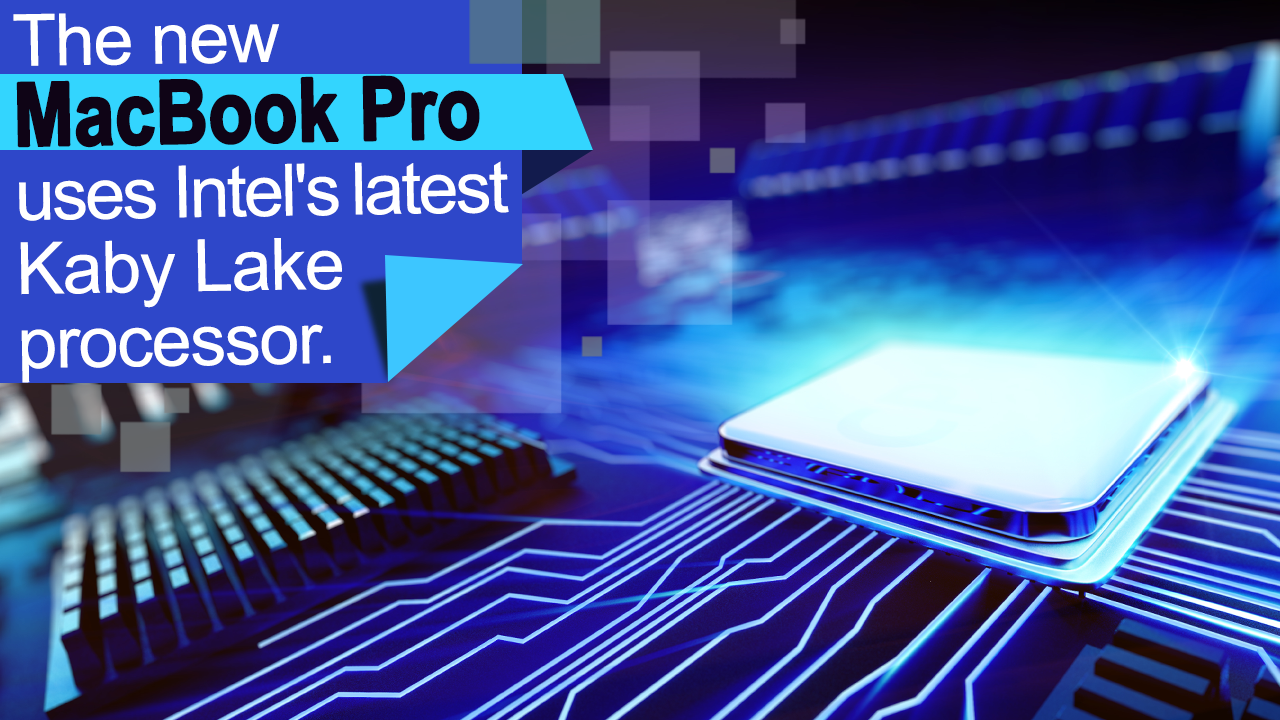 How does the new Apple MacBook Pro (2017 update) differ from the old MacBook Pro? The fact that the 2017 upgrade was a minor upgrade from Apple, has made many people wonder about that. Even though the two look pretty similar, there is quite a difference between the two.

When it comes to computers, updated versions are nearly always better than the previous versions; and the recently introduced Apple MacBook 2017 update is no exception. As we mentioned earlier, the new MacBook Pro 2017 looks similar to the old version and is more of an upgrade than a redesign.

Before we begin comparing the new MacBook Pro update with its predecessor, we need to tell you that this write-up is not about which is the better option between the two – it is but obvious that the new update boasts of ultimate supremacy over its predecessor.

This write-up is about why the new MacBook Pro is better than the previous model, and we will be concentrating on the latest update and comparing its features with those of its predecessor.

The new MacBook Pro is loaded with some incremental changes as compared to the MacBook Pro 2016. It comes with a new processor which means that it has better performance. Also the new version comes with an improved graphics and its memory operates at a higher frequency. With these new features the upgraded version seems to be better than its predecessor.

There is not much change in the RAM and storage capacities as compared to its predecessor. The 13 inch model comes with 8GB of RAM and is configurable up to 16 GB. The 13 inch base model has 128 GB and 256GB of SSD memory which is configurable. The 15 inch model comes with upgradable memory. It has 16 GB of RAM and has 256GB, 512GB of SSD storage, configurable up to 2TB. The 2TB storage provides enough space for your big projects.

The new MacBook pro comes with the latest Mac operating system, the High Sierra. Both the 13 inch as well as the15 inch model is loaded with this operating system. The new MacBook has Thunderbolt 3 technology, which means faster data transfer and integration of various ports in a single connector. Both the models have 4 ports which support data transfer up to 40Gbps which is twice as fast compared to Thunderbolt 2.

The new MacBook Pro comes with a razor thin design. It has a more bright and colorful display by Mac than ever. It has a touchbar like its predecessor. It comes with a finger touch ID to quickly access the system as well as to switch the user with a finger touch. The 15 inch MacBook is loaded with a new splitblade design which allows more blades on the fan and increases the airflow. This helps in reduction of heating even while performing extensive task.

Obviously, all these features come for a cost. The base version of the new 13 inch MacBook Pro is priced at USD 1299, 15 inch starts at USD 2399 while another 15 inch model is priced at USD 2799. It may seem expensive, but a look at its tech specs and you realize that spending money on the new MacBook Pro, is worth it.