With the way Android is ruling the market, it's obvious that there are plenty more that will be on their way soon, but in the meantime, these should be enough to get you drooling. 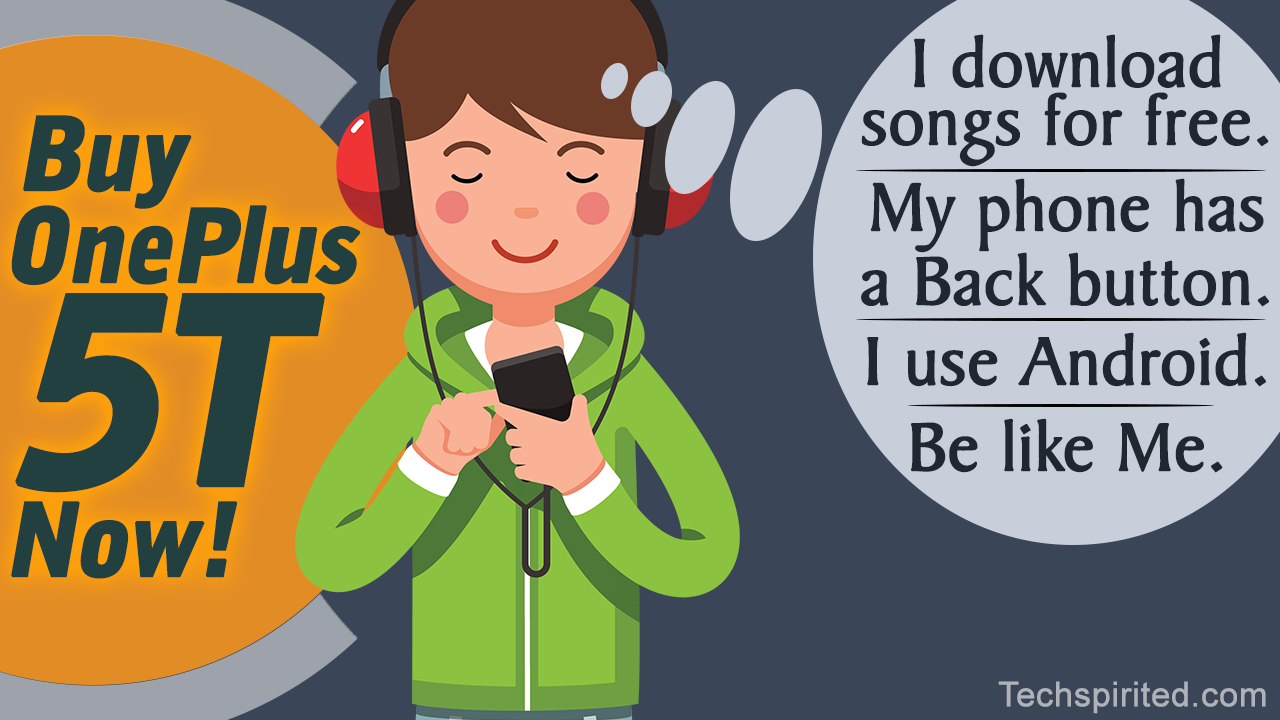 With the way Android is ruling the market, it’s obvious that there are plenty more that will be on their way soon, but in the meantime, these should be enough to get you drooling.

The growth of Android as a smartphone platform has been nothing short of phenomenal, and over the last two quarters, it has been the clear winner in the war of the smartphones. Its biggest advantage is that it is available on devices of multiple manufacturers, and each of these manufacturers add their own unique touches and User Interface (UI) to the phone.

All the usual suspects showed off some excellent phones at the CES, and the mantra now seems to be bigger, faster, lighter, and thinner. Having the latest version of Android 8.0.0 Oreo is also a plus point. Let’s now have a look at the new Android phones.

Clearly, OnePlus is never going to settle! From the invite system to the world’s most sought out smartphone, OnePlus became a ‘flagship killer’.
Specifications-

Samsung is the one flagship that delivers what is promised. They made a big comeback with the Note series, and the Galaxy Note 8 is one of the best phones in the market.
Specifications-

Seriously, no words! Just look at this iPhone killer.
Specifications-

HTC launched U11, U11 Plus and U11 Life, and we are thankful for it.
Specifications-

Many people never heard of this brand name, but this company is making its way in the market pretty fast.
Specifications-

Apart from the phones that are mentioned here, you can also look out for the Sony Xperia X21, LG G6, MOTO Z and always read through some reviews before buying any smartphone.