Most Popular Droid Apps of 2018

If it weren't for apps, people would have trudged through life with sullen faces, but thanks to the Lord they are here with us. Apps such as Facebook for Android and Pandora Radio are undoubtedly some of the best Droid apps as of now. 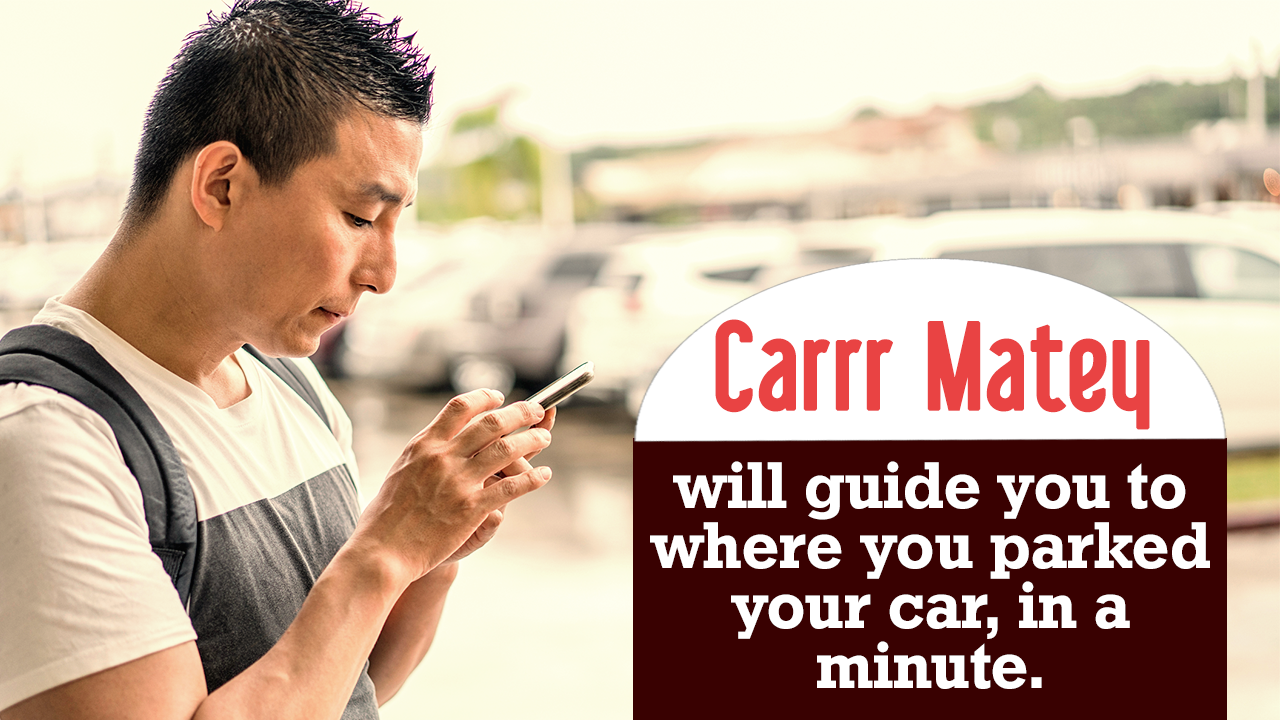 If it weren’t for apps, people would have trudged through life with sullen faces, but thanks to the Lord they are here with us. Apps such as Facebook for Android and Pandora Radio are undoubtedly some of the best Droid apps as of now.

The trend of using advanced smart-phones and the latest PDAs is on the rise, with many companies coming up with cool all-in-one communication devices. There are many stylish and useful smart-phones available in mobile phone shops. Some of them are Apple iPhone and several Android-based PDAs. Android-based smart-phones are increasingly becoming popular in the entertainment and business class consumer category. And one of the most popular smart phone series is the Motorola Droid.

People often get confused between the terms ‘Droid’ and ‘Android’. Note that Droid is a smart phone series manufactured by Motorola Mobility and uses the Android operating system owned by Google, Inc. In a nutshell all the droids are android but not all the androids are droids. The end deal is that if it is a smart-phone, it has to be accompanied by some cool applications and utilities. So, here is the list of all the best droid apps of 2018.

Book lovers have got to adore this app. The Amazon owned Kindle is a giant in the ebook industry. There is possibly no other place that you would go to for quality ebooks and possibly no other place to read them than Kindle. Along with it myriad features and function that allows you to read the books in different fonts, brightness, and have the meaning of every word; it also allows you to sync the books perfectly down to the page you are reading between your tablet, PC, or Kindle.

This new app has surfaced in the recent years for its interesting function. What does it do? Well it allows you to browse through and buy articles from the leading newspapers like the Washington post and many more.

Well the names does say it all, it’s an app that help you learn and master a foreign language. The app since its first release has gathered a lot of attention and is still going strong, and why not? We all have the urge and need to learn a new language to rethink our future settlements or a profession that we wish to pursue.

The Twitter alternative as they all call it, provides you all the Twitter pleasures but with an easier interface. It has got it all and it helps you share the pictures and stories without being judged by the world. It’s instant and private, your pictures will be adored and criticized by the people you choose and no one else.

It’s an app that allows you to write fast. Today where you have so much to tell with limited time, the Swiftkey is a dire need for all the talkative people out there. The app is free but you can buy interesting themes that the app has to offer.

The savior of all our valuable data that was subjected to our silly mistakes and always under a threat of being deleted unknowingly. It also gives us more space to stretch our endeavors and not get bothered about the limited space that our smart-phones provide us. You can save everything on the Google Drive and as you know once its there, it is there. You come back a year later and it will still be there.

The ultimate solution to all your food cravings on a Sunday afternoon when you want the dish to be brought at your table without moving a muscle. The app serves currently in about a 1000 cities and if you are lucky enough to be staying in one of those, you will have the pleasure of using it whenever you wish to eat and get it deliver at your place. It doesn’t get more simpler than this.

There’s hardly an hour that we spend at home not sleeping and in that limited time how cruel will it be if someone drags us to the gym. Well Sworkit is an app that is nothing but a savior in this situation. It offers a varied workout that you can do at home and keeps your body as fit as the gym freaks.

This app has got a nerdy appeal to it. All tech junkies who have dreams of some functions that their phone could do. This is your chance to accomplish that. Tasker allows you to create tasks that your smart-phone won’t do on its own. So get tinkering and turn your phone into a tech candy land.

There’s no need to say that Netflix is growing at a fearsome pace, with signing record breaking deals every other month, and out of the world series that are launched by dozens in a year. The app allows to watch all of it and with a new feature of offline download it just becomes irresistible.

To get a wide variety in Droid apps, it is better you check out the online Android market. Remember that these applications can also run on other smartphones which run on the Android operating system. You can even check the iTunes and Amazon app store for more exciting applications. 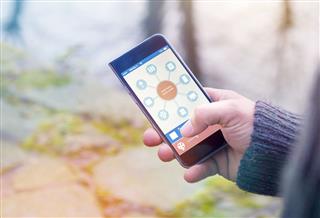 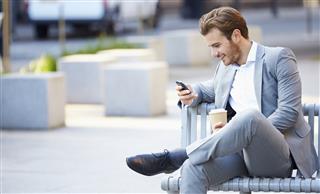