After pulling the plug on Windows Live One Care long ago, Redmond officially released Microsoft Security Essentials, a free antivirus tool, exclusively developed for the Windows platform. In this article, I present a review of the latest version of this free software.

You are here: Home / IT Jobs / Microsoft Security Essentials Review 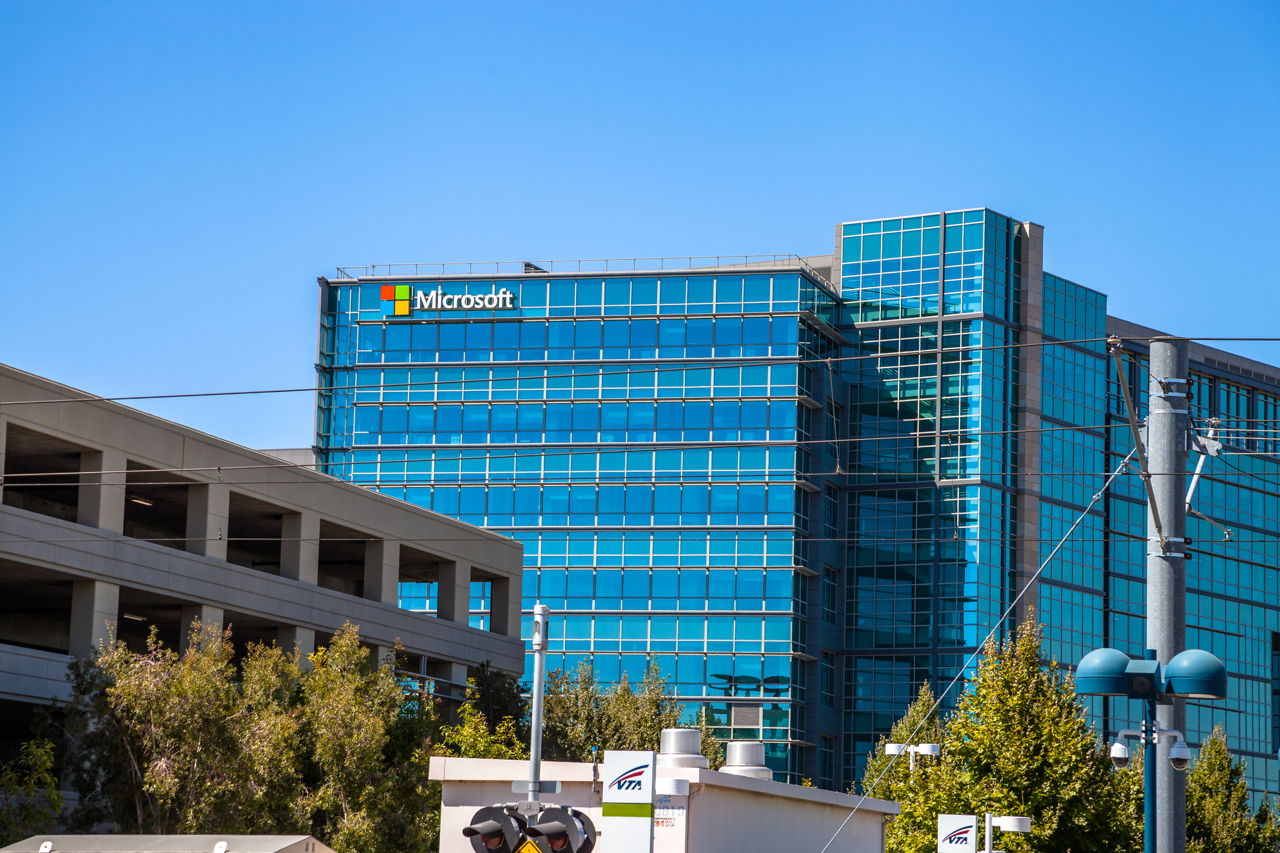 After pulling the plug on Windows Live One Care long ago, Redmond officially released Microsoft Security Essentials, a free antivirus tool, exclusively developed for the Windows platform. In this article, I present a review of the latest version of this free software. 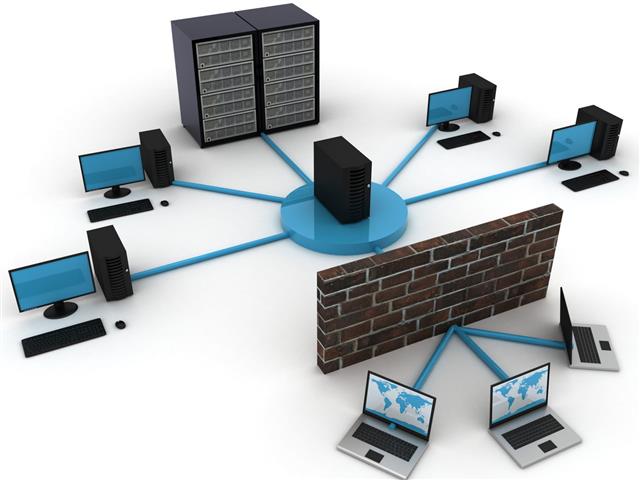 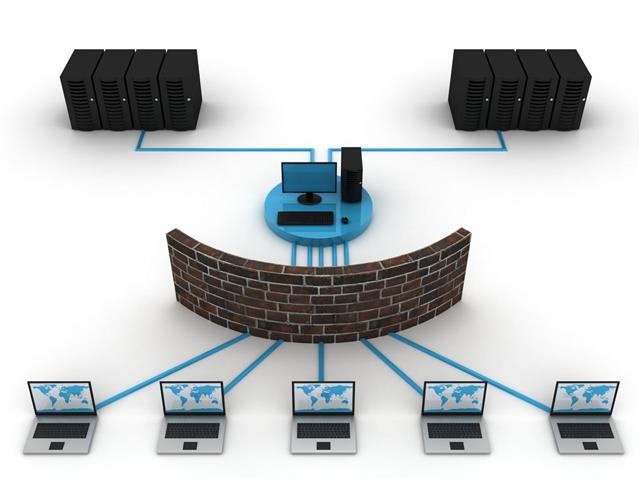 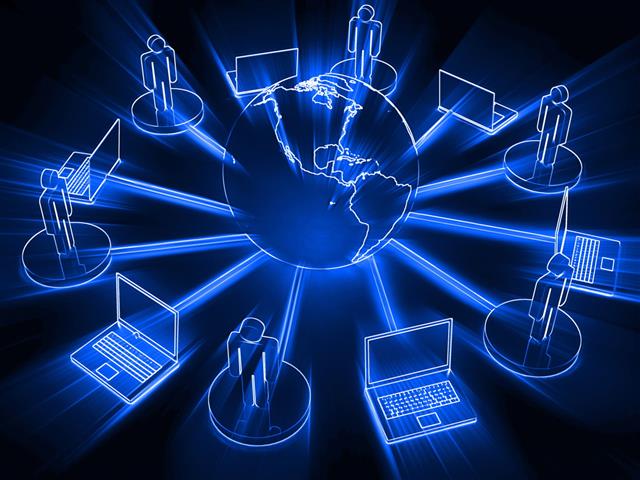 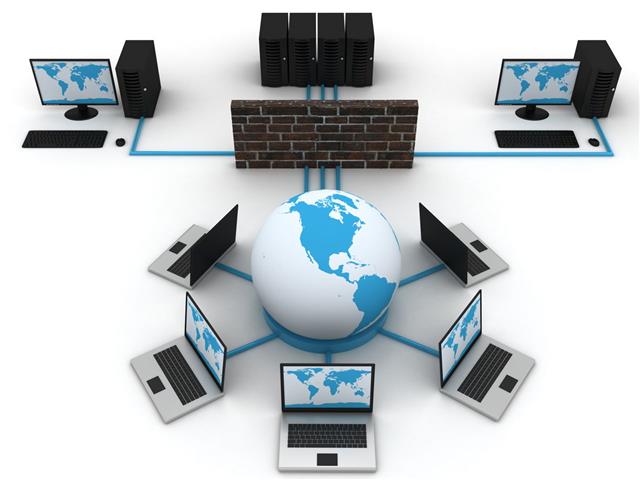 Microsoft unveiled the first version of its premier antivirus program, earlier codenamed Morro as ‘Microsoft Security Essentials (MSE)’ on 29 September, 2009. Since then, we have seen it go through two version updates. The latest, version 4 was released on 24 April 2012 with quite a few feature enhancements. The program is designed to be a complete antivirus solution for Windows platform, to act as a bulwark against all the species of malicious programs including viruses, adware, malware, scareware, worms, trojans, rootkits, keyloggers and rogue security software programs. It can be freely downloaded and installed only on genuine Windows XP, Windows Vista and Windows 7 copies. This program was designed to provide an in-house antivirus solution for users who don’t have the inclination to shop for a paid antivirus solution.

What a user with an installed Windows version would want to know is whether he can rely on this software as the standalone antivirus software program on his computer. This review is aimed at helping you decide that.

Microsoft Security Essentials have been in the market long enough now for a thorough review to be made, considering the feedback that users and experts have provided. It is the default free antivirus for Windows 7. Here are the main features of MSE 4.0 for your perusal.

One essential condition for this program to work on your PC is that you have a genuine Windows XP (service Pack 3), Windows Vista (Service Pack 1 or 2) or Windows 7 operating system installed. For Windows XP, you need at least a 500 MHz processor with RAM greater than 256 MB. For Windows 7, you need at least 1 GHz processor with at least 1 GB RAM. Other than that, it needs 200 MB of free hard drive memory space and VGA display of 800 x 600 at least. These requirements are fully satisfied by most modern computers.

Download and installation of MSE was quite fast, considering the size of the setup file is small. During installation, it runs a check for a genuine Windows license. Once that test is passed, installation happens fast. It automatically starts downloading security updates and runs a security scan after that. Booting time stays unaffected after installing MSE and it makes minimal usage of system resources, while not affecting performance speed. Low system resource usage is the prime USP of this software program.

MSE offers three virus scanning options for your computer, which includes a quick, full and custom scan. Quick scans only check the most vulnerable parts of your system and takes an average of 5 to 10 minutes to execute. A full scan takes longer, depending on the density and total number of files on your hard drive.

A custom scan lets you select any folder or drive for scanning. Compared to other free antivirus software programs, MSE is a slow scanner of the hard drive but it’s thorough. It provides you with an option for excluding certain file locations, file formats and processes from getting scanned. This can shorten your scanning time. It can also create a system restore point before every scan. Information about every potential threat detected is made available in the history section.

You can schedule a custom scan daily and also select the type of scan. The settings section provides you with a facility to choose the default action for low, medium and high level security threats. It offers real-time protection, which alerts you about threats on the go. The malware and antivirus updates happen automatically and almost three times a day at times. The dynamic signature service contacts Microsoft servers for information regarding unidentified threats, that are not part of its updated database.

One of the prime features of this program is its very user-friendly interface, with a minimum number of tabs. It offers easy handling and stays in the background, with minimal resource usage.

MSE is programmed to scan in real time, besides being integrated with the Windows firewall. It provides rootkit protection, which safeguards the most critical components of the Windows OS. It’s dynamic signature service is designed to find and neutralize harmful programs, before they are executed. In the latest version, a feature called Automatic Remediation has been included which cleans out serious threats automatically, without needing user intervention.

Despite all these features, compared to other free antivirus programs, benchmark tests have revealed average MSE performance on the malware detection and clearance front. While it works well to protect clean computers from new malware infections, it is not so effective, when it comes to cleaning computers, which are already severely infected with malware. Moreover, where it does manage to clean up, it doesn’t make a thorough job of it. Also, the scanning in most cases, was reported to be very slow, compared to other programs.

All the same, being the default free antivirus option on Windows 7 computers, it continues to enjoy wide popularity throughout USA. It does provide a decent enough cover against malware and viruses, but with more effective solutions around, it makes little sense to depend on it solely, for guarding your private data. AV-Comparatives.Org, which conducts thorough benchmark tests to rate antivirus programs, gave MSE a one star ‘Standard’ rating in March 2012, putting it at the bottom, below other free antivirus programs like Avira and Kaspersky. There is no link scanner, email or browser protection whatsoever. MSE scores high on usability, low system resource usage and user interface design, but scores poorly, when it comes to cleaning out malware. One can’t help but comment that it’s Microsoft Security ‘Bare‘ Essentials indeed!

MSE is a choice for people who need the most basic security features. Otherwise, you are better off with free antivirus programs like Avast or AVG, which provide much more sophisticated features and have a better virus clean up rate.