Instant messaging apps are well and truly here to stay. This Techspirited article looks at the good and the not-so-good features of Telegram and WhatsApp.

You are here: Home / IT Jobs / Messenger Apps Compared: Telegram Vs. WhatsApp 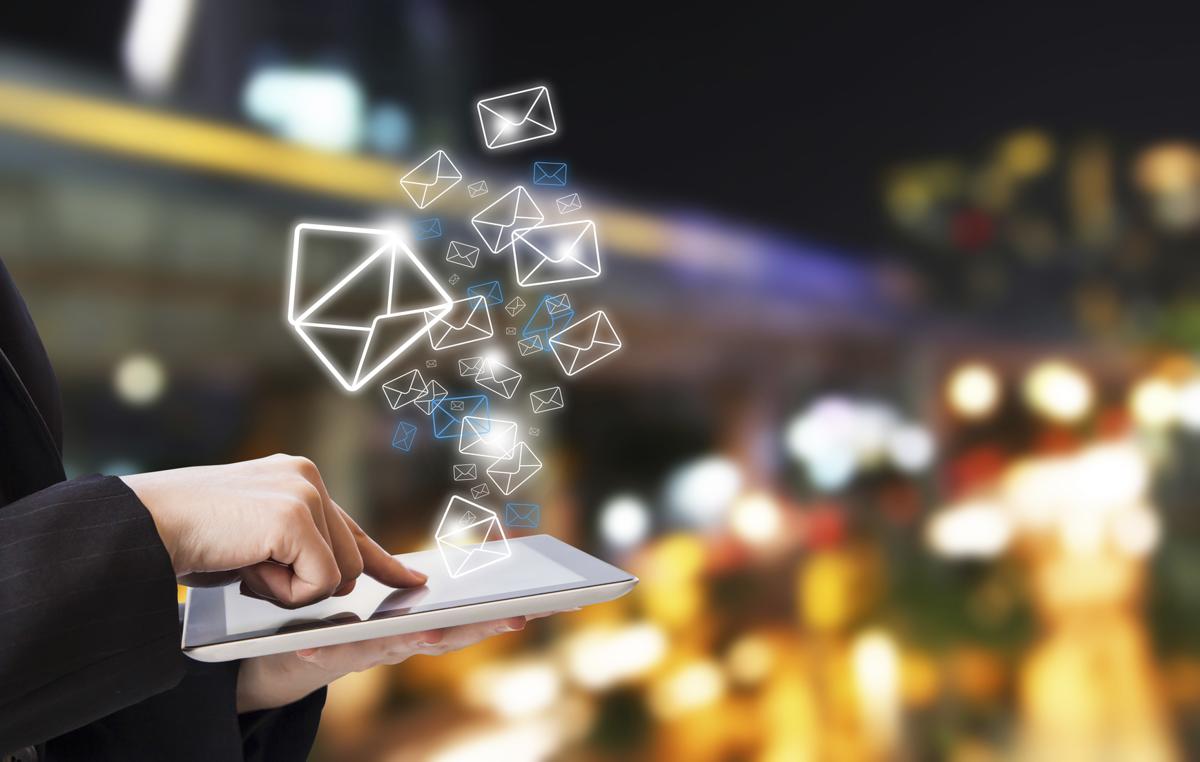 Instant messaging apps are well and truly here to stay. This Techspirited article looks at the good and the not-so-good features of Telegram and WhatsApp.

Rise of the Telegram
As of February 2014, Telegram is the top free app on the Apple App Store in over 46 countries.

Move over SMS, instant messaging is here. Back in its day, text messaging was quite a rage and seemed like the most awesome feature in phones. As is the case with all technological inventions, this popular means to communicate too has become all but redundant, and has made way for more popular and vastly superior instant messaging services. While instant messengers have been around for quite a while, the cross-platform messenger service, WhatsApp is what really set the ball rolling for this new form of communication. This service has become extremely popular amongst the masses, and has been in the news ever since its acquisition by Facebook for a whopping USD 19 billion! Strangely though, after its much-hyped takeover, the service seems to be intermittently suffering from snags and server problems. Well, like they say, one person’s misery is another person’s delight.

In late February 2014, when WhatsApp servers were down for about 4 hours, a messaging service, which was completely unknown till then, got noticed and saw a sudden spurt in users. Telegram, a name that brings back fond memories of a much-loved messaging service, was born and had quickly found its way to the top of the charts across most popular platforms. So, has the world finally found a worthy Whatsapp alternative in Telegram, or is the name soon gonna be forgotten, much like the original service? Well, here’s finding out.

Developed by Brian Acton and Jan Koum, this service was initially released in 2009, for iOS. It has never looked back since. Towards the end of 2013, the Mountain View-based company announced that it had over 400 million active users every month. Shortly after, on February 19, 2014, the company announced its takeover by Facebook.

WhatsApp is a simple free-to-use (charges apply after 1 year) app available on all major mobile platforms. It scans through your contact list, and automatically adds all those contacts to your friends list who use this messenger service. You can then update your status, view the statuses of your friends, and even know the last time they used the service. A recent security update enables users to adjust their privacy settings, wherein you can decide who from your list can see your updates and profile pictures. Users can send text messages, emoticons, multimedia files, location data, business cards, and even record and send short voice messages to their friends. In spite of its many new security features, privacy is perhaps one of the major concerns with this service.

Founded in 2013, Telegram was started by two brothers, Nikolai and Pavel Durov, who also happen to be the founders of VK, Russia’s largest social network. Based in Berlin, the service supports all major mobile platforms, and even works on MS Windows, Linux, and Mac OS X. In March 2014, the company announced that they have a user base of more than 35 million.

Much like WhatsApp, Telegram too looks for users of the service from your contacts list, and adds them to your friends list. The service offers two modes of chatting, ordinary and secret chats. Ordinary chats have no encryption and can be accessed by multiple users in a group. Secret chats, on the other hand, are encrypted and can only be accessed by the two parties in the conversation. A unique feature of this service is that you can set messages or media to self-destruct (the message is deleted from both devices) after a specified period. Telegram is also partially open-sourced, which enables third-party developers to work on the services API.

WhatsApp has been the messenger of choice for scores of people around the world for a very long time. The service has had a great record of keeping adverts and spam at bay, but its recent acquisition by Facebook, which is infamous for its advertising methods, does raise concerns in the minds of a lot of users. Also, in recent times, the service has been plagued by server issues and other problems, which can be rather frustrating for users. Telegram offers a great alternative to those concerned about their privacy and are looking for a change from WhatsApp. Also, the service is free to use and if its developers are to be believed, they intend to keep it that way. Of course, the service has a long way to go before it can pose any serious threat to the might of WhatsApp, but it certainly is a worthy contender in this field.

While the big guns of the industry might not quite relish the thought of competition from lesser mortals, it surely is great for customers, as it is bound to bring in improvements in the messaging services, and might also trigger a price war. Besides, we don’t remember the last time anyone complained about having too many choices. So, to all those who’re completely addicted to messaging and sharing every other selfie, these surely are good times. Enjoy. Cheers.