You are here: Home / IT Jobs / Lithium-ion Vs. Lithium-polymer Batteries: Smartphone Power Wars 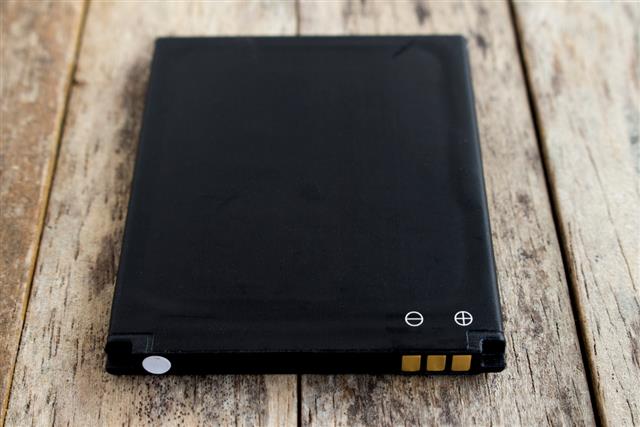 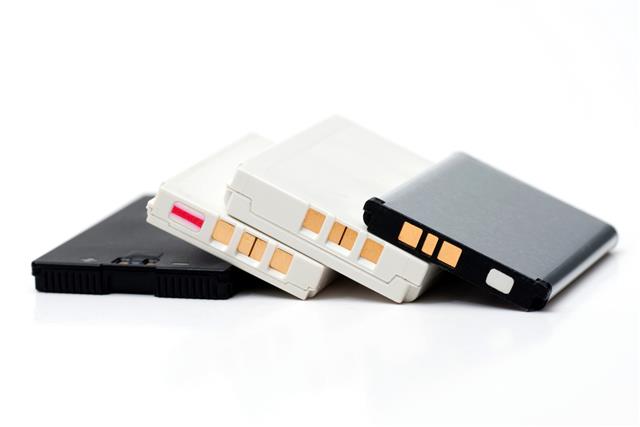 Both lithium-ion and lithium-polymer batteries are susceptible to overcharging, which can cause them to explode. The protection circuit in these batteries ensures that nothing untoward happens.

As clichéd as it may sound, smartphones are now past their innovation stage, and are now rapidly evolving into even smarter phones! Manufacturers have, over time, for good or bad, shifted their focus towards the internals of their phones, rather than trying too hard to make their phones stand out from the crowd. This has resulted in some extremely powerful hardware making their way on to mobile phones. At the end of the day though, your phone is only as good as its battery life. A smartphone loaded with features would simply make for an expensive paperweight if it doesn’t have a good enough battery. In the past though, manufacturers have been guilty of neglecting this aspect of their devices. Thankfully though, things are much better now, and a lot of research goes into the kind of battery that powers a phone.

Over the past decade or so, after a lot of trial and error, two types of batteries―lithium-ion and lithium-polymer―have emerged as the best options for mobile phones. So, what are the advantages that one has over the other, and what are their limitations? Well, at the very onset, let us make it clear that although the two rechargeable batteries have their differences, they do share a lot of similarities. Here’s a look at the pros and cons of lithium-ion and lithium-polymer batteries.

Composition and Construction
Lithium-ion batteries have been around for a long time and were amongst the first batteries to feature on a smartphone. These batteries use a positive electrode (lithium cobalt oxide, lithium iron phosphate, or lithium manganese oxide), negative electrode (usually graphite), and an electrolyte (ethylene carbonate, diethyl carbonate). The electrolyte is stored in an organic solvent between the electrodes. The entire battery is tightly bound by a metal case. A protection circuit is also put in place to regulate the voltage and current levels of the battery within safe limits.

Composition and Construction
Lithium-polymer batteries came onto the scene a little later than their lithium-ion counterparts. They essentially have the very same components as that of lithium-ion batteries. The main difference is in the separator―the material through which the ions move in between the electrodes. In case of li-po batteries, the separator is made of a micro-porous polymer that is covered in an electrolytic gel. In this case, the separator also acts as a catalyst in the entire chemical process. Much like li-ion batteries, these too need a protection circuit to ensure that the voltage is within safe limits. Unlike their counterparts though, li-po batteries do not need a metal casing.

Both variants of lithium batteries are very popular and are found in most mobile phones today. Li-ion batteries are great for most regular and low-end phones, while li-po batteries are perfect for slim unibody premium phones. Neither batteries, in their present form, can replace the other. Sensible usage and charging is the best way to ensure that your mobile battery powers on without any hiccups.