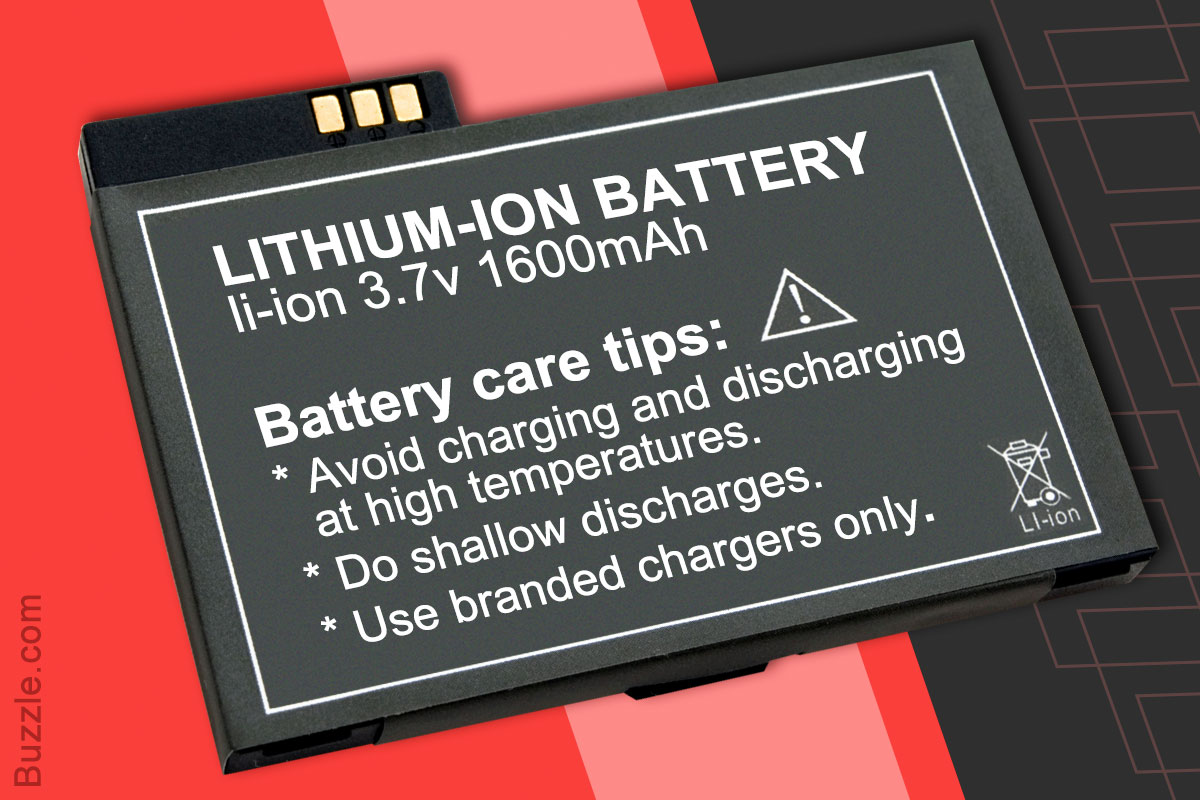 Why is lithium so popular for making batteries?

The fact that lithium is one of the lightest metals having great electrochemical potential and energy density, makes it ideal for making batteries.

A Lithium-ion or Li-ion battery is one of the most popular rechargeable batteries used in gadgets these days. It has many advantages over the traditional Nickel-Cadmium (NiCd) and Nickel-Metal Hydride (NiMH) batteries.

A lithium-ion battery doesn’t suffer from memory effect, has low self discharge rate, and a higher energy density. It is also light in weight and comes in many shapes and sizes. 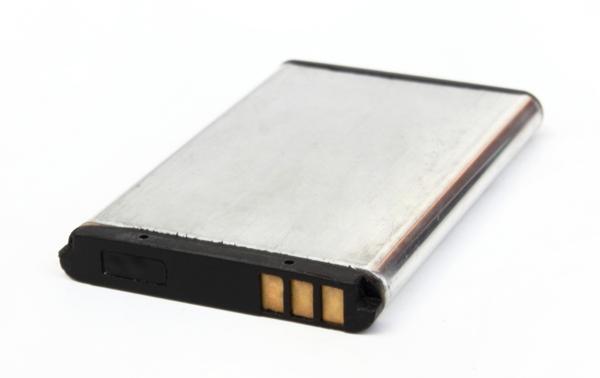 A newer type of battery technology called lithium-polymer (Li-Po) is on the rise these days, but is used only in premium gadgets at the moment.

Do not charge at low and high temperatures.

Lithium-ion batteries have a wide temperature range for discharging (generally between -20° to 60°C), but their permitted charging temperature range is somewhat limited (0° to 45°C). For best performance, it is advised that you charge your battery within 10° to 30°C.

Do not fast charge the battery outside its specified range.

Most of the lithium-ion batteries used in modern smart phones are capable of fast charging. This is often taken into account by manufacturers while designing cell phone chargers.

While purchasing a cell phone charger from a third-party vendor, make sure that it complies with the OEM guidelines and power ratings. Failure to adhere to these guidelines may result in longer charge times. In extreme cases, battery performance might also be affected.

Use the original or branded chargers only.

Low-quality chargers that you buy from the street do not have in-built protective functions such as overcharge protection. This damages the battery and leads to a poor battery backup. If you cannot procure the original charger, then you should buy a branded, high-quality charger. Saving a few bucks while buying a charger may prove costly in the long run.

Do not strain the battery.

Lithium-ion batteries, especially those used in laptops, prefer shallow discharges. Do not drain down the battery till your laptop shuts down/hibernates automatically. If you completely drain your laptop’s or phone’s lithium-ion battery daily, then you will notice a slight reduction in its battery backup.

Also, avoid using the battery at high temperatures, as it might degrade its performance. Manufacturers rate battery life by the number of charge cycles that it can sustain without losing too much of its charge-holding capacity.

They define one charge cycle as a sum of partial or a full discharge of 100% battery juice. So, if you drain down the battery to 50% and then charge it fully, repeat the same cycle, the battery is assumed to have delivered power for a single charge cycle.

This is contrary to the fact that you need to avoid draining the battery, but a lithium-ion battery reaches its full capacity only after 3-5 full charge and discharge cycles. There is no need to strain the battery later on. However, you should completely drain your battery once in every 2-3 months to keep it calibrated.

Never keep your battery plugged into the AC wall socket at all times.

You should never ever keep your battery 100% charged and keep it plugged-in at all times. If you do this daily, then the battery will start to lose its charge-holding capability. You will observe this over a period of time, but it will be too late by then. You cannot restore the performance of a degraded lithium-ion battery.

Store it at 40% charge and at room temperature (very important).

If you are going out of station and are leaving that gadget with an lithium-ion battery at home, then you must keep the battery at a cool place. Some might advice you to refrigerate it, but it is best to ignore this suggestion. A few manufacturers advice against refrigerating their batteries. The batteries lose charge over time.

So, if you store a battery with very low charge left in it, then it will go to sleep after losing all of its charge, and won’t charge with a normal charger till you get it charged from a professional battery service center.

Dealing with the worst-case scenario

If a lithium-ion battery becomes very very hot, it has most likely reached ‘rapid disassembly’ and will catch fire spontaneously. Immediately, move it away from inflammable materials like gas cylinders, gasoline, fire crackers, etc.

Place it on a non-combustible surface, and then let it burn. You may try to put out the fire by throwing water on it, but you cannot save the battery and the device. Our own safety comes first.

Batteries start to lose their charge-holding capacity (through, very slowly), the moment they’re shipped out of the factory. So, don’t expect them to last for a decade. If you are lucky and take good care of your battery, then it might last for about 5 years, but nothing more than that.

Also, sometimes, it is not possible to follow these guidelines, especially the one forbidding us from deep discharging the battery, but a few rare deep discharges won’t hurt that much. After all, batteries are made for portable usage. They will eventually die out even if you don’t use them.