Technology makes the world go round, and with each passing year, the latest developments in technology are becoming more and more widespread. These are means to make our lives easier, but many also argue that technology is having a very negative impact on our lifestyles. The repercussions of this are open to interpretation, and it is all a matter of choice.

You are here: Home / IT Jobs / Latest Developments in Technology 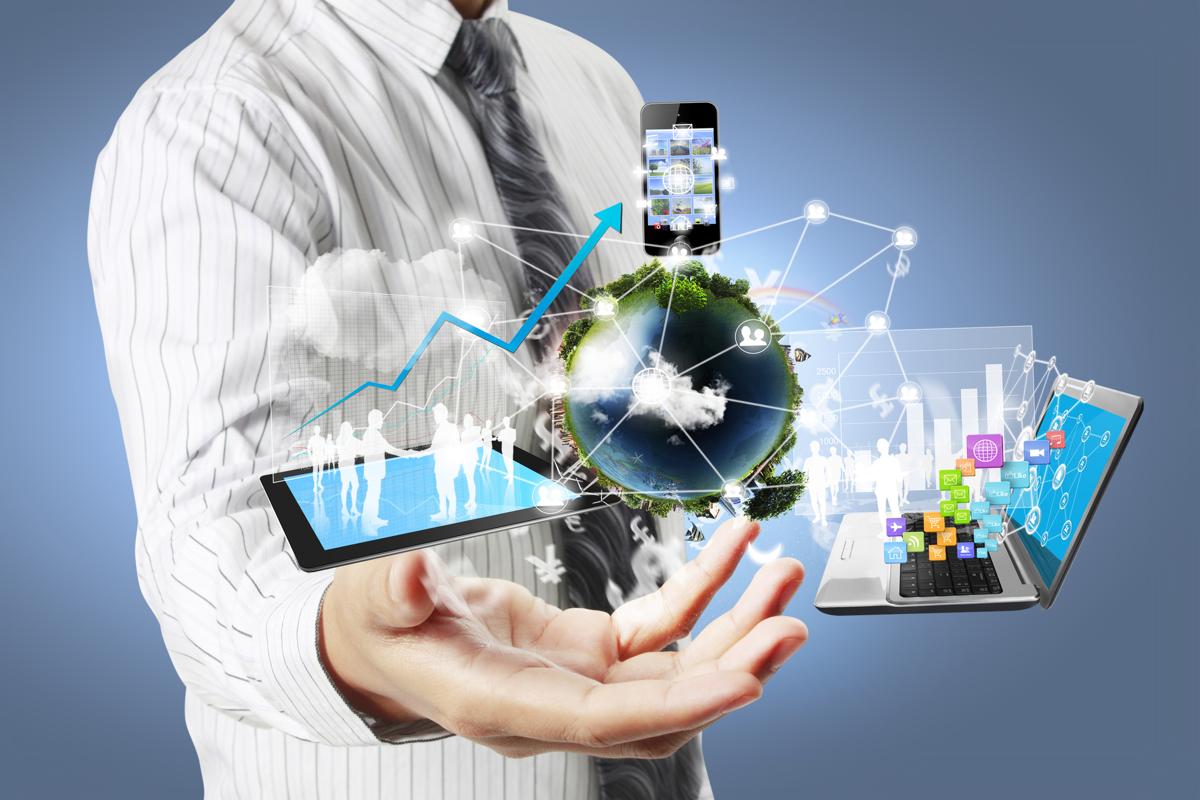 Technology makes the world go round, and with each passing year, the latest developments in technology are becoming more and more widespread. These are means to make our lives easier, but many also argue that technology is having a very negative impact on our lifestyles. The repercussions of this are open to interpretation, and it is all a matter of choice. 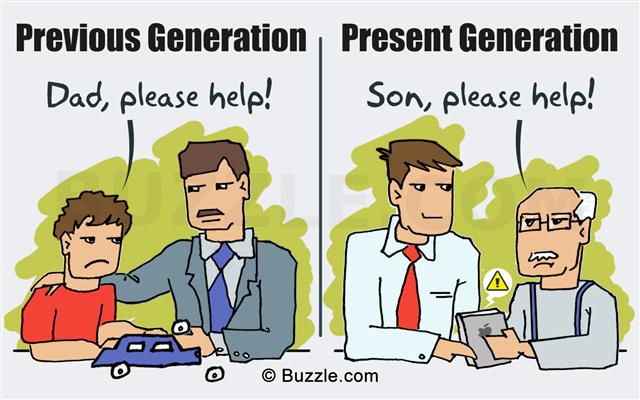 For some people, technology and the latest gadgets signify something far more important than just buying products to improve their image and self-esteem. Amongst us, there are true lovers of technology who just cannot wait to get their hands on the next best gadget that comes rolling out. Needless to say, for some, these gadgets cost a mini fortune, whereas for others, it is incomprehensible why someone would spend so much money on such purchases. When we look around us today, we see technology all over the place. Our lives are being taken over by these modern gizmos and gadgets, but we must take this with a pinch of salt. New developments in technology and consumer electronics are created with the sole purpose of simplifying our lives, and it is entirely in our hands to decide what we do with these products. That being said, let’s look at some new developments in the field of science and technology.

Technology means different things to different people, and everyone has their own set of preferences when it comes to such things. There are plenty of areas where one can look for the newest gadgets, and here, we try to provide a detailed analysis in all of these fields.

Mobile Technology
The latest fad amongst people all over the world seems to be smartphones. The cell phones that we use have certainly come a long way since the first wireless models that started hitting the stores in the 1980s. These phones have become smaller as time passed by, and now suddenly they seem to be getting bigger again. Smartphones perform a variety of computing tasks, and in addition to your regular telephonic services, these are mini computers that are extremely advanced today. All the tasks that you perform on your PC can also be performed on your cell phone now. Pretty much everyone in the world today is feeling the need for a smartphone.

In the last 5 years or so, these phones have acquired phenomenal new developing technologies, and you only need to look at some of the latest models like the Apple iPhone 4s, the Samsung Galaxy S3, the HTC One X, and the Blackberry Bold 9780, to know what I’m talking about. Today, you can check your email on these devices, surf the Internet, chat with people from all around the world, play some unbelievable mobile games, and watch movies on extremely clear screens. Have a look at the Retina-Eye display of the iPhone 4G and the Super Amoled screen on the Samsung Galaxy, to understand this.

Using the latest 3G and 4G wireless network technology, we can even watch live videos on our mobile phones and download media files in an instant. If you thought computers were the kings of convenience, then mobile phones are the uncrowned princes that will soon take over the world. Today, the major players in the market offering latest developments are Symbian from Nokia, RIM (the makers of Blackberry phones), Android from Google, and the iOS from Apple Computers. Understandably, these gadgets do not come cheap, and their ultimate aim is to provide us with everything imaginable right in our pockets. Every year, new technology is introduced in this segment, and the new concept of ‘Augmented Reality’ is something that we should be looking out for.

Some of the candidates for the best phone in the market today are as follows.

Video Game Technology
Video games are something that appeal to people of all ages, and this is a fact that has been exploited completely by all developers, who regularly dish out the latest developments. The graphics that we see on our video games today have certainly come a long way. The quality and the details that we find are unbelievable, and this has led to a massive increase in the demand for good video game consoles in the market. Whether you are playing PC games, or are playing on the Sony PlayStation 3, the Microsoft Xbox 360, the Nintendo Wii, or handheld devices like the Sony PSP or the Nintendo DSi, you will find a range of games that will amaze you and keep you hooked on for hours.

The PS3 brought high-definition gaming to our homes, and we marveled at the effects we could see. The latest technology is definitely the motion sensing gaming technique that the Wii brought with it. This opened up a whole new demographic segment of adults who play video games, and this led to a surge in the sales of the Wii, and also a massive revolution in the video game development process. Sony and Microsoft also jumped onto this bandwagon with the release of their motion sensing gaming platforms, namely the Move and the Kinect respectively. The Wii definitely has a head start in this category, but these consoles are fast catching up now.

Another great advancement has been in the field of online games. Each of these consoles have their dedicated online gaming platforms, where you can pit your wits against the best players from all over the world. All you need is a wireless router to log onto these networks. Now you can even watch HD movies on these consoles along with the routine feature of surfing the Internet. The PS3 has taken it a level further by also acting as a Blu-Ray player. You can also enjoy these features on the best gaming laptops.

The future is extremely bright for these consoles and for game designers all over the world. Our lifestyles have become sedentary, and it is open to debate if video games are the cause or the effect of this. Either way, the entertainment that these devices provide is unmatched, and they are bound to witness even more developments.

Computer Technology
The latest developments in computers is something that does not cease to amaze us. Ever since Microsoft arrived on the scene, we have seen the market flooded with Windows-based machines, even though the Macs and Linux-based machines are also widespread. It seems that every month we see machines and computer hardware getting more and more powerful than ever before. Whether we are using desktop computers, laptop computers, or netbooks in our homes and offices, they always seem to get obsolete in no time at all.

People involved in the creation of 3D animation and graphics have so many great tools to play with today. The advent of the Internet has opened up the world of computers to almost every family all around the world, and this is an industry that will never get old. New software languages are also constantly arising to make the task of website designing more intricate than ever before. These computers and the technology they offer are helping us out in numerous areas like health sciences, medicine, education, business, defense, production, entertainment, space exploration, nanotechnology, and plenty of other research-oriented fields, where computer uses come in handy. To imagine a world without computers today is next to impossible.

The supercomputers that we heard so much about in the past are now firmly set in the future, because we can now bring the most advanced machines right into our homes and perform infinite tasks on them. Social networking, blogging, mass media, and online shopping, are just some of the areas that have seen vast improvements, thanks to the developments in technology, as far as computers are concerned.

Television Technology
Our television sets are not averse to these developments as well, and they have come a long way since the mundane black and white TV sets of olden days. Today, we view our content on HDTV sets. These offer us tremendous resolution, and they have taken TV viewing to a whole new level.

The flat-screen TVs that you can buy in the market today are also built to consume very low levels of power, and this has made them very energy-efficient. The pixel per frame density (PPF) on some of the best HDTV sets are as high as 2 million, and this offers extremely clear picture quality. For someone looking to buy good television sets, plasma TVs, LED TVs and LCD TVs offer some great choices to pick from. These TV sets are excellent for playing video games as well, and the home theater systems that can be attached to them will simply blow your mind away.

This table will tell you about some of the latest offerings in the various categories of technology.

All these developments are supposed to help us make our lives easier, but sometimes, it certainly feels like our lives are all the more complex because of these very things. The importance of technology cannot be undermined in our lives, but we ourselves need to know when and where to draw the line. 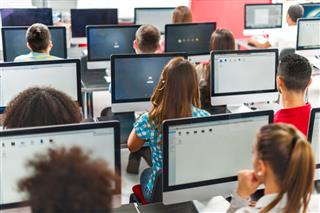 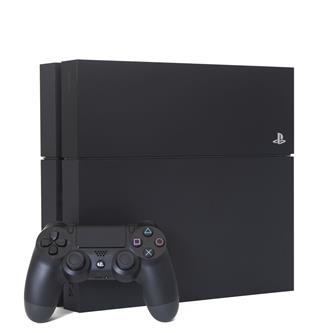 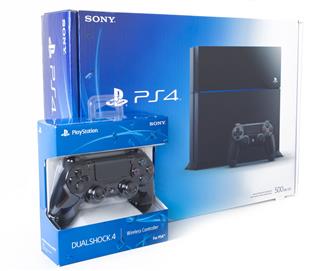 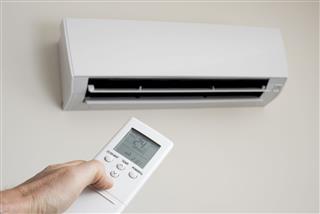 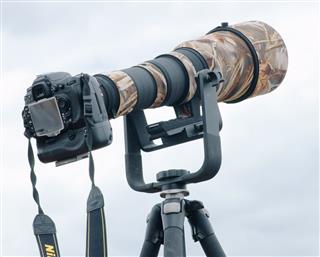 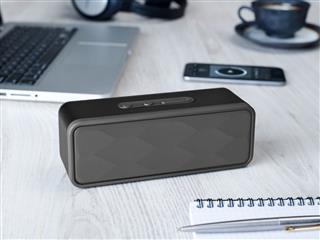 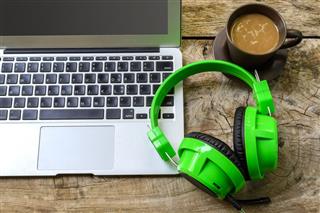 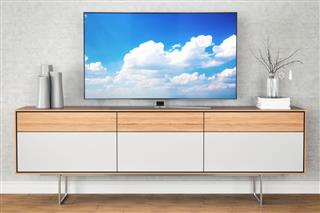 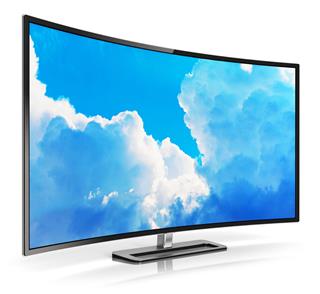 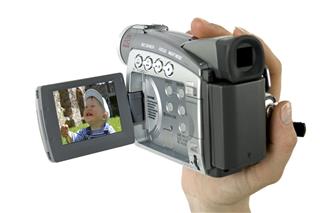 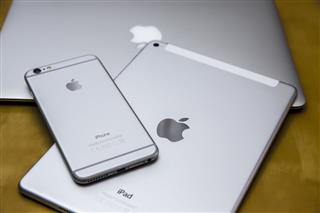 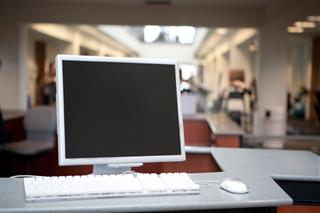 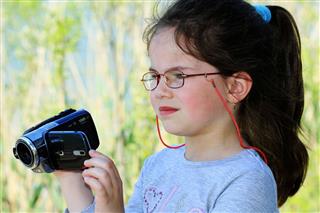 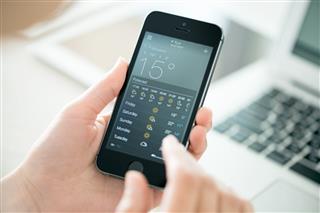 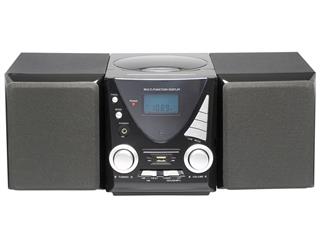 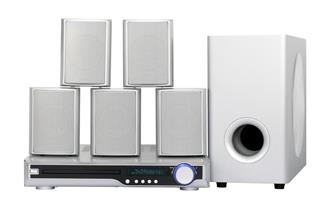 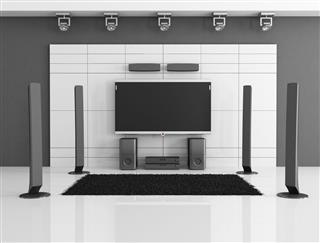 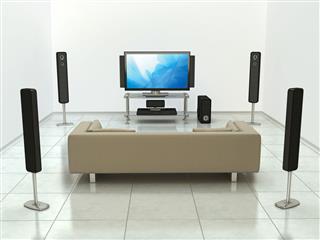 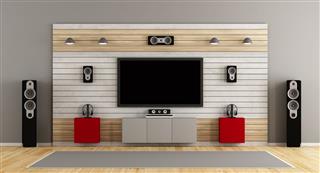 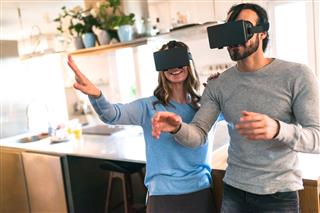 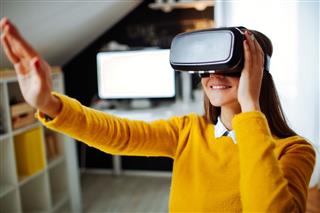