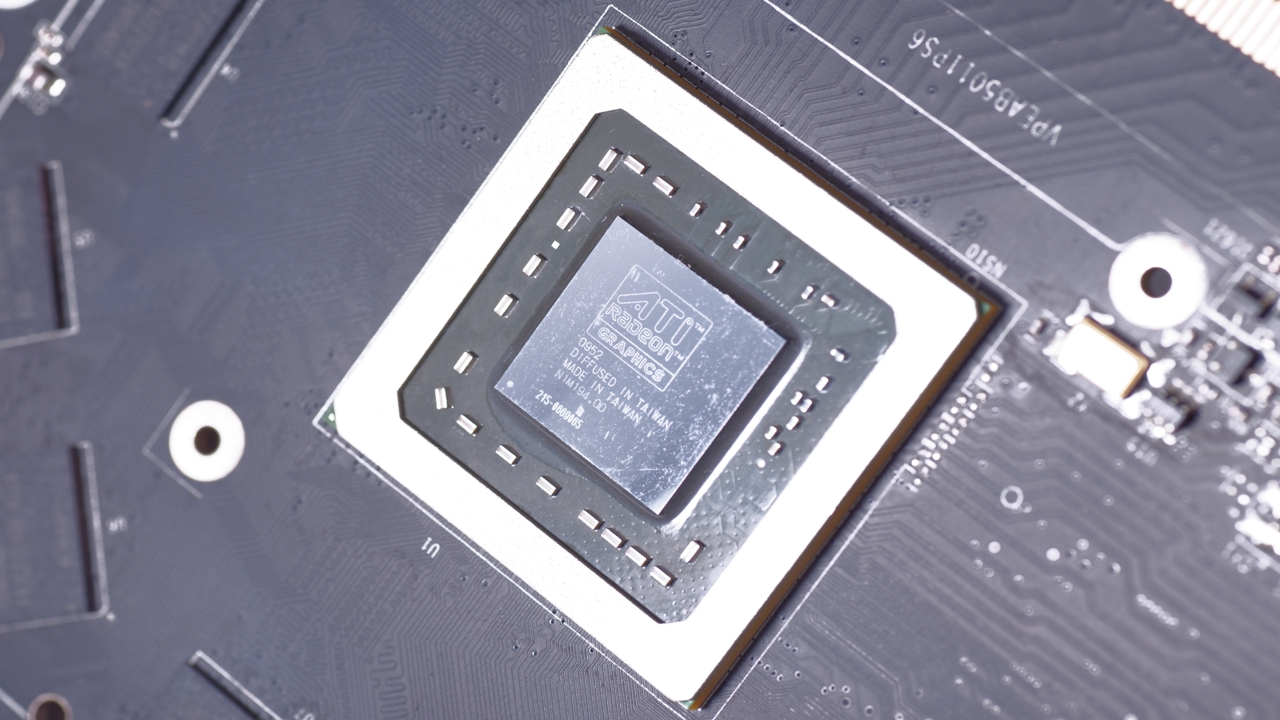 In the intensely competitive computer market, many high performance laptop graphic cards are available at an affordable price. The following comparison guide will help you buy the right one…

Graphic cards are one of the most important components in a laptop. These small components help the user have the best video viewing and gaming experience. They handle all areas of graphics and videos. Note that there is a difference between the video cards of desktops and laptops. Since laptops are assembled in compact setups, they have much smaller graphic cards. Most laptops come with standard graphic cards. However, the latest 3D games and graphics may require a more advanced configuration, which is why you might need to think about upgrading the laptop’s graphics.

At present, there are two major manufacturers of graphic cards viz. AMD and NVIDIA. Note that upgrading a laptop is not as simple as adding RAM chips onto a desktop. So it is better if you get the upgrade done by a computer hardware technician. Besides, you need to decide on upgrading laptop video cards after ensuring if the laptop offers the possibility of an upgrade. You can check with the service centers of the laptop brand regarding whether it supports the upgrade, and if yes, then with which cards are most suitable. New laptop graphic cards come with specific video RAM, which prevents memory-hungry 3D games and videos from consuming the inbuilt RAM.

Graphic cards for laptops are classified according to the kind of graphics they provide. There are high-end ones which render the latest graphics for 3D gaming and videos. They consume a lot of power, which is why you need to have them fitted on a laptop with long battery life. Mid-range video cards fairly manage to run latest games and videos and consume less power than more powerful ones. Low-end cards come as a standard in most gaming laptops. They provide decent graphics as well as consume a low battery. Some of the models are discussed below in general.

The Radeon HD 6990 from AMD is believed to be the best performer in the world of gaming and entertainment. It comes with PCI Express 2.1 x16 installation and provides OpenGL 4.1 support. Connectivity options include DVI, DisplayPort, and HDMI. With an integrated HD audio controller, you can enhance the sound as well. It has a 4 GB GDDR5 memory which is more than sufficient for all 3D graphic viewing requirements. You may have to pay around $300 for buying this video card.

NVIDIA is also a leading manufacturer of video cards for laptops, and is the toughest rival of AMD. With the processor having a speed of 1300 MHz, this is a product that provides a fast performance. It is fitted with 1 GB of GDDR5 RAM. When it comes to connectivity options, it has Mini HDMI and DVI support. It supports all technologies from NVIDIA such as 3D Vision, PhysX, and CUDA. The price quoted comes around $150.

This product from AMD has received many positive reviews from users. The Radeon HD 6870 provides a fast processing speed at 900 MHz and with 1 GB of GDDR5 RAM. It also has the AMD Eyefinity multi-display technology which allows many displays to combine and act as one big screen. Its AMD HD3D technology supplies high-end graphics for 3D movies and games. You may have to pay a price somewhere around $200 for purchasing this AMD graphics card.

This is an ideal option for users who do not demand a lot of graphics on their system. The X1600 is built with a 400 MHz of processor speed and 256 MB memory. It is embedded with the brand’s Avivo technology that offers a programmable video processor and Xilleon TV encoder. DVI and HDMI connectivity is standard. The power consumption is believed to be quite low, even with a 17-inch LCD. You might have to pay around just a $100 for buying this video card.

This is one of the latest and fastest GPUs available in the market. The GTX 560M has an impressive processor clock speed of 1550 MHz and 1 GB of VRAM. It has PCI Express 2.0 bus support. It is compatible with all technologies by the manufacturer such as PhysX, 3D Vision, Optimus, and so on. This graphics card is present in many of the gaming laptops manufactured by MSI USA. You might have to pay around $230 for this graphic card.

The GeForce 310M from NVIDIA is one of the decently performing mid-range graphic cards. Its performance is backed up by 1530 MHz of processor speed and 1 GB VRAM. There is a wide range of connectivity options such as DVI, DisplayPort, HDMI, and VGA. The main feature of this card is the NVIDIA PureVideo HD technology. This helps in battery efficiency and reducing fan noise. This product is priced for about $100.

There are many other graphic cards from both manufacturers which you can choose from as an entertainment seeker or a serious gamer. Note that there are many other third parties which take these video cards for building their own laptop graphic setups. You will find most of these graphic enhancing boards in a majority of gaming and performance laptops.