With digital reading devices, i.e. the e-readers or e-book readers, fast replacing traditional books, we decided to go for a comparison between Kindle and iPad to find out which of the two devices has an edge when it comes to e-book reading. 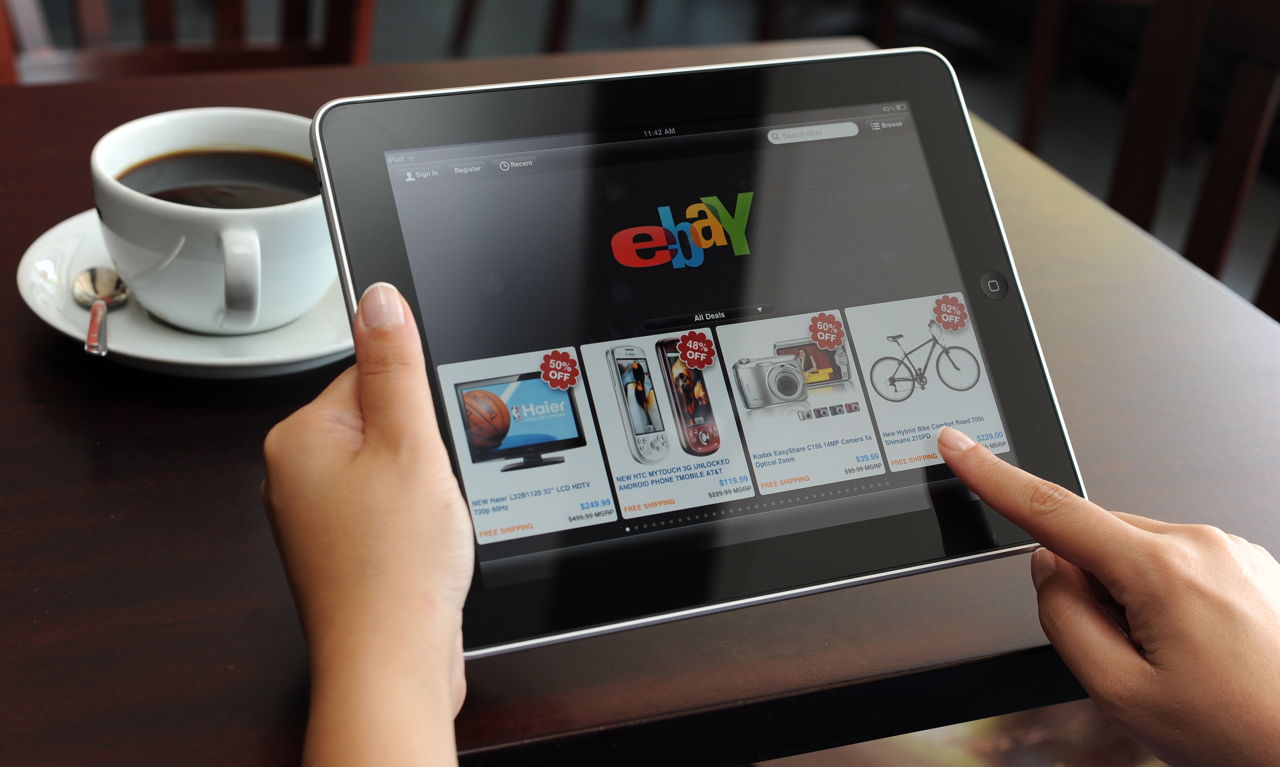 With digital reading devices, i.e. the e-readers or e-book readers, fast replacing traditional books, we decided to go for a comparison between Kindle and iPad to find out which of the two devices has an edge when it comes to e-book reading.

Disclaimer: Back in 2010, Amazon had the third generation Kindle, i.e. the Kindle 3, and Apple had the first generation iPad, in production; and therefore these two devices were taken into consideration when this article was written. Things changed considerably over the course of time, with Apple launching its second generation iPad – the iPad 2, in April 2011, and Amazon announcing the fourth generation Kindle (alongside an all new touchscreen version of this device named the Kindle Touch) in September 2011. With due respect to these changes, we have updated this article, which now compares the fourth generation Kindle e-book reader with the second generation Apple iPad.

Seldom do we come across two devices which are locked in a battle for supremacy even when they belong to two different leagues. The Kindle 4 vs iPad 2 battle is a prime example of this; with an e-book reader locking horns with a tablet PC. So why exactly do we compare the two when they don’t belong to the same league? While there is no comparison between the two devices, we often get to hear that the Apple iPad is a better ebook reader as compared to Amazon Kindle, or the other way round – which makes us wonder – which is actually of these two?

Amazon doesn’t name the Kindle e-book readers with a numerical value, such as Kindle, Kindle 2, Kindle 3 or Kindle 4. The numerical value, usually refers to the generation of the said device, and is usually used to make it easier for the layman to differentiate the current model from the previous one. In simple words, Kindle 3 was the third generation Kindle, and Kindle 4 the fourth generation Kindle – though both are simply referred to as the Kindle e-book reader by the manufacturer. At the same time, the iPad 2 happens to be the second generation iPad from Apple. (The newly introduced Kindle Touch is a touch screen version of this Amazon e-book reader.)

Amazon Kindle 4 or Apple iPad 2: Which is a Better E-book Reader

While the comparison between Kindle and iPad will mostly revolve around the concept of e-book reading, there do exist some differences in these two devices when it comes to hardware components. Given below are the details on the technical specifications of both the devices, which will make it easier for you to figure out which is better of the two. (The Kindle compared with the e-book reader in this article is the e-book reader from the Amazon, and should not be confused with the newly introduced tablet from the same manufacturer – the Kindle Fire.)

It is important to take the size and weight of any electronic device into consideration as it contributes to its portability factor. In terms of dimension, the iPad is 9.50 inches long, 7.31 inches wide and 0.34 inches thick. While that does makes it slightly smaller than the original iPad, but it is still bigger than the Kindle which measures 6.5 inches in length, 4.5 inches in width and 0.34 thickness. In terms of weight, the Wi-Fi only model of Apple iPad weighs 1.33 lb and the Wi-Fi + 3G model weighs 1.35 lbs. As opposed to this, the Kindle weighs as little as 5.98 ounces – which is less than ½ lb. That surely gives Kindle an edge in terms of portability factor, and as we said earlier the portability factor has a crucial role to play in comparison of two e-book readers. But of course, nobody would want to carry a heavy e-book reader around or hold it and their hand while reading a nice novel.

While the iPad features a 9.7 inch LCD screen which has a resolution of 1024 × 768px, the Kindle sports a 6 inch E-ink display with a resolution of 600 × 800px. Similarly, the iPad sports a color display, which happens to be much more appealing as compared to the Kindle 4 display with 16 shades of gray. Though the color screen does make an iPad look more appealing, it is advantage Kindle in this case as the shades of gray tend to give you the feel of reading a real book. The LED backlit display can cause your eyes to strain if you try to use the iPad continuously for a long duration. Similarly, it is very difficult to read the iPad outdoors in bright sunlight as reflection leaves the screen illegible. Kindle’s E-ink display, on the other hand, comes smooth on your eyes, irrespective of whether you read continuously for hours together or you try to read outdoors. The lack of back-lighting in Kindle does make an external source of light mandatory, but that isn’t really a problem considering that very few people would prefer to read a novel in the dark.

In terms of storage capacity, Apple has three versions of the iPad on offer; the basic 16 GB version, the 32 GB version and the 64 GB version, while Amazon Kindle just has a storage capacity of 2 GB on board to offer. Of the available 2 GB, only 1.25 GB is available for the user content and you get to store up to 1,400 books on this reading device. However, Kindle users do get access to Amazon’s Cloud Storage and that puts it at par with the iPad 2 when it comes to storage comparison. One has to also take into consideration the fact that the iPad will be used to store a lot of other stuff – including your videos, music, games, and so on. While Kindle users have a whole lot of e-books on offer, the iPad users have the iBookstore and iTunes at their disposal. It is difficult to single out the best e-reader for PDFs among the two, as both have this attribute on offer.

Comparing the connectivity and battery life of these two devices together may come as a surprise for many, but it is necessary to do so. While the iPad 2 comes in two variants – Wi-FI only and Wi-FI + 3G, the Kindle 4 e-book reader only supports Wi-Fi connectivity. Lack of 3G connectivity and limited web browsing turns out to be an unexpected advantage for Kindle, as it enhances it battery life by a significant extent. While the Kindle can work for a whole 1 month with Wi-Fi off and 15-18 days with Wi-Fi on, the new iPad only lasts for 10 hours in one full charge. The difference in the battery life of iPad 2 and Kindle is justified because you will use a tablet as a full-fledged PC, watching videos, streaming music, playing games, surfing the web and, of course, reading books, and the Kindle will be mostly used to read books.

Amazon’s Kindle 4 only costs US$79, while the basic model of Apple iPad itself is priced at US$499. The higher end versions of the iPad can reach at US$899, depending on the features you desire. While the price tag of US$499 is justified if you intend to buy a tablet PC manufactured by brand Apple, it is a bit too much for an e-book reader. The low price of Kindle doesn’t just give it an edge over the iPad, but also gives it a definite advantage over other e-book readers in the market.

Simply put, comparing Apple iPad and Amazon Kindle is as good as comparing apples and oranges, and the e-book reader perspective is the only thing which puts the two devices on a common platform. There is little doubt about the fact that the fourth generation Kindle is a better e-book reader, as compared to the iPad 2, and you should opt for it only if you are looking for a dedicated e-book reader. But if you are looking for something more than the digital book reader, and you are willing to spend more on that, then you should go for the Apple iPad which promises a lot more than simply e-reading.