The tablet war is on and there are many new gadgets joining in every month, as each major electronic giant fights for a share of this emerging market segment. The comparison presented in this article will help you compare two of the forerunners in the tablet PC war, with one of the upcoming entrants. 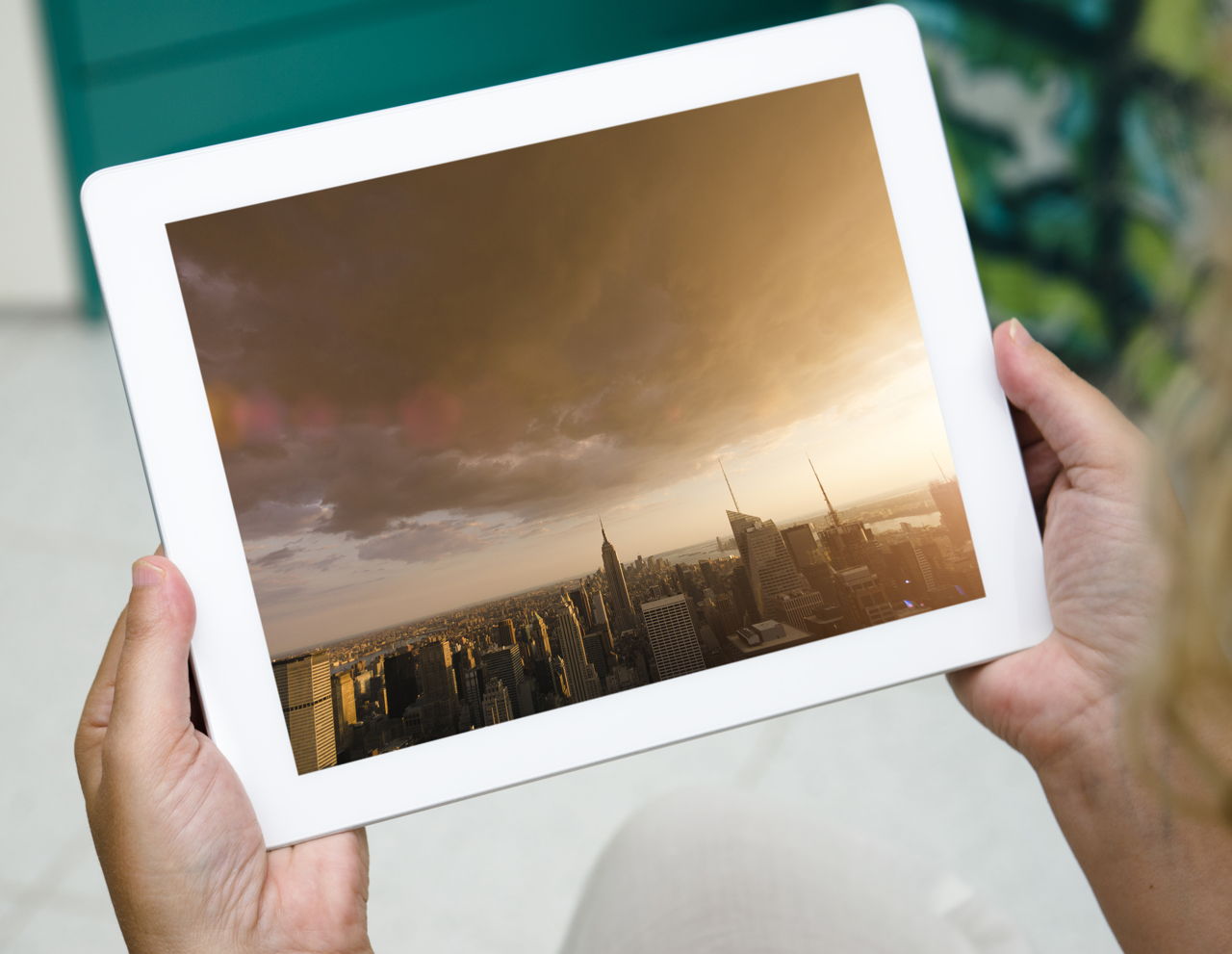 The tablet war is on and there are many new gadgets joining in every month, as each major electronic giant fights for a share of this emerging market segment. The comparison presented in this article will help you compare two of the forerunners in the tablet PC war, with one of the upcoming entrants.

Desktop computers are already passe and just when we thought that the age of laptop computers was here, lightweight tablet PCs, with high-speed computing capabilities, made an entry on the horizon. Though laptops still enjoy wide popularity, tablet computers like the highly successful Apple iPad 2 and Samsung Galaxy Tab are slowly making inroads in global markets. Advances in touchscreen technology, communication technologies like Wi-Fi and 3G and the successful miniaturization of all computing parts, has made the creation of tablet PCs possible. A new player in the tablet arena is the Amazon Kindle Fire, slated to be launched on November 15, 2011.

Slated for a 15 November 2011 launch, the Amazon Kindle Fire is one of the first tablets to be launched in the sub-$200 range. Equipped with a 1 GHz dual-core processor, the Kindle Fire is your access portal to the world of Amazon – from books, magazines, movies to all the latest apps. With unlimited cloud storage space for all Amazon purchased stuff, this tablet PC providing Wi-Fi access is certainly one to watch out for.

Pros: The best feature of Amazon Kindle is its $199 price tag. It’s a fusion of all the features of Kindle e-book readers with the extra functionality for running apps, browsing the Internet, watching movies and playing music. With free cloud storage and decent on board memory (8 GB), the Amazon Kindle Fire is a product whose launch date is being awaited with a lot of excitement.

Cons: No camera! That’s one big minus point for this gadget, but considering the low price, this was expected. 8 GB of storage space is meager as well, compared to the capacity offered by iPad 2 or Galaxy Tab. Though cloud storage is offered, it’s only limited to Amazon purchased content. Plus, the screen size is only 7 inches, compared to the 9.7 inch and 10.1 inch screens offered by competitors. However, considering its substantially low price, this is understandable.

The tablet PC which needs no introduction. The Apple iPad 2 is a masterpiece of art. Period. You simply have to check it out to truly understand what I am talking about. Launched on March 2, 2011, in its second avatar, the iPad has a brand new dual-core Apple A5 processor, with front and rear facing cameras, besides being thinner and lighter than the first generation device. With thousands of apps to choose from, the Apple iPad 2 is the best tablet computer for students and professionals on the move.

Pros: Weighing just about 600 gm and thinner than the iPhone 4, iPad 2 is one of the most compact devices to carry around. Equipped with two cameras, this tablet PC is ideal for use, as a video conferencing tool. The faster processor and tons of apps created for it increase its utility value. Its ease to use and breathtaking looks give it an edge over its rivals, and makes it the tablet PC to own.

Cons: The screen isn’t equipped with retina display, which is a feature provided on the iPhone 4 and iPod Touch. The iPad, like all apple devices, recognizes only a few file formats, and videos will have to be converted to be enjoyed on the huge screen. No USB connectivity or Micro SD card slot add to its woes. All accessories including keyboards are fiendishly expensive! Another problem with all Apple devices, including this one, is the dependence on Apple iTunes for loading any kind of data or application. And though it has two cameras, they are not very good ones, with the rear camera being a paltry 0.7MP and the front camera just 0.3MP. This pales in comparison to the Galaxy, which has a 3MP camera at the back, and a 2MP camera in the front.

One of the few tablet computers which can stand up to the Apple iPad 2 is the Samsung Galaxy Tab 10.1. Released on February 13, 2011, this is undoubtedly one of the best tablet PCs to hit the market in recent times. Powered by the latest version of Android, with all state-of-the-art features, this is the tablet PC to watch out for.

Pros: The 1 GHz dual-core Nvidia Tegra 2 processor, with 1 GB of RAM, combined with the power of Android 3.1 (Honeycomb), makes it a high performance device. The 10.1 inch WXGA TFT LCD screen, with a 1280 x 800 resolution makes movie watching a delightful experience. The HD 720p recording made possible by the 3 MP rear camera and the 2 MP front camera enhance the utility of the device. It supports almost all video formats, unlike iPad 2, which only offers support for a few formats.

Cons: The biggest con is the absence of a micro SD card slot, though at 16 and 32GB, there probably is little need for one. Another minus point is the absence of cloud storage facility. And though it sports the largest screen among the three, this might affect the portability of the device. Users also report slow charging of this device, which is a big disadvantage, and a certain lag between typing text and the text appearing on the screen. Not to forget, that the Galaxy Tab is running Honeycomb, which has been made specially for tablets, and as such, the OS is different from what users expect from Android. Though optimally designed for tablets, it might take a few weeks to get used to Honeycomb, leaving users a tad frustrated in the beginning.

It’s true that the Kindle Fire is an excellent combination of features, along with being one of the cheapest tablet PCs to hit the market. However, it is quite clear that it’s no match for the market leaders – Apple iPad 2 and Samsung Galaxy Tab. Still, if you are looking for an entry-level tablet PC, the Kindle Fire should be a good choice. The entry of such low priced tablet PC alternatives will certainly put pressure on market leaders like Apple, Samsung, Motorola and Blackberry to lower prices in the future.

It’s tough to choose between Samsung Galaxy Tab and Apple iPad 2, with both offering a range of competing features. The former has the power of the Android apps platform to back it up, while the latter has the iOS 4.3 with tons of apps that you may run on it. While the iPad 2 remains the best product, the comparatively lighter Samsung Galaxy Tab is a strong competitor, with its larger screen size, better resolution, better camera and the power of Android and Google wielded through it. The decision to choose between the two, ultimately lies with you.