Is the Fingerprint Sensor on the iPhone 5s the Next Big Thing?

Apple got there before the rest of the world, or did they? One of the biggest talking points about the latest phone from Apple, the iPhone 5s, is its revolutionary fingerprint sensor technology. This Techspirited article looks at who were the first exploits of this technology on mobile phones, and if the fingerprint sensor on the iPhone 5s is indeed the next big thing.

You are here: Home / IT Jobs / Is the Fingerprint Sensor on the iPhone 5s the Next Big Thing? 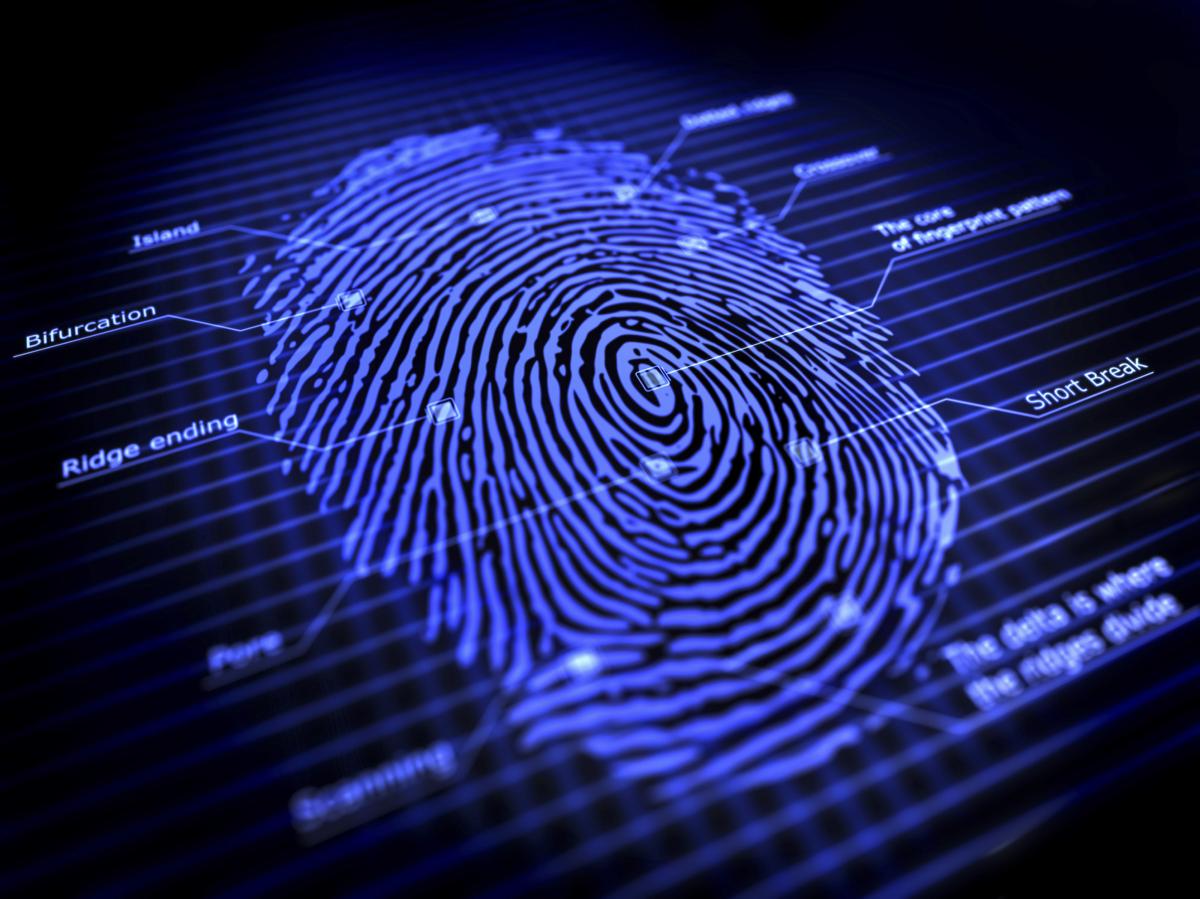 Apple got there before the rest of the world, or did they? One of the biggest talking points about the latest phone from Apple, the iPhone 5s, is its revolutionary fingerprint sensor technology. This Techspirited article looks at who were the first exploits of this technology on mobile phones, and if the fingerprint sensor on the iPhone 5s is indeed the next big thing.

TouchID uses the stainless steel detection ring around the Home button to scan the sub-epidermal skin of your finger. The high-def (551ppi) image is then encrypted and stored away in the Secure Enclave with the phone’s A7 chipset.

In 2011, Motorola (now owned by Google) released the ATRIX phone, with a unique biometric fingerprint reader. The phone, however, barely managed to gather any hype, and was soon lost in oblivion. Fast forward to 2013; Apple announces its latest iPhone, the 5S. Its main USP being the ‘revolutionary’ fingerprint sensor, hidden behind the phone’s Home button. Well, apart from possibly starting another Apple Vs. Google legal war, the technology has brought back something that can potentially change the face of mobile phones, and their security features. But, people are already hacking their way through Apple’s new security feature, using dog paws, hi-definition photographs, and even other body parts to fool the fingerprint sensor. In all fairness though, there’s barely any chance of your neighbor’s cat unlocking your iPhone. Also, if a hacker can lay his hands on a fingerprint of yours, get it scanned, and then get a real high-definition print of it just to unlock your phone, then you might as well lock your phone in a safe. So, is this technology that Apple calls TouchID truly the next big thing, or is it just another marketing gimmick? Here’s taking a look.

How Does TouchID Work

TouchID employs a capacitive fingerprint reader on a laser-cut sapphire crystal, which generates a high-definition (551ppi) image of your fingerprint, converts it into a one-way-hash, and stores it away in the phone’s Secure Enclave within the A7 chip. Each time someone uses the sensor, the sensor generates an image of the person’s fingerprint, and tries to match with the data it has stored away. If it is a match, the phone unlocks, just as it would with a password, or the slide to unlock button.

The fingerprint senor on Apple’s flagship device-the iPhone 5s, lets you secure your phone with a TouchID, that works like a password, but only needs your fingerprint to unlock it. TouchID is also used to confirm any online purchases made in iTunes. In the future, this technology could also be used by 3rd party app designers to facilitate secure logins. Even passwords to your email or Facebook accounts could be replaced with your fingerprint. All online transactions could be made more secure using this technology. It could also be used to enroll into, and attend online classrooms. It could help provide more secure communication, wherein all messaging and call functions of your phone can only be carried out once your fingerprint is verified.

TouchID does not ensure complete security, and like many hackers around the world have proved, you can easily find a way around it. We really aren’t stoked at the thought of having our fingerprint taken by a mobile phone and stored away in the device. Apple claims that the fingerprints are saved as encrypted files in a secure location within the phone, and never gets uploaded on to Apple’s servers. This, however, seems like a perfect plot for hackers to swoop in to steal your phone’s private data. Also, a certain Government body is infamous for violating privacy rules, and monitors user data all across the country; for them, hacking into Apple’s ‘secure location’ would be like hitting the jackpot! The major problem here is that you can always reset your phone’s password as many times as you want, but you have just 10 fingers, you know! Also, now you might want to be extra careful, not just about your precious iPhone, but also your fingers, the next time you walk down a dark alley.

The implementation of this technology in mobile phones is still in its infancy. There is no doubting that this is the latest fad, and other manufacturers are bound to jump in soon. HTC already has a larger-than-life version of the popular HTC One in the pipeline, and it is all set to feature a fingerprint sensor. The technology, however, is very much a work in progress, and has a long way to go before it can actually be implemented on a larger scale. For now, as wonderful as fingerprint sensors in phones might seem, it is just a bit too gimmicky, and nothing more than a marketing stunt. The future, however, might see a more practical working model of the sensors being implemented into phones, with plenty more applications.

With more phones set to feature this technology, we sense a change in the air, and have our fingers crossed for more fascinating phones that will implement this technology a whole lot better.