Should you stick to AT&T, or should you switch to Verizon? Here's a comparison chart to help you choose between both service providers. Take a look.

You are here: Home / IT Jobs / iPhone AT&T vs iPhone Verizon 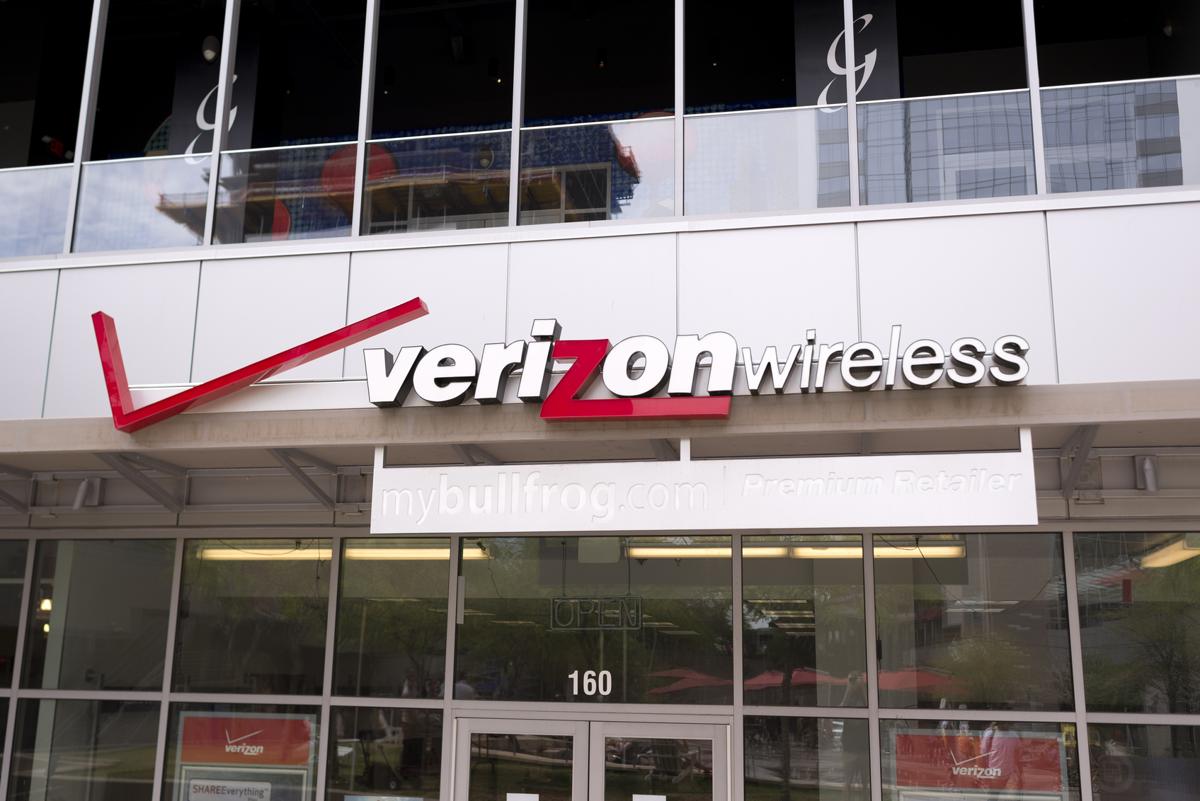 Should you stick to AT&T, or should you switch to Verizon? Here’s a comparison chart to help you choose between both service providers. Take a look.

They grumbled about dropped calls, hated slow service, wanted to switch, and hung onto their hats biting their nails for more than three years to see if there is a service provider that raises the bars (signal wise, I mean). To their surprise, on February 10th, 2011, arrived a faster, smarter, and definitely a better signal – at the expense of AT&T, a rival carrier. Here’s Verizon for you, a service provider than turned out to be much more reliable than we thought it is. When put side by side, Verizon blazed through the speeds provided by AT&T, thus making a place for itself in the world of iPhone carriers. Those, who’re well aware of the fact that today AT&T ain’t the only network offering the iPhone, are in a fix – to stay or to switch? Well, to help you out in your decision, here’s a thorough comparison between both the network carriers, with respect to the pricing, call drop rate, plans, speed, and contract, to let you choose between which is better. Hold on tight to each word that follows below, in order to figure out the differences between iPhone AT&T and Verizon.

Which is Better: iPhone AT&T or iPhone Verizon?

It ain’t easy, if you ask me. However, if you’re up for some money squander, the choice isn’t a difficult one for you. Let me explain. iPhone Verizon offers superb uploading and downloading speed, better than iPhone AT&T. However, when it comes to pricing of both, iPhone AT&T is cheaper. Moreover, the data plans provided by AT&T are varied, while the iPhone Verizon offers only one data plan ($29.99), an unlimited one though. Let the following tabular description explain you better. We will discuss the points later in this section.

The above tabular data represents just the technical specifications of both the versions of iPhone. Let us gain further insight about both by scrutinizing the key features in detail.

It really disheartens me to think twice before putting a movie on download, when I’m well-aware of the fact that I have a limit to my downloading. Happens with you? Well, the Verizon guys know it all, and hence, have provided you with an unlimited plan for just $30, so that you download stuff without giving limit a single thought. Yes, I agree. You might not be a downloading freak, and might be one of those people who listen to limited music, use hardly 20 applications, and send a hundred emails a month – why such brouhaha about unlimited download? Well, I’d only say that while AT&T provides a $25 data plan to download maximum 2GB of stuff, why not select Verizon’s $29.99 and stretch your legs further? I think you got it.

This one is a bit difficult to judge as both are equally impressive. iPhone AT&T provides with a speed of up to 7.2 mbps in many cities, while Verizon’s version of iPhone offers only 3.1 mbps. But the difference lies in this fact is that while there is a lot of data usage on AT&T, it slows down the service, thus, making Verizon appear to be faster. What’s more, as far as the current scenario goes, both iPhones use 3G, however, AT&T is out expanding 4G network too. But till the task gets accomplished, Verizon is faster, and the tech-gurus won’t disagree with the statement.

We definitely have to announce AT&T as the winner here, for the Verizon iPhone owns a CDMA chip, allowing no multi-tasking. This is because it runs voice and data on different tracks, and hence, for this reason, either you talk on your iPhone, or run apps on it. However, on the other hand, AT&T allows you to use apps, plan with your loved ones, Google stuff, gain knowledge, and even keep the entertainment on! Access GPS, talk on a Bluetooth on the go, and do whatever… AT&T allows you to multi-task, and with ease.

You know, iPhone users have been facing endless problems with the network as it has gotten slammed ever since the iPhone is launched. What’s even more astonishing is the fact that many consumer reports have even rated AT&T as the worst carrier. However, with iPhone 5 release slated this summer, who knows, you could get rid of all the problems associated with the network, as rumors rife that Apple developers are working hard on combating the network issues that iPhone 4 users were frustrated with. On the other hand, in accordance with the current scenario, there has been a bit of redesigning done in the antenna of Verizon iPhone, thereby, making it a better pick for those who wish to switch to new carriers as a result of the myriad network problems. But then, the Verizon iPhone needs some time to prove its mettle, for it has been recently released.

Which is Better – The Verdict

There ain’t no cogent answer as to the question – which is better between both. It really depends on what kind of a user you are. If you need access to the Internet just to update your Facebook status, stream down a couple of videos, and send a few emails every week, stick to AT&T, for it is cheaper in terms of data plan. However, the unlimited data access provided by Verizon is just too enticing to ignore. What’s more, for those always on the go, the Verizon iPhone doesn’t really provide with much features – there isn’t an ability to multitask. You might as well hold on to AT&T. But then, you really can’t neglect the fact that in Verizon, voice and data are running on two separate channels, and hence, they make network much more stable. If you’re ready to sacrifice not being on the Internet at the same time when you’re on a call, Verizon is your pick.

With that said, allow me to wind up my seasoning on this much-heated comparison of network carriers. While Verizon’s creating a brouhaha out of the unlimited data access that they offer, the carrier is yet to be reviewed, and hence, will take a while to become people’s favorite. However, if you’re an AT&T iPhone user since ages, and want to switch to something different, Verizon awaits you with arms wide open.