Apple recently rolled out the iOS 7.1 software update for all its devices with UI improvements, bug fixes, and new features. In this Techspirited article, we have highlighted all the major changes in iOS 7.1 when compared to iOS 7. 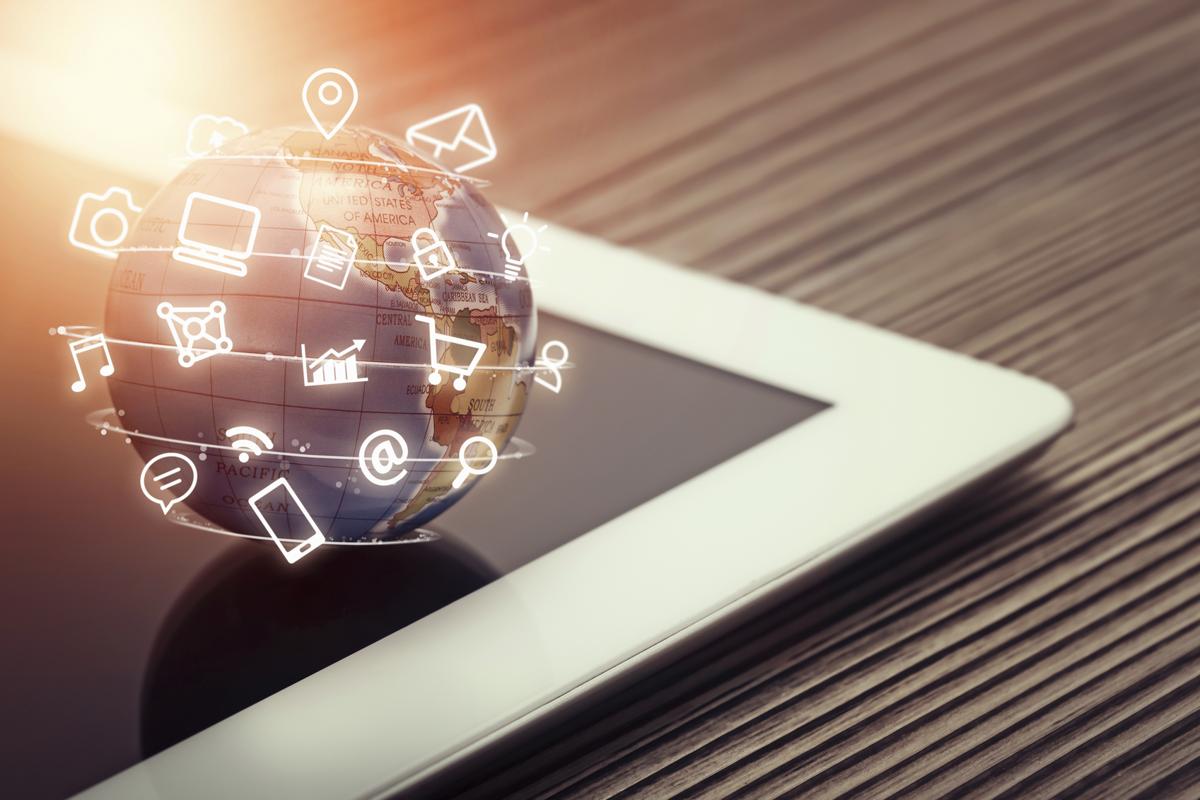 Apple recently rolled out the iOS 7.1 software update for all its devices with UI improvements, bug fixes, and new features. In this Techspirited article, we have highlighted all the major changes in iOS 7.1 when compared to iOS 7.

Check for the Update!
Go to Settings, select General, tap Software Update, and upgrade your Apple device to iOS 7.1.

iOS 7, released on September 18, 2013, was a major software release by the company, after the launch of iOS 6. Many new features like the AirDrop, Control Center, Multitasking, etc., were introduced in this version. However, in March 2014, the company rolled out an update to improve the existing features of iOS 7. Thus, if you are expecting an array of new features, you would be surely disappointed. Let’s find out the changes in iOS 7.1 from iOS 7.

CarPlay
The support for CarPlay is the major update from iOS 7. The moment you connect your iPhone to your car, the phone’s iOS integrates with your car’s in-dash stereo and allows you to use the iPhone with minimum distraction, while driving. Siri takes over your car’s controls and lets you operate the various buttons, knobs, and touch screen without having to physically touch them. You can make calls, send and receive messages, get directions via Maps, and listen to your favorite tracks by simply giving commands to Siri.
CarPlay will be available on Ferrari, Honda, Hyundai, Mercedes-Benz, and Volvo 2014 models. Also, you will be able to use this feature in future models from BMW, Chevrolet, Ford, Jaguar, Suzuki, Toyota, Nissan, Opel, etc.

Siri
Now you can talk to Siri by simply holding the Home button. This way, Siri will be more sensitive to voice detection. Once you release the button, Siri will stop listening. This is a much-needed improvement, as Siri would previously identify a pause as the end of dictation, and would start to process your request. The company has also added more natural-sounding male and female voices for Mandarin Chinese, UK English, Australian English, and Japanese.

iTunes Radio
The iTunes Radio has been tweaked in iOS 7.1, allowing users to search within the featured stations. You can now create new stations more quickly, based on the song and artist searches. You can now listen to ad-free music on iTunes by subscribing to iTunes Match using the mobile devices. Previously, this service was available only on the desktop version of iTunes. Listeners can also instantly buy albums by simply tapping the button in the Now Playing window.

User Interface Changes
This version of iOS has improved on the UI aspect by using darker shades of the existing colors of the icons. The call answer, reject, and power off buttons are changed to round designs instead of the rectangular one. You can now use the ‘Bold font’ option to brighten fonts in the keyboard, calculator, and many icon glyphs. The parallax effect can be turned off whenever the user changes the background wallpaper. If you were really impressed with the iOS 6 button shapes, you can incorporate the same shapes by turning on the ‘Button Shapes’.

Calendar
The calendar app has also seen improvements in this version of the iOS. Now, you can take a look at the events marked in your calendar, in the month view itself. The events will be displayed in a list view at the bottom of the screen. Country-specific holidays are also added to the app.

Native Apps
Apart from the improvements made in the calendar app, some of the native apps have seen upgrades. The new camera setting lets your iPhone 5S to automatically enable the HDR mode. So, if your phone detects that HDR mode can help enhance your photograph, it will be automatically turned on. The iCloud Keychain support is extended to additional countries. This service allows users to store and recall passwords in the cloud.

The update from iOS 7 to 7.1 has seen a lot of bug fixes and visual enhancements apart from speedy animations and fixing of iMessage problems. It is advised to update your iPhone, iPod, and iPad to iOS 7.1.