If you can't make up your mind about which one to go for, the comparison between Intel core i7 980X and AMD Phenom II X6 processors, presented in this article, will simplify your job. 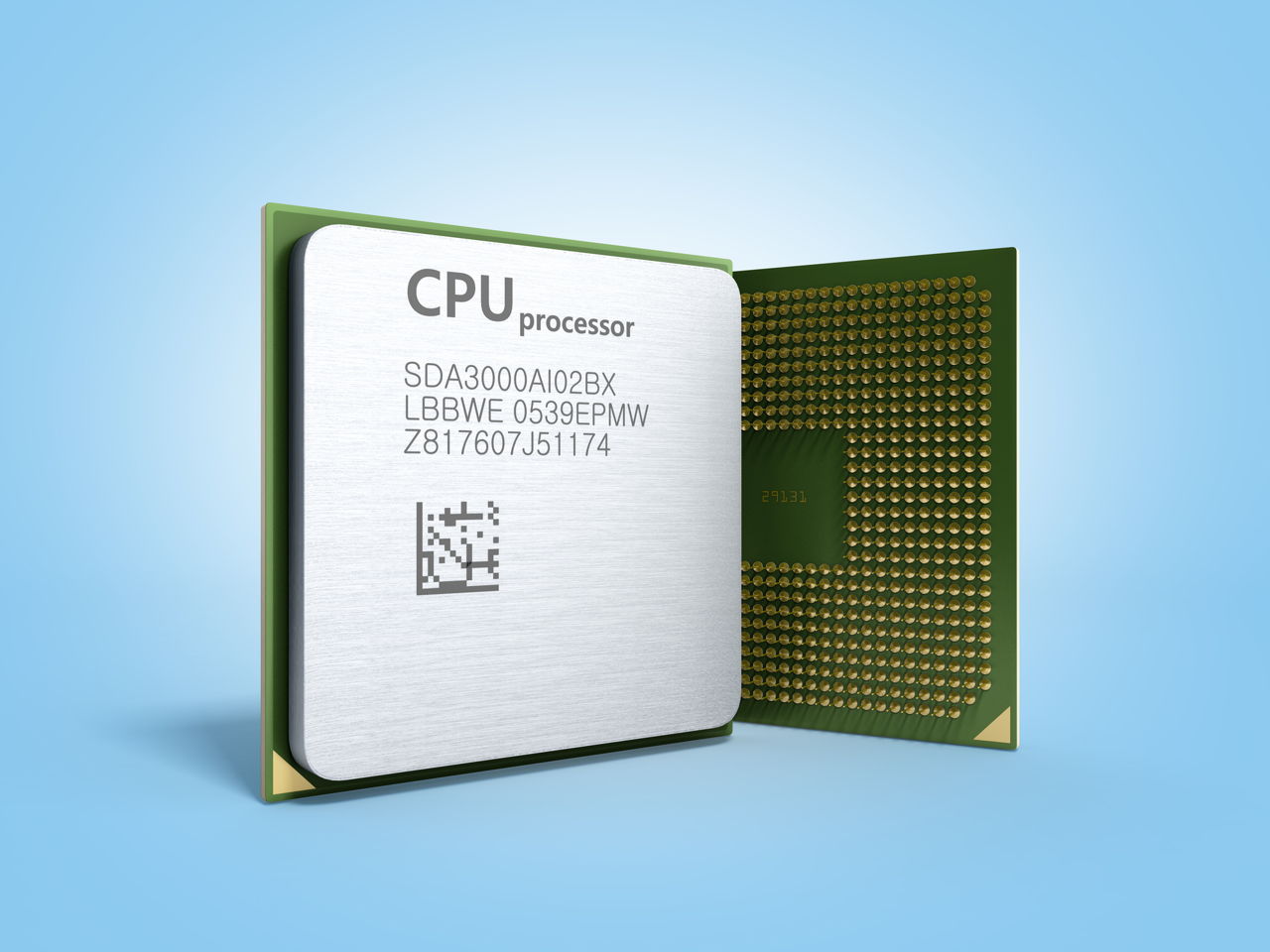 If you can’t make up your mind about which one to go for, the comparison between Intel core i7 980X and AMD Phenom II X6 processors, presented in this article, will simplify your job.

Both Intel and AMD have taken power computing to a whole new level, with the launch of six core processors, in the form of Phenom II X6 and the i7 980X. The battle between the two chip giants continues, with both developing new technologies, that boost the product performance beyond existing limits. While Intel seems to be ahead right now, due to the major technological improvements in chip processing, that have helped it deliver the fastest processors on the planet, AMD is not far behind and competes with its comparatively low prices.

What does one look for when comparing computer processors? One of the most important comparison parameters is the maximum clocking frequency achieved by them, which determines the speed with which they will process applications. Besides the clocking frequency, you should compare the number of cores made available in the processor, as it decides how many parallel programming threads are processed. More the cores, faster is the processor and better it is, at multitasking. If you are into overclocking of CPUs, the CPU multiplier, maximum operating voltage, and maximum operating temperature also matter. Memory bandwidth and L3 cache size also affects the performance speed.

As the above numbers make it clear, in terms of specifications, the Intel core i7 980X is the best processor in the market today. The higher L3 cache size, higher memory bandwidth, along with the superior Intel Turbo Boost, as well as virtualization technologies at work, the core i7 980X is certainly superior to its AMD counterpart. However, as far as price is concerned, AMD is the clear winner, as its cost is almost one-fourth of the core i7 980X price. Clearly, the Intel product is designed for power users, who need high performance speeds.

Which one will you go for? The low cost alternative among the two is obviously AMD Phenom II X6, but it cannot match the performance speeds that the core i7 980X offers. However, as discussed before, the differences between the two processors will only be noticeable to high-end users, who are into high-end graphic intensive and simulation applications. I suggest that you go for the core i7 processor if you are into gaming and run heavy-duty applications that test processor performance to the limits.

Otherwise, the AMD Phenom II X6 is a great choice for the average user, who needs it for basic applications like word processing, web browsing, watching movies and listening to songs, while also serving the requirements of gamers and people into video editing. Phenom II X6 grants phenomenal computing power at low cost, which may be overkill for the average computer user. Still, if you are looking for raw and robust computing power at your disposal and don’t want to settle for anything less than the best, go for the Intel core i7 line.