Integration and functional testing are two phases in the software testing process. The former is undertaken after unit testing, while the latter is a black box testing technique. This Techspirited post undertakes an integration vs. functional testing comparison to understand these methodologies better.

You are here: Home / IT Jobs / Integration Testing Vs. Functional Testing 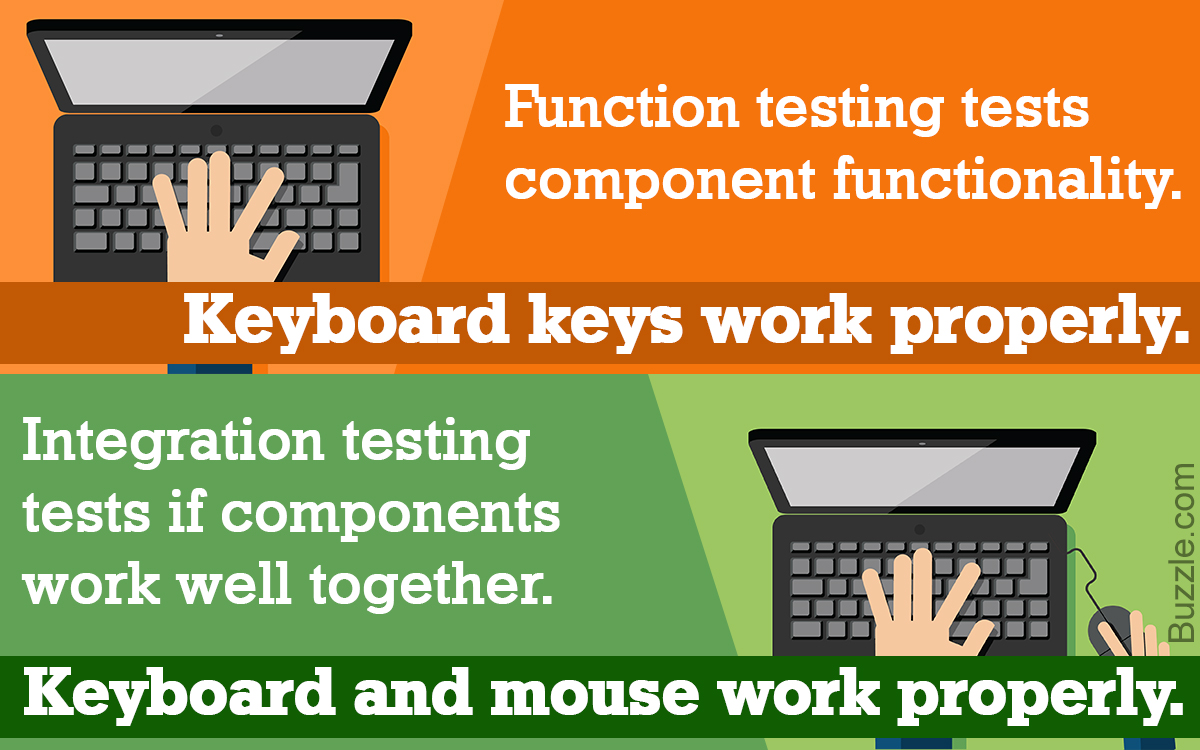 Integration and functional testing are two phases in the software testing process. The former is undertaken after unit testing, while the latter is a black box testing technique. This Techspirited post undertakes an integration vs. functional testing comparison to understand these methodologies better.

Do Not Get Confused
Functional testing is also referred to as E2E testing or browser testing. Integration testing can be considered as an extension of unit testing.

The software product development and testing cycle can be a never-ending labyrinth, comprising innumerable stages and strategies. Software testing is a vital phase after development as it is important to test a process or component from every perspective before releasing the final product to the client. There are different methods and levels in which components can be tested.

Two major testing methodologies include the box-technique and the static and dynamic testing technique, which comprise a number of further testing types and levels. Integration testing can be classified as a testing level, while functional testing can be considered a testing type. The paragraphs to follow comprise further details regarding these terms and also explain the difference between integration and functional testing.

The process of testing is one of the most important phases in the software development life cycle as it enables developers to unearth errors and bugs. It is through testing that they are aware of whether the code has been written correctly, what changes need to be implemented, and how they need to be implemented so that the final output is error-free and user-friendly.