The Undervalued Impact of Communication Technology on Globalization

You are here: Home / IT Jobs / The Undervalued Impact of Communication Technology on Globalization 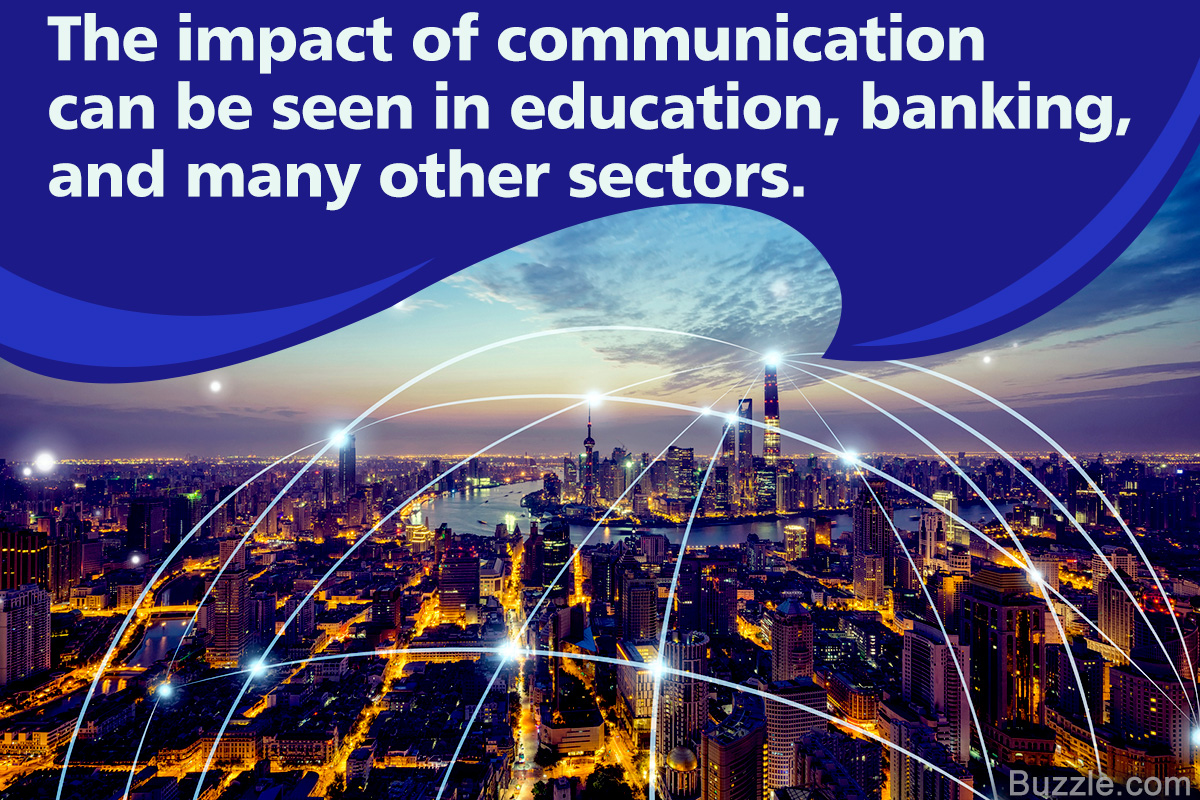 You see an advert on TV, and decide that you want to buy the product. You call on the number mentioned on your TV screen and get to speak to a customer service agent. The agent gives you the product details, verifies your address, takes down your credit card details, and gives you the time-frame by which the product would be delivered to you.

You receive the product in a couple of days, and life goes on as usual. But, if someone told you that the product that you just received was manufactured in England, packaged in China, and delivered to you by a Korean company, you probably would be amazed. And to top it up, the agent that you spoke to was not in Boston, but in Bangalore, India, which is some eight and a half thousand miles away from where you are, you must think, is this the world for real!

This is just one of the examples in which communication technology has precipitated globalization. It has played a major role in making the world a global village and it is widely believed that globalization would have been a dream without the help of communication.

● Globalization has been credited with bringing an increased transparency in the world and communication technology has played a major role in this. Governments can now exchange data, research, analysis, and reports with each other on a real-time basis and this has led to increased cooperation between nations.

● One of the symbolic manifestation of globalization is the presence of multi-national brands across the globe. Companies like Coca-Cola, McDonalds, Nike etc. are present in a number of countries and to conduct their business smoothly and effectively, they rely on communication technology to a large extent.

● The latest innovations in web-conferencing have made it possible for businessmen to interact with each other in a better way. The developments that we have seen in the business sector would have never been possible without the presence of an effective communication system. One of the prime examples is the surge in outsourcing that we have seen over the last decade of so. Most US companies have saved around 30% to 50% of their costs by taking their back-office, billing and customer services off-shore.

● The impact of communication technology can be seen in the education sector as well. There are a lot of students who are now able to get access to information through Internet. Students can now get certifications from foreign Universities by completing an online program. These innovations have brought a marked difference to the way education is imparted and has led to an improvement in the quality of education.

● While the impact of communication technology has been overly positive, it has led to certain challenges. There is a wide disparity when it comes to access to technology between developing and developed nations. The developing nations do not have a proper infrastructure in place, which has created challenges for a lot of people in these countries. This can be disadvantageous to the developing countries and can lead to economic disparity.

Globalization cannot be exclusive as it encompasses the whole world and it is important that corrective actions are taken to ensure that weaker sections of the society are not neglected. There has been a lot of progress in the last few years and developing countries like Nigeria and Kenya have started to take steps to encourage their people to be acquainted with the latest developments in communication technology. It is important to remember that there are various factors that have contributed to globalization and communication technology is just one of them. However, it has played one of the most important roles in spreading globalization. The concerns that are associated with the disparity can be countered by making further innovations in communication technology.