Everyone seems to be more than eager to know which devices, phones in particular, will be Android 4.0 (Ice Cream Sandwich) compatible, and that isn't quite surprising considering the fact that this Android OS update has a host of new features to offer. 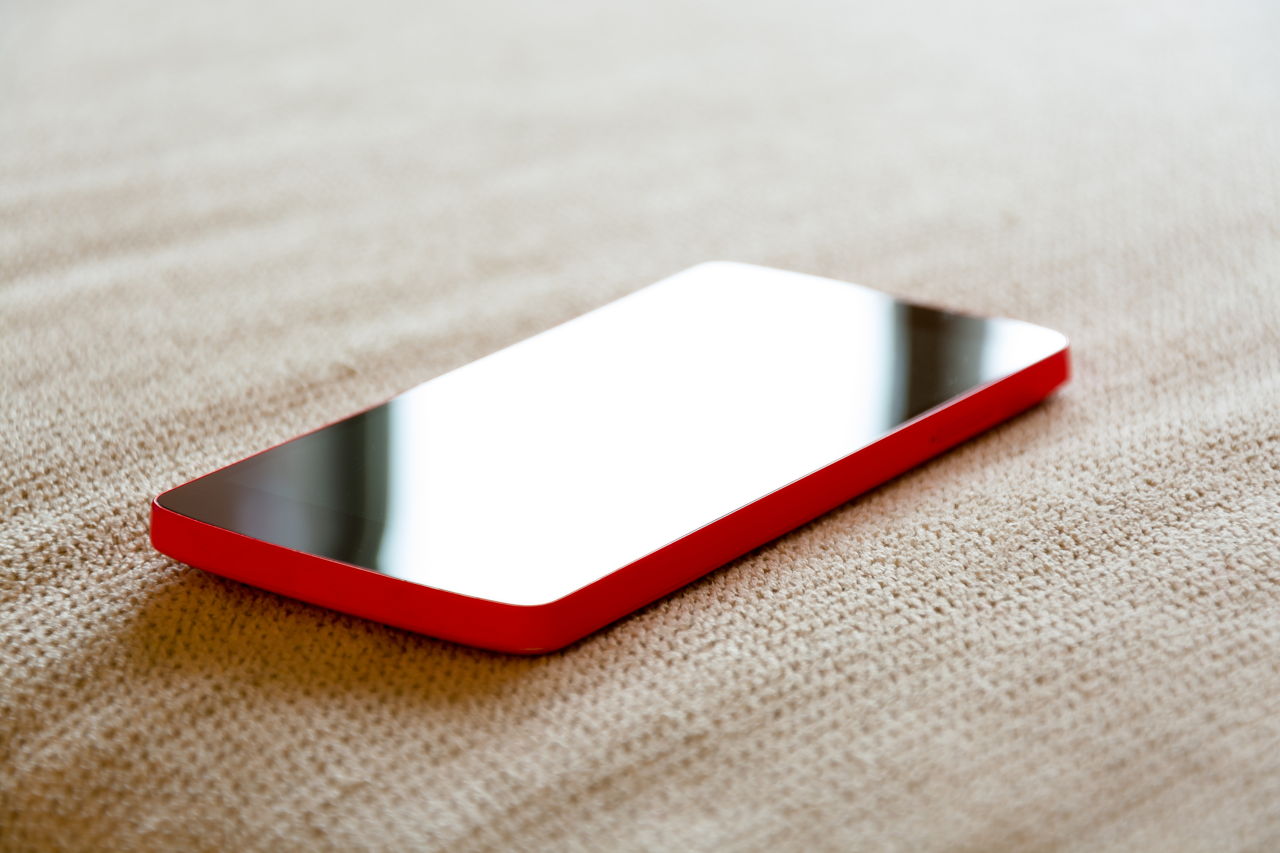 Everyone seems to be more than eager to know which devices, phones in particular, will be Android 4.0 (Ice Cream Sandwich) compatible, and that isn’t quite surprising considering the fact that this Android OS update has a host of new features to offer.

On 19th October, 2011, Google announced its much-awaited Android OS upgrade for smartphones and tablet PCs – the Android 4.0 aka Ice Cream Sandwich. It was announced alongside Samsung Galaxy Nexus – the first smartphone to have Android 4.0 on board. Since then, the tech arena has been abuzz with rumors and speculations about this Android OS, with people discussing its features, release date, advantages, disadvantages, and so on. Among the numerous things discussed, one of the most frequently discussed aspects is the compatibility of this OS. The question, in particular, is whether this Android upgrade will be available for all the existing Android users or for a chosen few.

Google had earlier revealed that all phones with the Android 2.3 (Gingerbread) OS and tablets with the Android 3.0 (Honeycomb) OS will receive an Android 4.0 upgrade, unless the manufacturer decides otherwise. While some manufacturers, like HTC and Motorola, have gone public with their Ice Cream Sandwich plans, others are yet to decide on the future course of action. That, in turn, has resulted in all the more confusion as to which phones will get Ice Cream Sandwich, and which phones won’t. Given below is a list of phones and tablets which will get an official upgrade to Android 4.0 in the course of the next few months.

Samsung Italy has confirmed that the company will make the new Android OS upgrade available for its smartphones as well as tablets soon after it is rolled out officially. So the Samsung phones and tabs which will be getting the Android 4.0 upgrade sometime soon are

After keeping its users guessing for a while, HTC finally announced its Android 4.0 update schedule. As we know, the manufacturer had already started rolling out the Ice Cream Sandwich in March, with HTC Vivid becoming the first phone to get the update. According to the HTC official website, most of the devices are scheduled to get updates somewhere between June and July (Details are given below).

As we mentioned earlier, the users won’t receive any notification for this update. Instead, they will have to resort to the list displayed on the Sony Mobile website. The update will be made ‘available for download via PC Companion and Bridge for Mac’, and not Wi-Fi or 3G as in case of Samsung phones. To see if the upgrade kit for your phone is ready, you can crosscheck the list (which will be updated on a regular basis) with your Sales Item (SI) number – an 8-digit number in the XXXX-XXXX format printed beneath the battery.

Around a week after LG confirmed that they are in the process of planning the Android upgrade for Optimus 2X and other high-end smartphones in an official statement on a social networking website, the company has finally revealed which LG smartphones will get the Ice Cream Sandwich upgrade.

Other Phones and Tablets

The list of smartphone manufacturers which plan to switch to Android 4.0doesn’t just end there, with a number of other manufacturers going public with their Android OS upgrade plans. ASUS, for instance, has confirmed that the Eee Pad Family is all set to join the league of Ice Cream Sandwich compatible tablets very soon. So the other phones and tablets which have been confirmed to receive the new Android OS upgrade are:

Major service providers like AT&T, T-Mobile, and Sprint have also released official statements confirming the Ice Cream Sandwich upgrade for various handsets. While all these manufacturers have revealed their Android 4.0 upgrade ambitions, the road map as to how they will go about it is yet to be finalized. It was initially believed that these manufactures will start rolling out the official Android 4.0 upgrades soon after the launch of Samsung Galaxy Nexus, but now it is said that this will happen only somewhere in the first half of 2012.

Now that Google has released the source code for Android 4.0 ‘Ice Cream Sandwich’, it is but obvious that the developers will try to tweak it and run it on various other devices – including the ones which have denied this upgrade by the manufacturer. So you don’t have to get disheartened if you don’t find your device in this list, as sooner or later, the developers are bound to come up with some tweaks which will help you run Ice Cream Sandwich on any phone or tablet which is compatible to the upgrade in terms of hardware.

17th November, 2011: Google has finally announced that the official Android 4.0 Ice Cream Sandwich update will be made available for the Samsung Nexus S handset starting from today.

After a weeklong testing of the new Android OS update by its employees, Google has finally announced that the much-awaited upgrade will be available for general users from today. As you see in the official statement above, the update will be released gradually over the period of next one month. So T-Mobile and AT&T users will get this Android update today, while Sprint users will have to wait for some for time before they get to hear this good news.

While Nexus S became the first Android phone to get the Ice Cream Sandwich Update (Android 4.0.3) in November 2011, ASUS Eee Pad Transformer Prime has become the first Android tablet to get the same. At the NVDIA press conference on the eve of CES 2012, the company CEO Jen-Hsun Huang announced that the Ice Cream Sandwich would be coming to the Tegra 3 device, starting from 12th January, 2012. (It is also believed that the Asus Eee Pad Transformer, which happens to be the predecessor to the Transformer Prime, will also be receiving the ICS in late January or early February.)

The users of Motorola Xoom, the first tablet to feature Android Honeycomb (Android 3.0), can finally gear up for the much-awaited Android 4.0.3 (Ice Cream Sandwich) update. As the Motorola press release states, the Ice Cream Sandwich “delivers a refined user interface and introduces innovative features” for its users. As of now though, the ICS update will be only available for the users of Motorola Xoom Wi-Fi in the United States of America. The users will receive a notification of ICS availability on their devices over the course of next few days. (If you are not connected to the Wi-Fi network, you will get the ICS update notification when you connect it the next time.)