How to Track Cell Phone Location

We can track a cell phone (handset) to trace the location of the person who is using it. That may seem like it's coming right out of some spy flick, but it is cent percent true.

You are here: Home / IT Jobs / How to Track Cell Phone Location 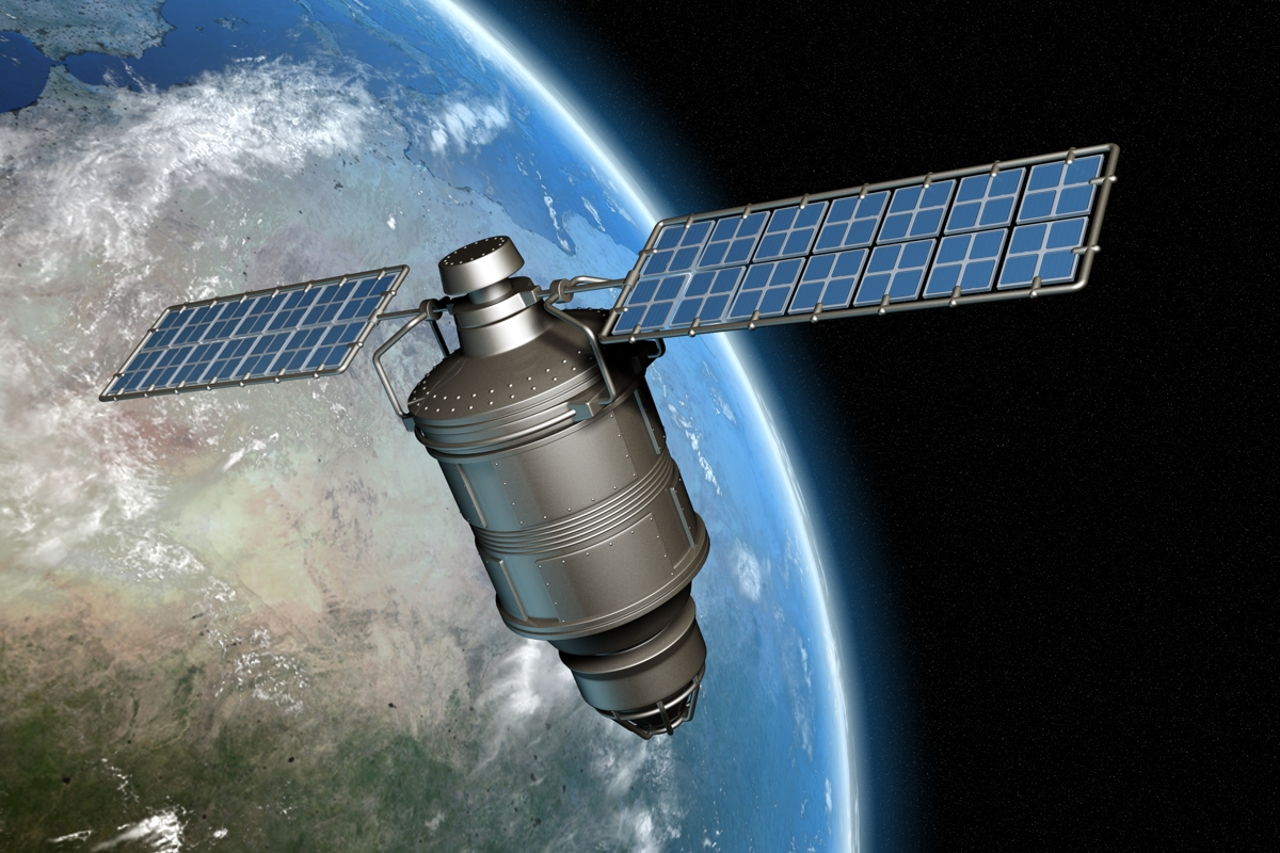 We can track a cell phone (handset) to trace the location of the person who is using it. That may seem like it’s coming right out of some spy flick, but it is cent percent true.

A look at the graph depicting the soaring number of cell phone users across the world, can give you a brief idea as to how popular this device has become. Almost every individual in the US has a cell phone today. Modern-day cell phones are enabled to do much more than their traditional counterparts, which were just used for voice and text communication. In fact, they have become so advanced that it is possible to sit at home and keep a track of an individual’s whereabouts by tracking his cell phone.

By far, the most popular method of tracking cell phone location is with the help of Global Position System (GPS). GPS navigation-enabled handsets continuously communicate with the satellites in space. In such circumstances, the location of the cell phone can be easily tracked by obtaining data from four satellites―three if the altitude is known―orbiting the Earth. The exact location is determined by calculating the intersection point of the three imaginary spheres that are drawn, assuming that each of the satellite is at its center.

Using the data collected from these satellites, the location of the user can be pinpointed with an accuracy within the radius of 5 meters. The accuracy is expected to improve in near future. If the handset doesn’t have an integrated GPS, you will have to install a GPS tracking software onto it. Almost all the service providers today, facilitate GPS tracking of cell phones, but only if you have a valid reason to track the user.

But what if the handset doesn’t have a GPS and installing software is not a feasible option?

Another method of tracking cell phone location is by using its IMEI number. The IMEI or International Mobile Equipment Identity number is a unique number allotted to all GSM and WCDMA handsets, to identify valid devices. There are two methods by which you can determine the IMEI number of a particular handset. You can either open the battery cover and find the 16 or 17 digit number printed on the surface where the battery rests, or you can just dial *#06# from the cell phone and the number will be flashed on the screen.

Though the chances of you getting to know the IMEI number of the cell phone you want to trace are as good as none, if you do manage to lay your hands on it, it will be like hitting the jackpot. You can give this number to the service provider and they will trace the number by triangulation method. Once again, you need to make sure that you have a valid reason, as the service provider will not attend baseless queries. This method is particularly useful when you have lost the cell phone or when it is robbed.

Is it Possible to Trace the Cell Phone Location Online?

Other than the two methods mentioned above, you can also track a cell phone on the Internet. Several websites offer such tracking services for a paltry sum or for free. These websites are armed with software which can trace the location of the cell phone using the data provided by the service provider. You just have to register to the particular website, after which you will get your log-in id and password. Using this id and password you can log onto the website at anytime of the day and keep a track of the handset (and the user) on the map displayed on the website. Some of these websites even facilitate real time tracking, but that is only if you are ready to shell out extra money.

Irrespective of which of these methods you opt for, privacy issues associated with cell phone tracking make it mandatory for you to have a valid reason to do so. Unethical use of these methods amounts to invasion of privacy, which is considered unlawful is almost all the jurisdictions. You need to understand that these methods of tracking cell phones are boon only when used in a fair manner; otherwise they can put you in serious trouble. 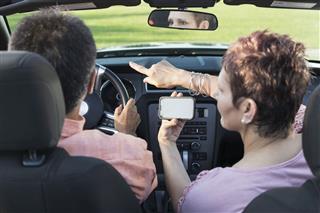 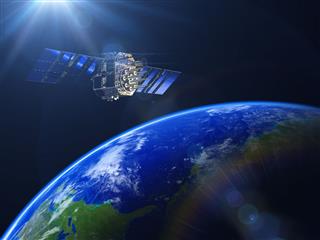