How to Fix the 3 Red Lights Problem on Xbox 360 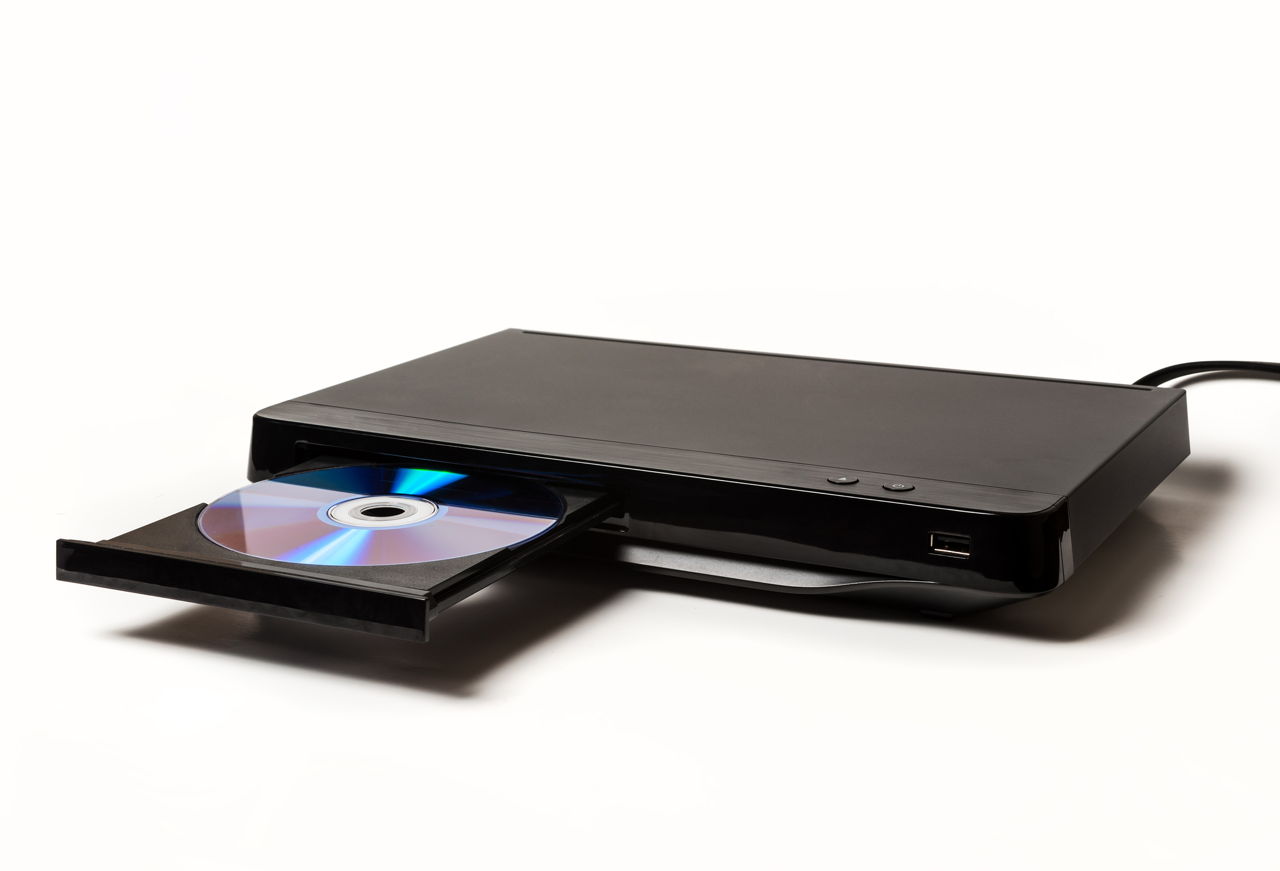 This article gives information on how to fix the infamous ‘Ring of Death’ on Xbox 360. Read on to know more…

It is said that the problem of ‘ring of death’, faced by many Microsoft Xbox 360 users, is due to overheating of the system. While rendering the detailed graphics for the video game you are playing, the CPU and GPU has to work hard, which causes heat to build up inside the console. It is also said that the design of the Xbox 360 is faulty, and does not provide for the proper ventilation of the console. Overheating causes the solder joints connecting the vital parts of the system to liquefy, which ultimately disrupts the connections and leads to a crash. This is the cause of your console freezing and flashing 3 red lights on it.

The crisis demands immediate shutdown of the console and a call to the Microsoft customer care service for help. The customer care rep may solve your problem, or, more likely, advice you to take your Xbox to the service station for repair. This takes a considerable amount of time, and costs a few bucks. If your console is still valid for warranty, then you should choose this option and suffer the absence of your console with grace, because you don’t have to pay for the repairs. However, if the warranty is no longer applicable to your machine, you will have to do something about the problem on your own. Getting the job done from a professional is probably the better course of action, but it can be done on your own as well.

Fixing The Ring of Death on Xbox 360

If you search on the Internet, you may come across various solutions advising you to use wet towels to cool your game console, buy a new one, or play less graphics-intensive games.

If your warranty period has not passed, do NOT attempt to do repairs on your own. Opening up the console for repairs voids the warranty, and, unless you are an expert, you may end up causing even more damage. If you are hell-bent on doing it yourself, or if the warranty period has run out, here’s a handy guide. You will have to have an Xbox repair kit for this.

The ease with which you carry out this solution depends on your experience with the machines and your dexterity. At no point in time hurry the dissembling or reassembling of your console. If you have any doubts, you may refer to a downloadable repair guide. Take it easy, and take a pause before acting on the intermediate steps. If this does not take care of the ring of death, let the service center take care of the problem.