How to Copy Xbox 360 Games for Free

Scratched DVDs have always been a major problem for Xbox 360 owners. For those of you who would like to make a backup copy of your prized (and may I add very expensive) Xbox 360 game DVD, but don't know how, this guide should come in handy. 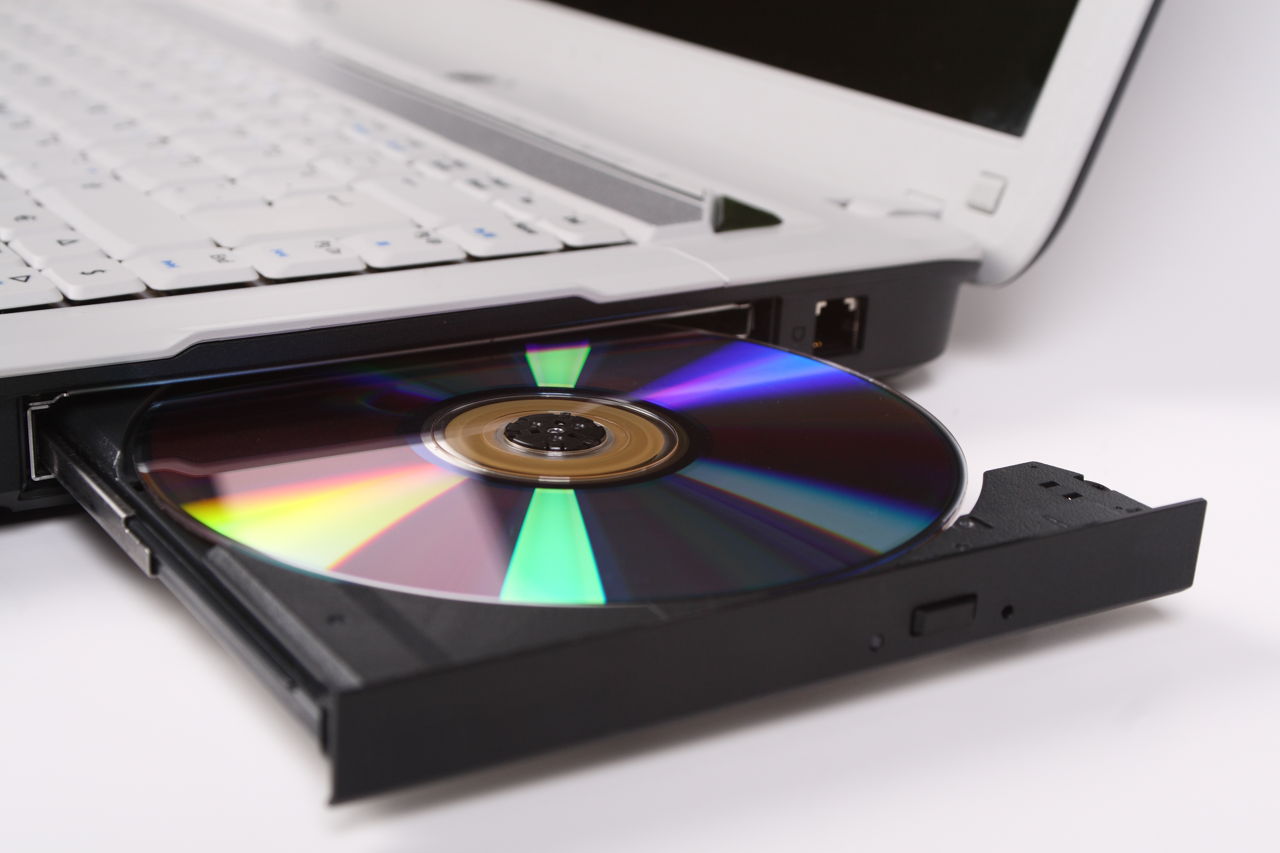 Scratched DVDs have always been a major problem for Xbox 360 owners. For those of you who would like to make a backup copy of your prized (and may I add very expensive) Xbox 360 game DVD, but don’t know how, this guide should come in handy. 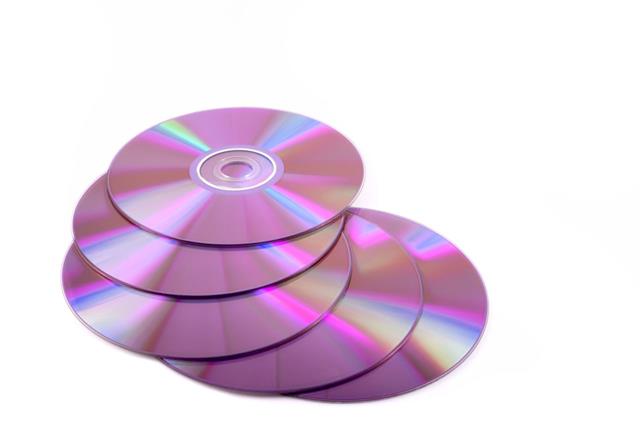 One of the best things about the Xbox 360 is the fact that you have one of the widest collection of games available for this platform. The controls, the graphics, and the performance of this console give the competition a serious run for its money. All the games for the Xbox available in the market are on DVDs. It’s a well-known fact that these DVDs are real scratch magnets, and aren’t really built to endure the constant use and abuse that they are subjected to almost on a daily basis. For any gamer, nothing is as heartbreaking as the ‘Disk Error’ sign that flashes on the screen, when you are all geared up for some serious gaming action! Never fear, backup DVDs are here to the rescue. You would need to lay your hands on the freeware Xbox Backup Creator and ImgBurn to get started.

As long as you do not intend to walk around town with a black eye patch, selling or distributing these copies, you can make backup copies of your original Xbox 360 games. You can proudly show off your original DVDs as collector’s items, while you enjoy playing the games using the backup. Creating a backup of your games is child’s play, and the best part is that you won’t have the cops knocking your door down for doing this. Also, you do not need to modify your console in any way, so the warranty doesn’t get void. Here’s how you can go about it.

Voila! You should now have a working backup of your Xbox game.

There are other paid software available in the market which can help you with creating backups, and are a lot easier to use as well. You can now get back to saving the world without worrying about a scratch!