How to Block a Phone Number

It is ironic how a piece of technology meant to communicate with the world ends up being annoying because the wrong people want to contact you. And as necessity is the mother of invention, we have people that take care of all our call-blocking needs. All we have to do is search for them.

You are here: Home / IT Jobs / How to Block a Phone Number 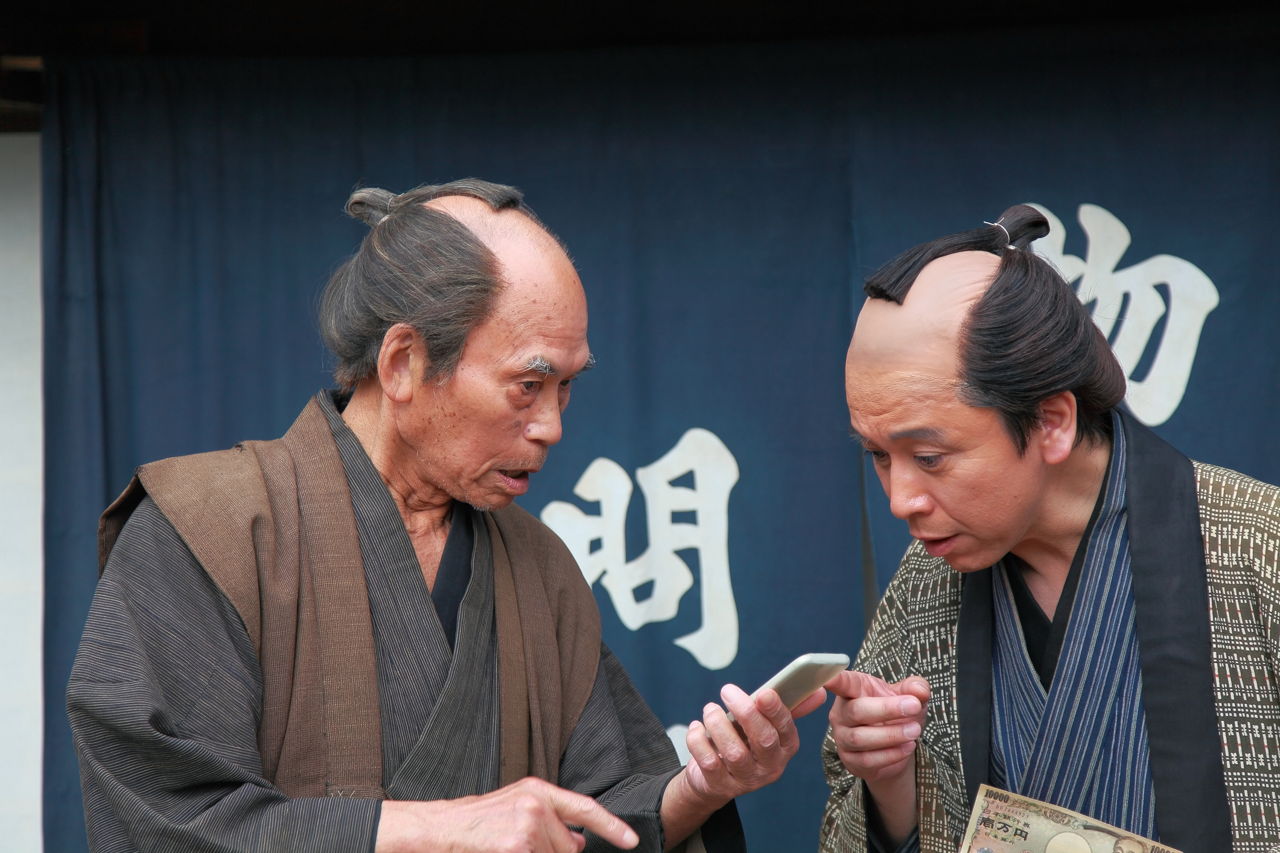 It is ironic how a piece of technology meant to communicate with the world ends up being annoying because the wrong people want to contact you. And as necessity is the mother of invention, we have people that take care of all our call-blocking needs. All we have to do is search for them. 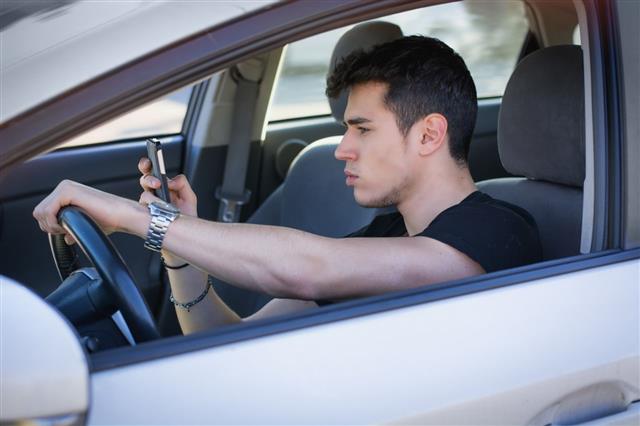 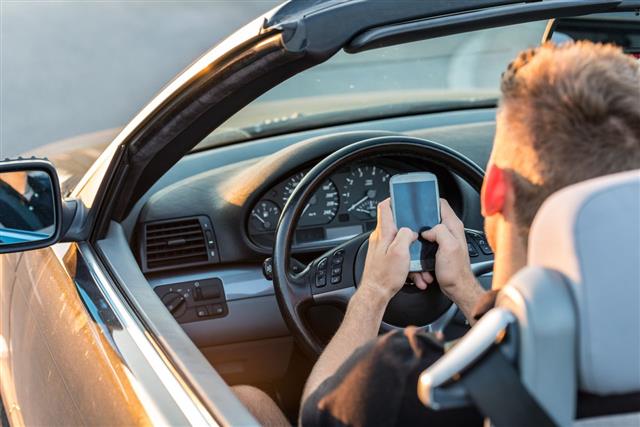 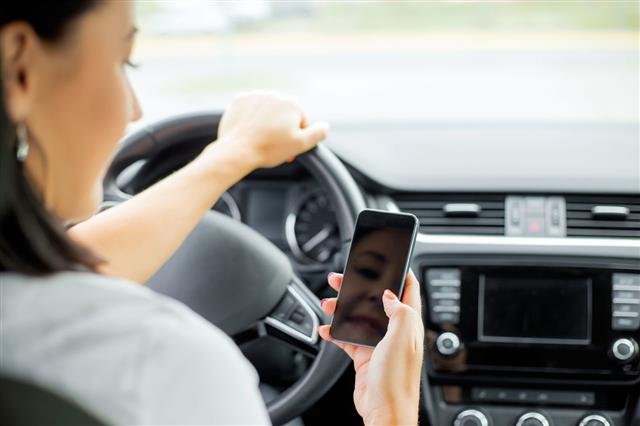 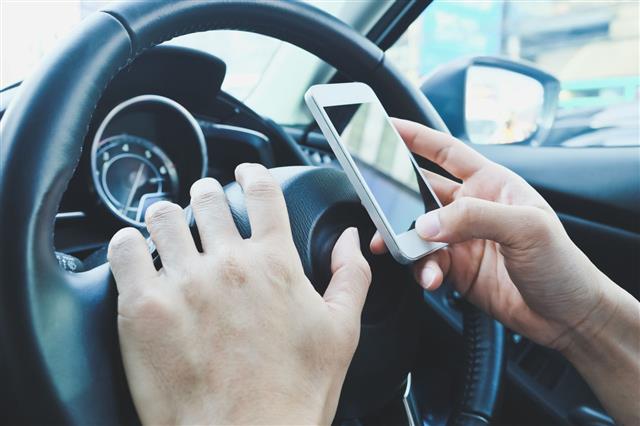 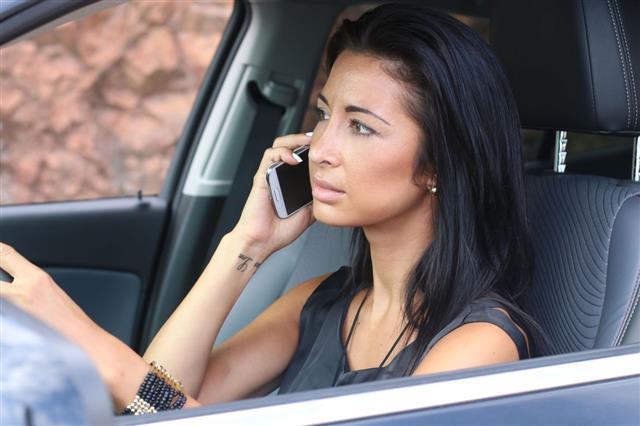 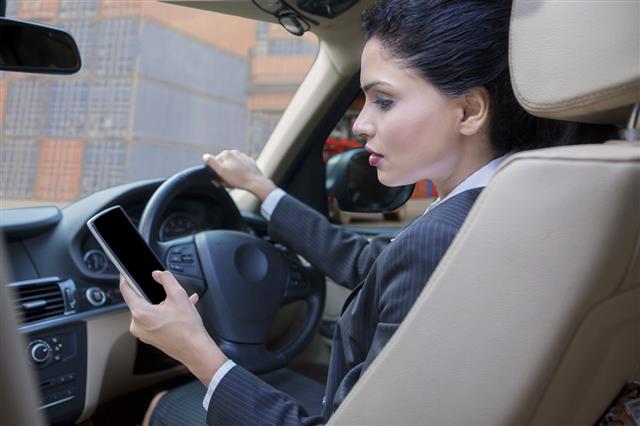 To be honest, blocking calls isn’t as easy as it should be. Telemarketers always find loopholes in law and technicalities to get to you somehow. They will always have new numbers to call you from, but always the same ‘offer’ or information fishing that you’re desperately trying to get away from. Then there are those annoying people that have your number, that you just don’t want any calls, texts, voicemails or emails from. Avoiding such people can be quite cumbersome if you’re doing it yourself. Thankfully, spam calls, or soliciting information for profit is illegal, so the Government can help out quite a bit against them. Not only them, there are vast communities that support software or apps that regularly update their list of numbers that will get their calls dropped, as long as you are affiliated with the said software/app.

The National Do Not Call Registry

If you do not want to be disturbed by unwanted callers, you have the option of availing the service provided by the National Do Not Call Registry (NDNCR), which is administered by the Federal Trade Commission (FTC). You can register the phone numbers which are to be blocked at the NDNCR’s website free of cost. After the registration is complete, unwanted calls would generally be blocked within 31 days. If you have a landline and want to block unwanted calls, you can purchase an inbound call blocker and connect it to the landline phone. This will allow you to receive calls only from particular callers. Generally, many service providers render call screening and call blocking services for a particular fee. You simply need to inform the company regarding the numbers to be blocked. If the blocked caller tries to phone you, he will receive a busy signal or will be directed to a prerecorded message stating that calls from his number are not accepted.

But the concept is not perfect. You still end up getting calls from a lot of political organizations, non-profit organizations, overseas businesses, or businesses you already have a history with.

Call-blocking Through Your Carrier

This is the second option in the list. What you can do is approach your carrier, who will have a service that lets you block a finite set of numbers from calling and/or texting you.

Verizon:
Verizon has a free option of letting you keep 5 numbers that you do not want any kind of contact from. This includes both calls and texts, which you can choose when you’re adding the contact. All you have to do is go to Verizon’s site and log in. you’ll find a link called ‘Spam Control’ under ‘Settings’. Add 5 numbers (only 5) that you want blocked.

AT&T:
They have a more detailed call-blocking service than Verizon, but it’s paid. For $4.99 per month, you get a premium function called ‘Parental Controls’. The service is actually meant to keep a control over your child’s smartphone use, but you can use it for your own phone to block 30 numbers from calling you.

Sprint:
Sprint does not have any way to block specific numbers. Rather, they give you an option that lets you block a call from any number that you haven’t saved. You’ll find this option under ‘Call Settings’.

T-Mobile:
You can use a common feature that lets you direct any calls from a number that you choose, to voicemail. This doesn’t qualify as actually blocking a call, and you still get messages from them. Another option is to call either 611 or 1-888-382-1222 from your mobile phone, patch up to customer support and ask them to drop calls from a number that you can give them.

Apps remain the most effective way to block any calls that you don’t want. They are easy to use, very customizable and usually free.

iBlacklist:
Meant for the iOS on iPhones, the iBlacklist is one of the very few options that iPhone users have against unwanted calls (the iPhone has no such default option). The app costs $12.99 and keeps a list of all numbers that you do not want to receive calls from. The app gives you all the options, from dropping the call to directing it to voicemail and so on.

The problem with iBlacklist is that it is only available for jailbroken iPhones through Cydia. So you’ll be paying for an app that can only be used after jailbreak. For those who do not want to make their Apple contract void, this is not an option.

YouMail:
YouMail Visual Voicemail is by far the best app I’ve seen for call-blocking purposes. It has more features than just blocking calls – it lets you have a highly-customizable voicemail, text-to-voice feature that reads messages out loud, and a decent control over which messages you want you save or delete.

What the call-blocking feature does is sound a “This number is disconnected” (can be set to something else) message to anyone in your list of contacts that you don’t want calls from.

If you don’t want to download any apps or use any paid services, there are two other solutions. One is calling up customer care and asking them to help you drop calls from specific numbers.

The other is as follows:

You just have to keep adding any new numbers to this list. The problem is, some phones won’t have a separate mute setting for groups, or some phones will require you to save the contacts to put them in the group, extending your list of known contacts.

Blocking Your Own Phone Number

There are many times when we prefer to hide our identity when calling a particular number. This can be due to several reasons like playing a prank on your friend, or to conduct a business call without the need of revealing your personal number to the other person. Getting your phone number blocked might seem to be a technically challenging task, but in reality it is very simple. Moreover, you also need not deal with the technicalities of the issue. You are simply required to give a call to the customer care center of your respective service provider, and place a request to block your phone number from being displayed on the receiver’s caller ID.

The ‘line block’ service is the easiest way to get your mobile phone number blocked permanently. For getting this service activated on your number, you are required to get in touch with the customer care center of the service provider and request them for the same. Before processing your request further, the customer care executive will ask you some questions like your address and date of birth, to confirm your identity. After activating the service, your cell phone number will not be featured on the receiver’s caller ID. If you have this service activated, but want the other person to know about your identity, you need to dial *82 before dialing the other person’s phone number. If you do not want to avail the line block service, but want to hide your identity from the call receiver, just dial *67 before the dialing phone number.

The whole system works like a Firewall for your computer. New numbers may call you everyday, and you’ll have to keep something that updates itself and guards you against the numbers. The best solution to the problem is to keep a raised guard over all the places where you give your contact information. That way, you won’t have to worry about unwanted calls too much. 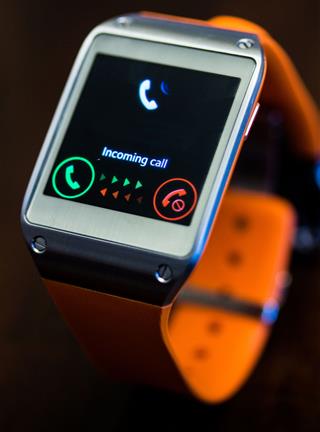