How does Technology Affect Society?

Does technology affect society? If it does, has technology proved to be a boon or bane for the evolution of mankind? What would be the future implications of its impact on present day humans?

You are here: Home / IT Jobs / How does Technology Affect Society? 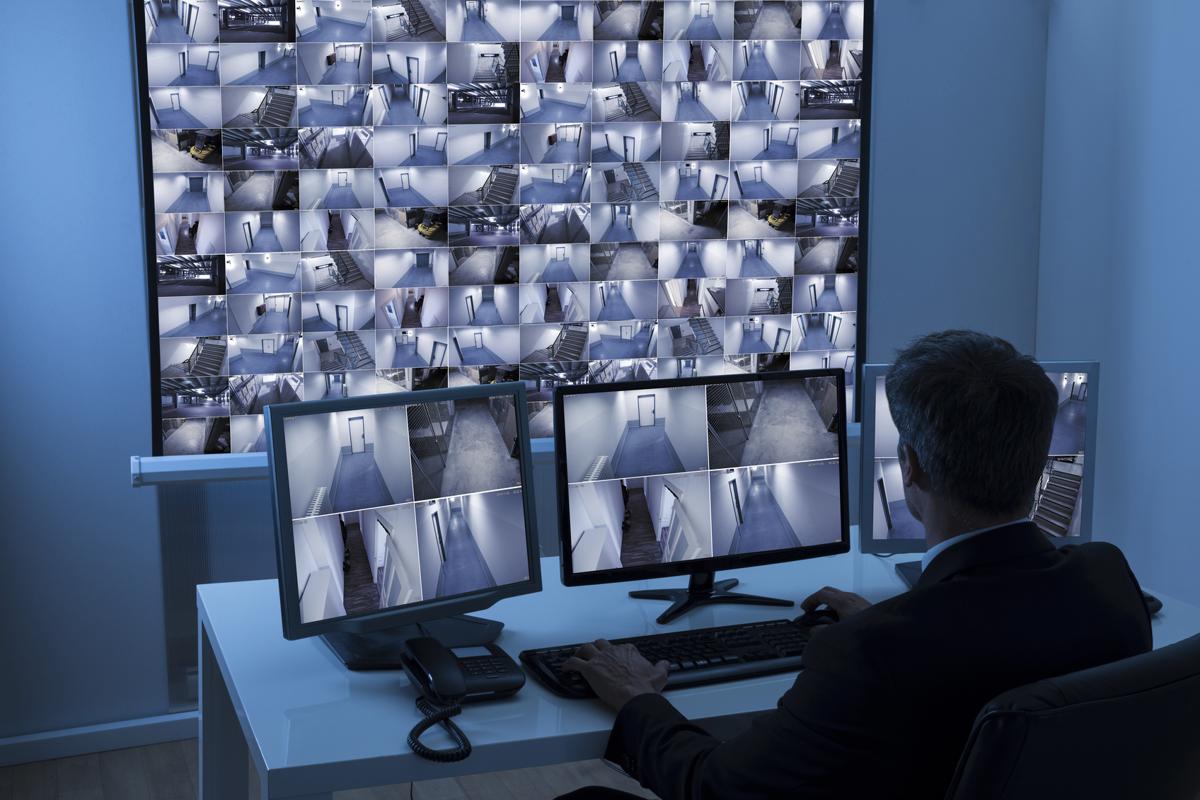 Does technology affect society? If it does, has technology proved to be a boon or bane for the evolution of mankind? What would be the future implications of its impact on present day humans? 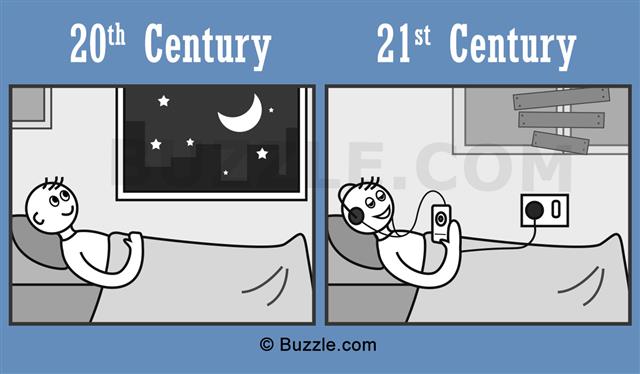 The above queries lead to a wide and intensely debatable set of conclusions. This is because, technology is a boundless horizon consisting of myriad fields, from the environmental conditions to governance issues, affecting millions across the globe. Therefore it follows logically that, technology affects every living soul, whether directly or indirectly is a relative matter.

If the rampant use of pollutants in the industrial world increases rapidly, so does the negative environmental effects, which impacts agricultural production in the most remote corners of the planet. Thus, a person may or may not be using technology directly, but the effect of its use is evident, even in case of no use, by many people.

Therefore, whenever the effects of the use of technology on humanity is considered, the entire human race, as a whole is to be considered. Although, various sections of society are affected in various ways, modifications in the lifestyle of every associated being is to be reviewed. From the invention of the simplest of human accessory like clothing, to the most complex research such as the human genome project, there is no area of human activity that is out of bounds for technological intervention.

A Broad View on How Technology affects Society

Considering the high degree of the impact of technology on our society, a typical example is considered below. Certainly, by no means does this example form an exhaustive coverage of the impact on our lives technological progress has made, yet it is reflective of the dependency of humans on it, be it information technology or Internet technology.

A day in the life of one particular person begins by rising to the sound of an alarm, which by the way has been programmed into his television or music players or maybe a loud alarm watch. Earlier, man used to rise to the sound of bird or animal cries, which was largely unpredictable, but since then, we have come to a stage where these functions are a part of ‘negligibly significant technology’.

Rising up and getting ready for the days work involves the use of a series of technological advents from the ultra-modern amenities of bathing and cleaning to the refreshing breakfast, courtesy of the various appliances in the kitchen like refrigerator, ovens, toaster, and so on. The day begins with the aid of most modern equipment like travel, work related, and entertainment amenities, in the process delighting, treating, and securing the lives of a certain part of the society. The evening, ironically marks the illumination of society by technological applications, before finally resigning to the bed.

But a day in the life of a common man, may also be affected by bombings, accidents due to vehicles, and certain lifestyle diseases like diabetes and heart attack due to unhealthy and fast paced living. All these constitute the negative implications of technology on the life of a commoner.

The social issues like the use of latest gadgetry, economic and social development leading to more comfortable lives, the impact on sociological aspects due to modern warfare, the launch of a new phase in global relations, international and environmental issues and so on, amply exemplify technological penetration in society.

The question that remains to be answered, is not how does it affect the society rather, whether it would be able to guarantee a conducive future for a sustainable flourishing of modern society. 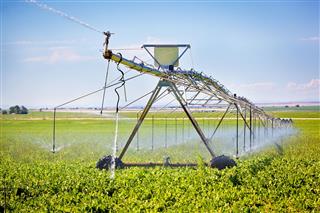 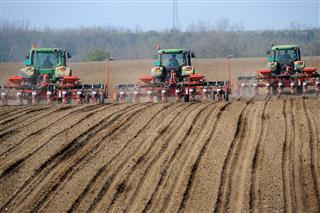 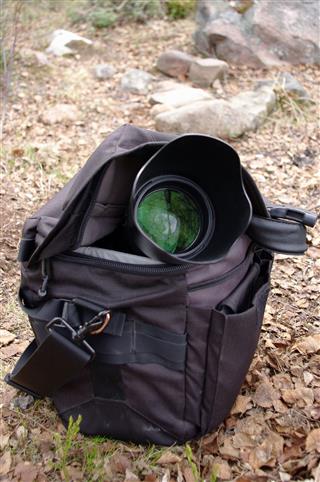 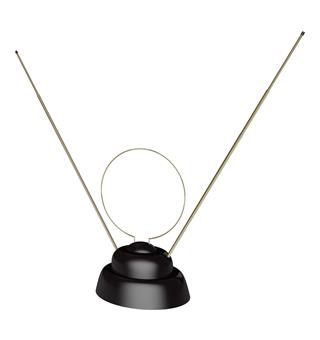 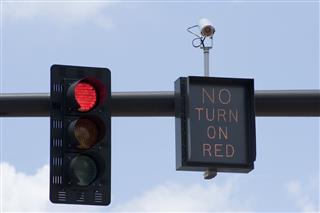 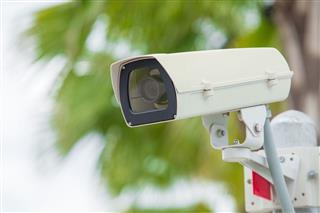 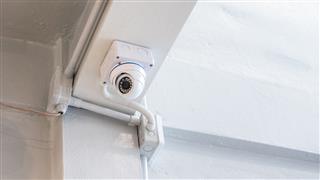 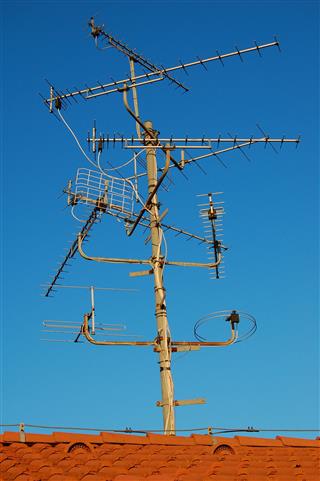