How Does a Pen Drive Work?

The pen drive, a type of USB flash drives, has revolutionized the way in which the data is stored. Read the following article to understand how it works.

You are here: Home / IT Jobs / How Does a Pen Drive Work? 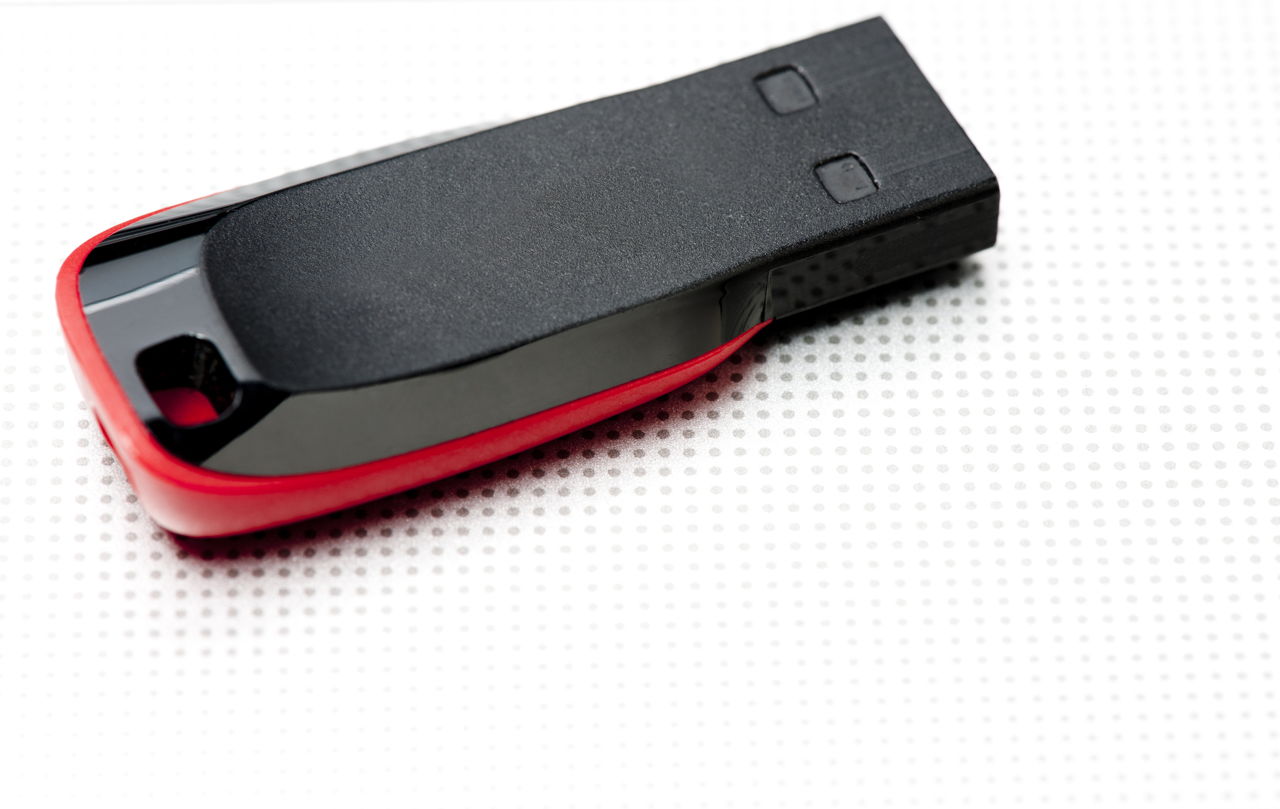 The pen drive, a type of USB flash drives, has revolutionized the way in which the data is stored. Read the following article to understand how it works.

The pen drive is so named because of its size and shape. These devices are inserted into the USB port of the desktop computers or laptops, and are very compact in size, in comparison to CDs and DVDs. Their capacity varies from 32 MB to 128 GB, which is larger than even CDs and DVDs. They can be read as well as written. With the availability of these devices, the problem of data storage has been solved to a great extent. Many times, they are also referred to as USB flash drives.

The pen drives use USB 2.0 version, and the data rate of the USB 2.0 is almost 480 kbps. Nowadays, USB 2.0 port is available with every desktop computer as well as laptop. These devices have a USB male connector and a printed circuit board inside it. A processor and memory unit are embedded on the printed circuit board. The computers have the USB female connector, commonly known as USB port of the computer.

These data storage devices are becoming extremely popular due to easy availability of this port. They have an EEPROM memory, which can be erased within a fraction of seconds. As the name suggests, data is transferred serially, i.e., only one bit is transferred at a time. This reduces the complexity of the circuit mounted on their printed circuit board. This feature further reduces their power consumption.

The USB (Universal Serial Bus) pen drives are plug and play devices as they do not require a software to work. Data, audio, and video can be easily read and written from these devices. They do not require any battery to operate. You just have to plug one into the USB socket of the computer, and start accessing the required data from it or writing data on it. The USB port of the computer helps in faster data transfer than the serial port.

The greatest advantage of a pen drive is its size and portability. Its small size and the amount of data that can be accommodated in it are incomparable to any other storage device. Moreover, the speed of data transfer is very high. These devices remain unaffected by dust, water and fungus, which is not the case with many floppy disks. Their power consumption is also very less. Almost all the operating systems support and detect them. Also, you can protect the data on this device by making it password protected. Nowadays, mp3 players and digital camera are included in these devices. These are available in a wide variety of storage capacities at affordable prices.

Thus, they are being increasingly used as a data storage device due to their versatile features. With the advancing technology, their storage size and the data transfer speed are also increasing day by day.